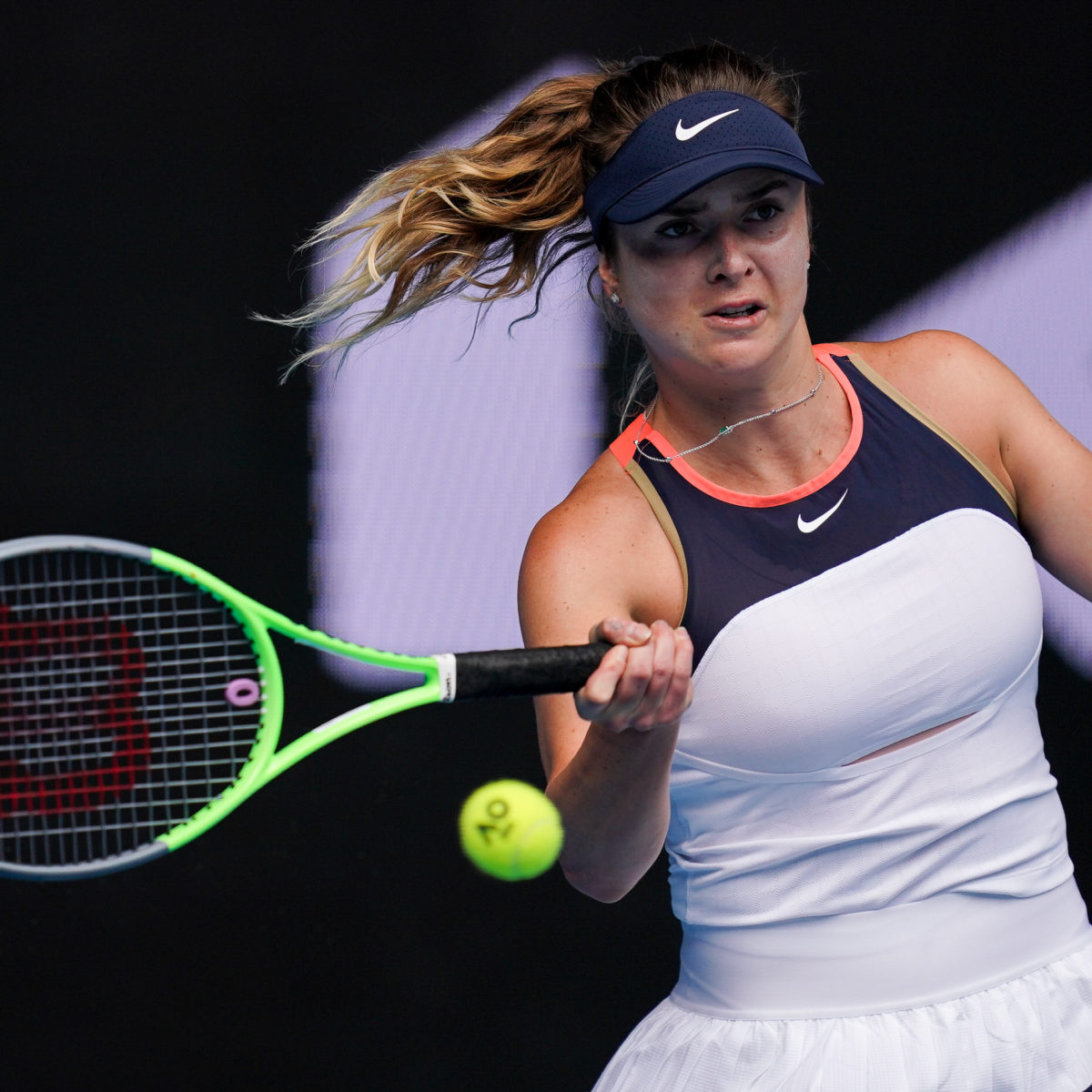 Elina Svitolina heads into her Miami Masters fourth-round test against double Grand Slam champion Petra Kvitova with confidence growing that tennis bubble life is slowly on the way out.

The Svito v Kvito Eastern European matchup has been dominated by the Czech, with the two-time Wimbledon winner leading the series 6-3 at the Tour level

But Svitolina won their last meeting in Singapore three years ago; prior to that her opponent had claimed the previous seven.

Amid the COVID-19 pandemic management scenarios currently enforced in the game, the Ukrainian is just trying to go with the flow.

“Right nowI try to enjoy every positive moment that I get. There are many issues, many concerns,” she said.

“For sure, it’s not easy, but I’m not the only one who is in this situation. We have to follow lots of protocols.

“It’s been almost a year like that where we are following these rules.”

Svito’s solution: “Just try to keep positive and look forward to when we will

be back playing with the fans and living a normal life.”

Miami, which is being staged in a stadium parking lot, is allowing only around 750 fans per day; but their access is limited, with some outside courts strictly off-limits to all save players and officials.

Svitolina says she’s trying to just get on with her job in the strict hotel-venue bubble in a city where virus rules are consistently flouted and ignored by the carefree public at large.

“As we can see, everything can happen in one moment – the world stopped,” she said.

“It’s not only everything about tennis, there are also more important things in life.

Sometimes you have to quickly refocus.

“Hopefully very soon we are gonna be living again in a normal life without the bubbles and seeing more people in the stands as well.