Popyrin the latest Aussie staying down under 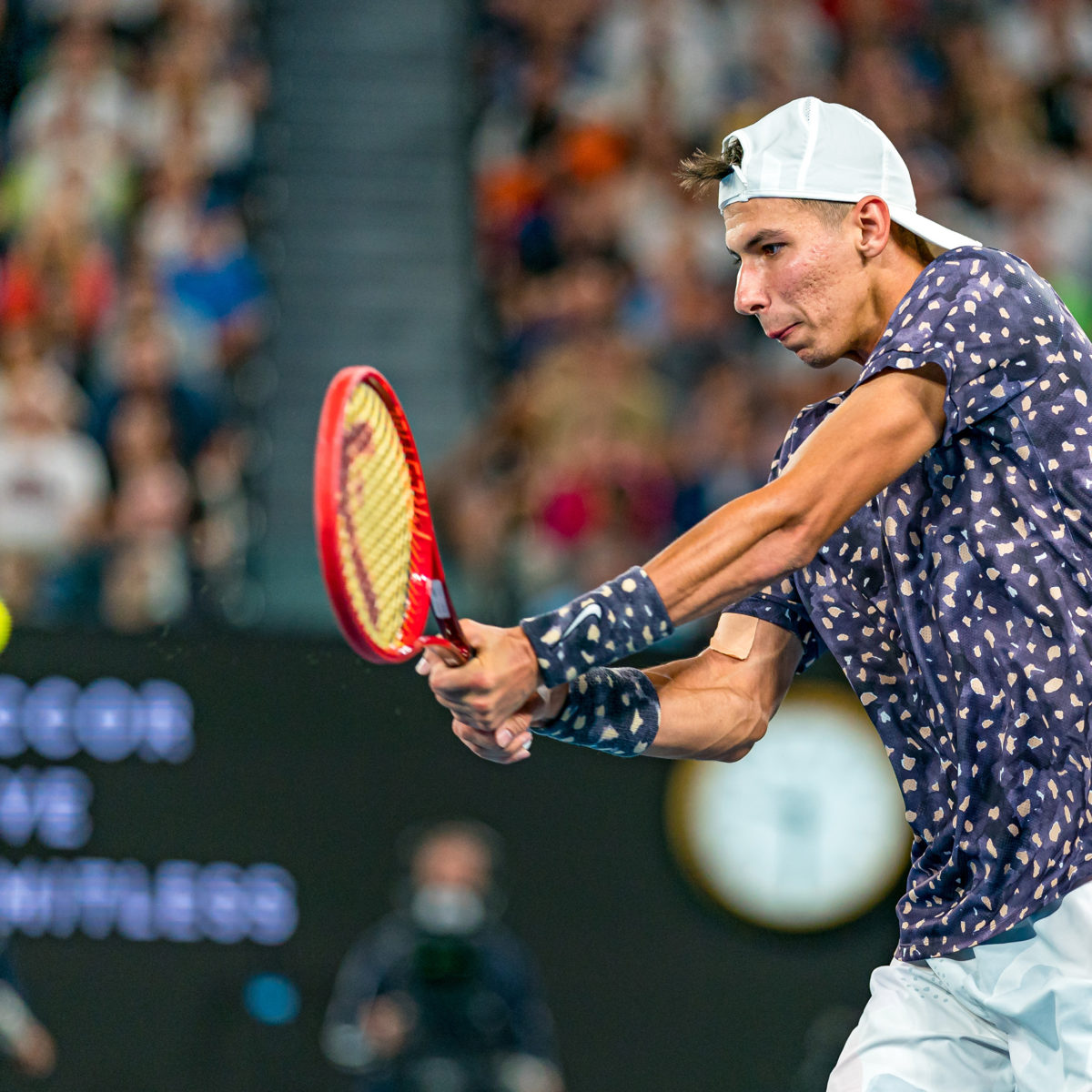 Australian Alexei Popyrin is the latest of his countrymen to duck the trip to New York for the US Open, due to concerns about the raging coronavirus pandemic in the country which leads the world with 25% of the World’s total cases, and 20% of the deaths.

Popyrin made it to the third round in his home slam in 2020 and broke into the ATP top 100.

The 20-year-old world number 103 joins Nick Kyrgios and WTA  No.1 Ash Barty in withdrawing from the slam which is due to start on August 31.

His withdrawal means a bonus for 2012 US Open champion Andy Murray’s prospects as he is now promoted to128th place in the main draw, having been granted a wildcard entry just a few days ago.

Already missing the event due to coronavirus concerns are World No.2 Rafa Nadal and fourth ranked Roger Federer due to knee surgery

Federer’s fellow Swiss, the 2016 champion Stan Wawrinka has also opted out because of  “the health situation in New York”.

The French Open, traditionally the second major of the year, starts on September 27, meaning anyone who wanted to play both  and going deep into the US Open would only have a two-week turnaround from hard court to clay, even without factoring in the current  yet fluctuating international travel quarantine requirements.