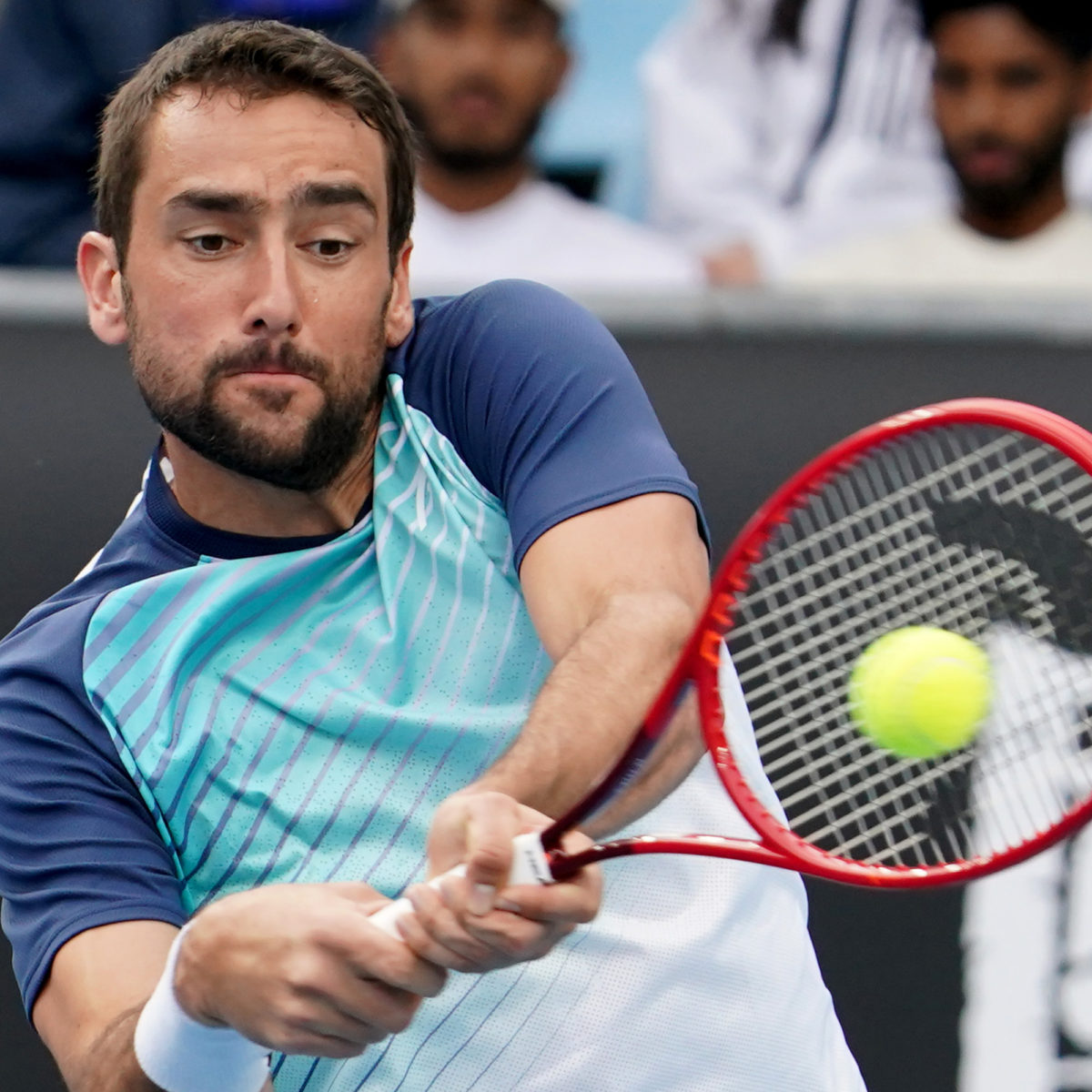 Marin Cilic waited out two weather interruptions on a rainy day in Portugal to reach his third quarter-final in 18 months on Wednesday at the Estoril Open.

Cilic last reached a quarter-final in February in Singapore and previously got this far in Moscow, 2019.

He will play for the semi-finals against another former Top 10 contender whose career has hit a long-term speed bump – Kevin Anderson  – after the two-time Grand Slam finalist beat Roberto Carballes Baena 6-3, 7-6(4).

Anderson, ranked 105, wasted five match points while serving for victory up a set and 5-4; he had to finish his second-round job in a tiebreaker.

.”I was 2/4 down in the tie-break, but I managed to raise my level and I fought really well in order to get the match finished in straight sets,” the 34-year-old South African said.

“It was important to forget the 5-4 game, as I think I played some very good tennis out there.”

Cilic was caught by rain as he lost the opening set against his Portuguese opponent in a tiebreaker, after originally leading the set 5-2 and holding three set points.

The 32-year-old’s momentum was interrupted again before he finally advanced after almost two and a half hours in his second straight three-setter.

“I’m playing okay, but I had obviously some ups and downs again today,” he said.

“I’m feeling good on the court and hitting the ball well. It’s important for me mentally to win these kinds of matches.

“It’s small wins for me; I’m hoping that I can be better day after day.”

Cilic leads the series with Anderson 6-1 with their last match a Roland Garros fourth round in 2017.