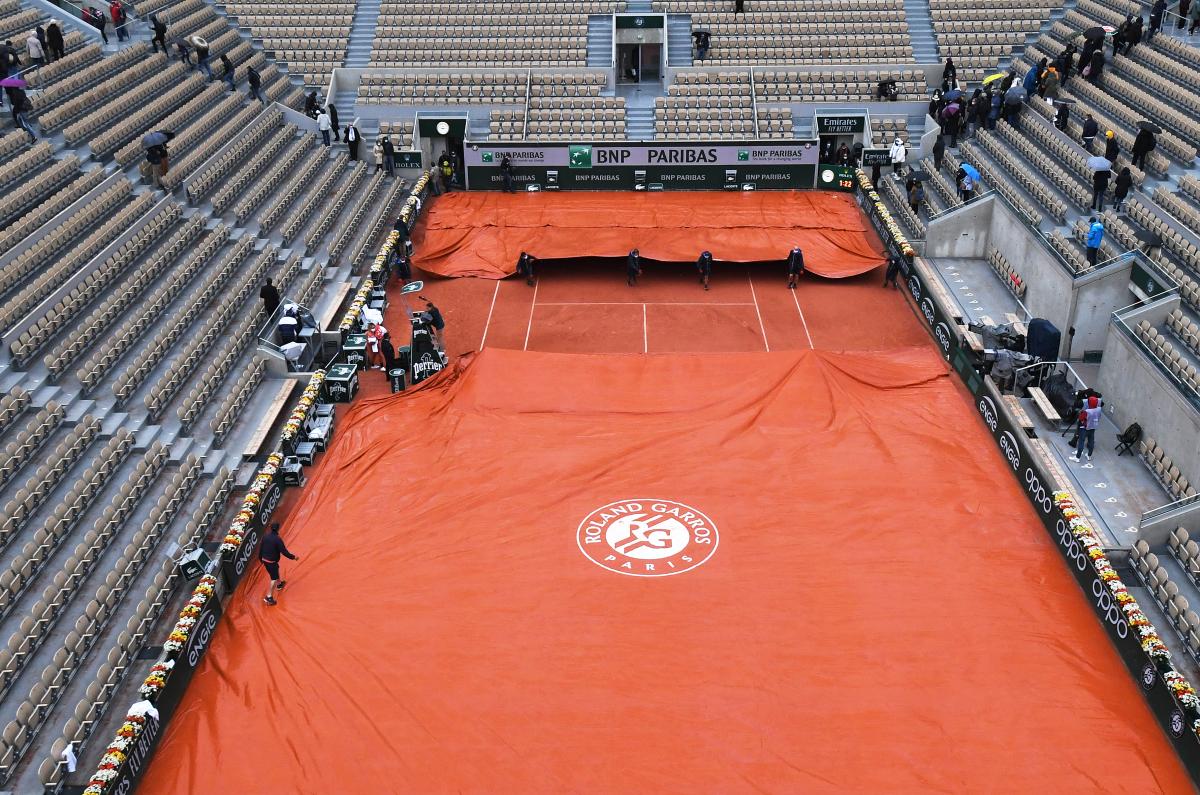 French police have begun an investigation into alleged match fixing after a number of bets were placed on a specific game at Roland Garros on September 30.

German newspaper Die Welt has reported hundreds of thousands of euros were placed on a break of serve in the fifth game of the second set in the French Open first round women’s doubles match between Russia’s Yana Sizikova and American Madison Brengle and Andrea Mitu and Patricia Maria Tig of Romania.

The Tennis Integrity Unit has declined to comment on the investigation.

Suspicions were allegedly aroused in the second set at 2-2 when Sizikova lost the game to love, with Russian responsible for three of the four lost points.