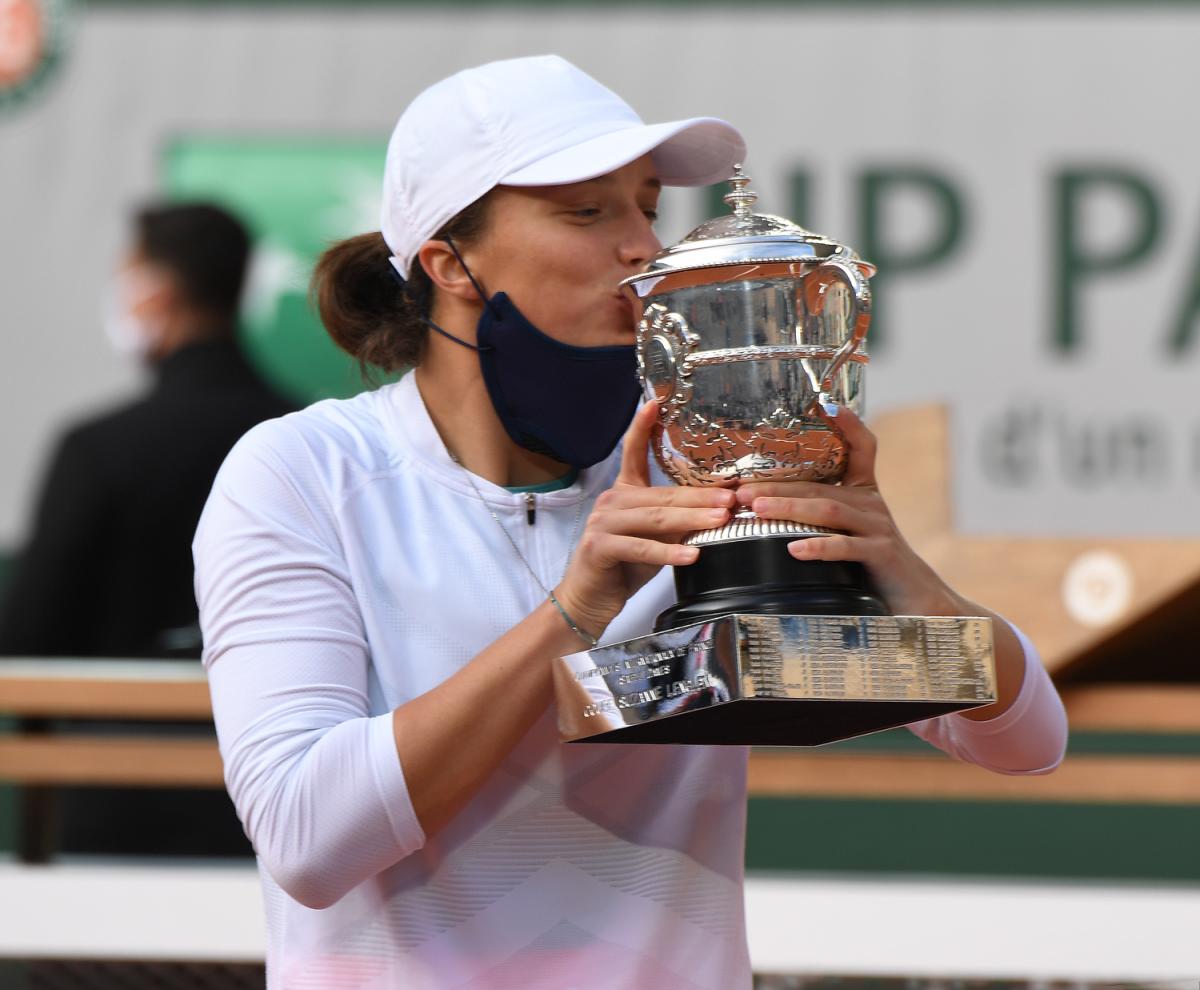 “Great thanks and congratulations for @iga_swiatek! A historic day for Poland, for Polish sport and for Polish tennis. Bravo!” Duda tweeted.

Swiatek who hails from the small village of Raszyn, just outside Warsaw, has become a national hero in Poland with prime minister Mateusz Morawiecki also sending a message.

“Huge congratulations to @iga_swiatek, who has achieved today the success of her life and – I am convinced – just the first success in the Grand Slam. Amazing story written by this young girl on the #RolandGarros courts! Paris is Polish today!” He tweeted.

Swiatek, ranked No. 54 at the start of the event, has now jumped into the top 20 after beating American Sofia Kenin 6-4 6-1 to become the youngest woman to win the French Open since Monica Seles in 1992.

And tennis Chris Every chipped in with some praise: “What a sterling two weeks of brilliant tennis. Many, many more GS Titles to come.”