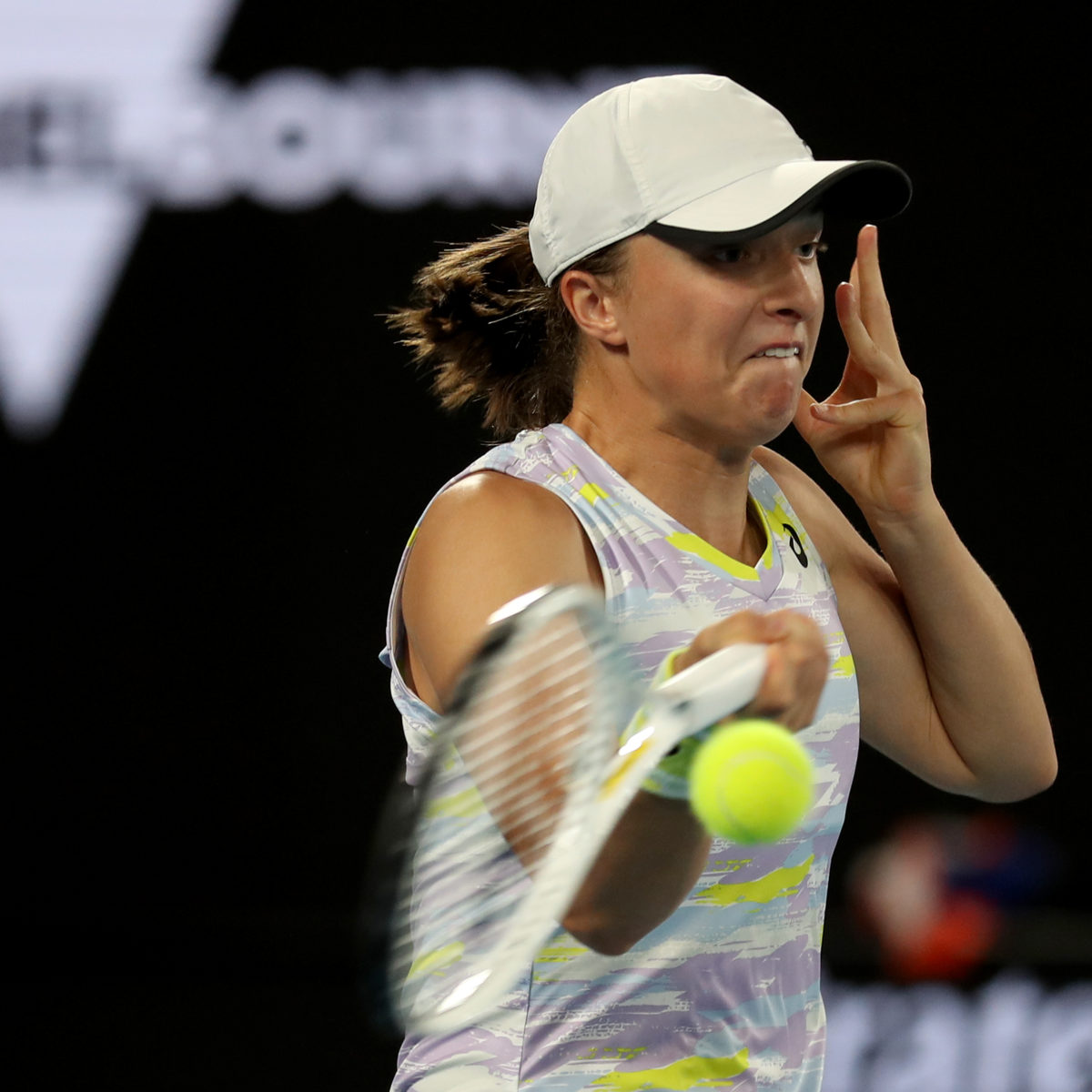 On form there is only one winner in Paris – a young Polish superstar in the making, Iga Swiatek.

But we are reminded of last year and the upset when an unseeded doubles player, Barbora Krejcikova, won the title in a three-set win over Anastasia Pavlyuchenkova.

Move on 12 months and Swiatek will enter the event with 28 consecutive wins and a clear favourite.

Greek Maria Sakkari could also figure and we must not forget Naomi Osaka, if she has her head in the right place.

But on current form it will take either a superhuman effort or an amazing bad day at the office for Swiatek to fall short.

Swiatek last lost three months ago, to Jelena Ostapenko in Dubai and there is little reason to doubt she will not capture her second French title in three years at Roland Garros in a couple of weeks time.

Despite withdrawing from the Madrid Open, Swiatek comes into this French Open with the best odds to win.

That said, sport does have a habit of balancing out competition, but with no Ash Barty, who could challenge?

After a strong performance in Madrid, Halep is up there, along with Krejcikova and Osaka.

Osaka withdrew from Rome with an achilles injury, but hopes to be ready next week.

Badosa has a 66% success on clay, made the quarters last year, but didn’t progress beyond the second round in Madrid.

Sakkari and Anett Kontaveit are also solid challengers with good clay success, but are they good enough to knock over Swiatek?

Jabeur is a definite challenger, and her career has taken off in the past two seasons.

Despite her straight sets loss to Swiatek in Rome, Jabeur is strong enough to bounce back.

She could face the young Pole again in the final.

Sabalenka, Danielle Collins and Muguruza all figure in the betting, but on current form probably won’t go past the quarters.

And … we can’t not mention Serena Williams, with her 23 Slam titles, but she seems more at home on a chat show than on a tennis court these days.

But come finals day, barring a catastrophic collapse, expect Iga Swiatek to be wowing the Parisian crowd with her tremendous skills.