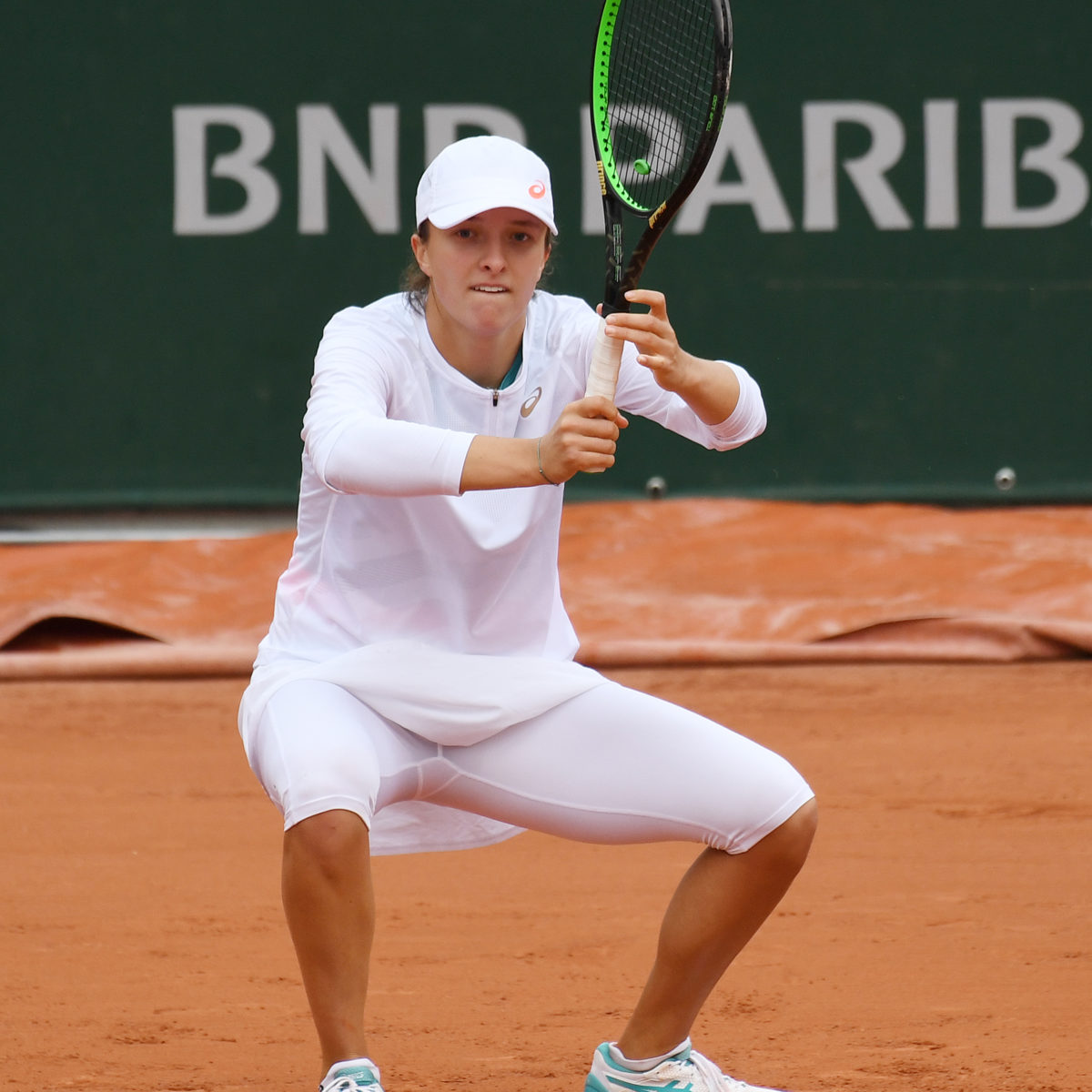 Iga Swiatek took revenge in spectacular fashion with a 6-1, 6-2 thrashing of top seed Simona Halep to power into the quarter-finals of the French Open on Sunday.

The 54th-ranked Polish teenager lost to the 2018 Paris winner last year here in a 45-minute rout.

The 19-year-old who gave away a decade to Halep did not dwell on bad memories as she quickly dispatched the former world No. 1.

“I felt like I was playing perfectly, I was so focused the whole time,” the winner said. “Even I’m surprised what i was able to do this.

“This week is like a dream come true for me – I hope it will go on longer.”

Halep last went down this badly two years ago, losing 6-3, 6-0 at Indian Wells to Naomi Osaka.

The defeat ended Halep’s career-best 17-match win streak which began in February in Dubai, paused for the five-month COVID-19 lockdown and picked up with trophies in Prague and Rome.

Swiatek needed 24 minutes to win the opening set with two breaks of serve, converting on a second set point with a forehand into the empty corner.
The 54th-ranked challenger continued her domination in the second set with a break to start. She earned a second for 4-1 as Halep saved five break points in the fifth game but sent a forehand down the line into the net.

But that  means nothing as Swiatek served out victory a game later on the second of three match points in 68 minutes.