‘Pocket Rocket’ Cibulkova puts Kerber out of US Open

Angelique Kerber completed a luckless hat-trick of major losses among women’s 2018 Grand Slam champions, going out in the US Open third round on Saturday. 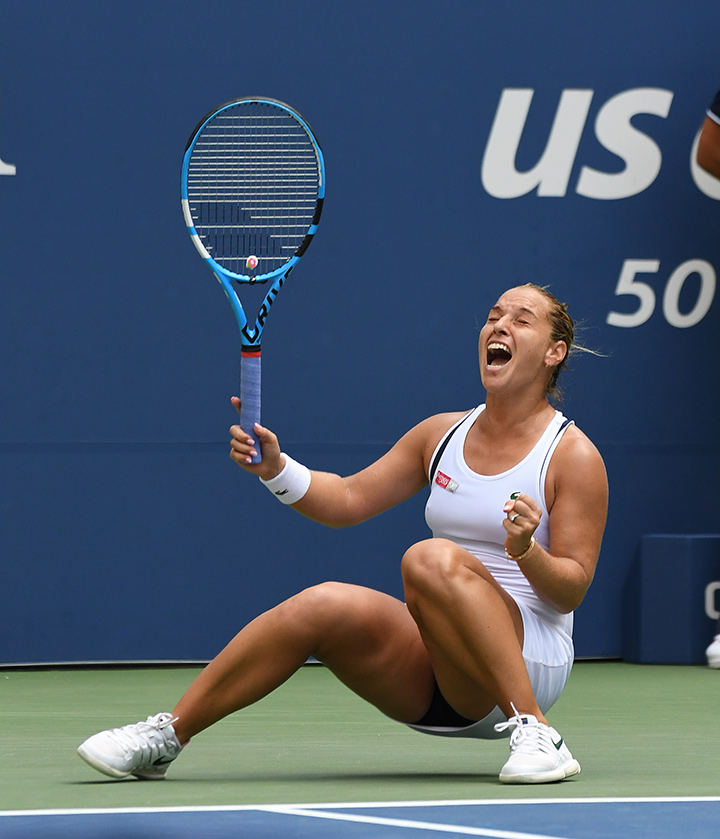 “She hit really well and played winners when she had to. I think that was the difference in the match today,” Kerber said.

“I had my chances, but I couldn’t take them, especially in the third set.”

Cibulkova moved away in the final set,  breaking for 4-2 as she finished off the stunner after two and a quarter hours on the Armstrong court. 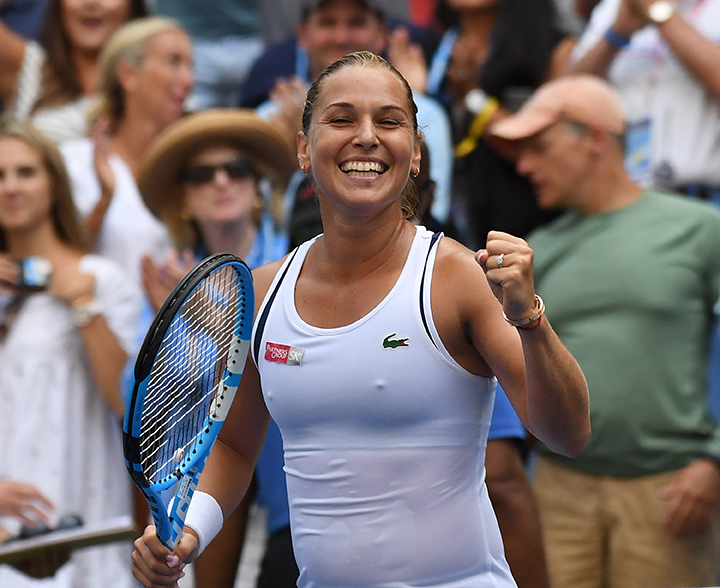 Cibulkova had twice lost to Kerber in 2018, at Sydney and Eastbourne.

“I was aggressive going for my forehand, going for my shots. Just overall everything was working,” the winner said as she moved into the fourth round against 2017 finalist Madison Keys. 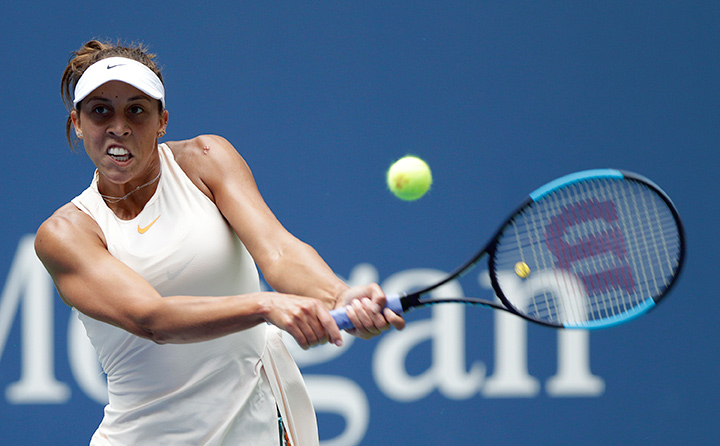 Earlier, Keys was forced to fight as she held off an opponent with nothing to lose as the 2017 finalist scraped into the fourth round.

As the final Grand Slam of the season moved toward the Labour Day holiday tomorrow, Keys dropped the first set but managed to recover for a 4-6, 6-1, 6-2 defeat of 49th-ranked Aleksandra Krunic, the lone Serbian woman in the field. 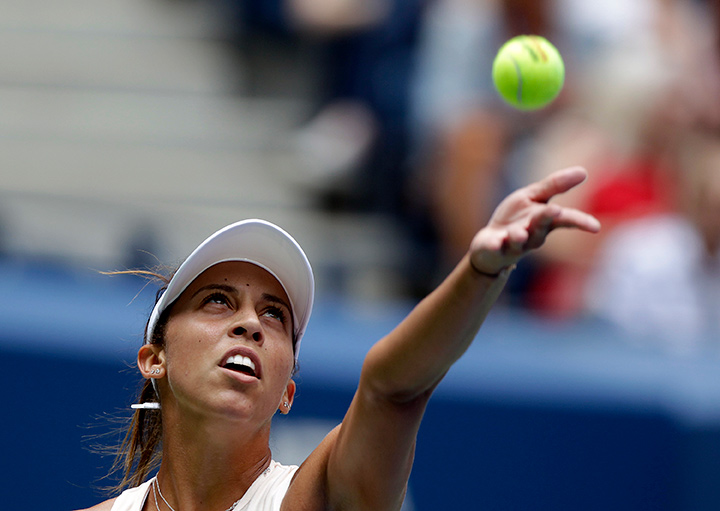 “I was definitely a little bit nervous,” Keys said after winning her 24th match of 2018.

“She came out playing really well and put a ton of pressure on me from the start. I’m happy to be in the next round. She does a great job of taking time away from you.

“She crowds the baseline. There were too many unforced errors in the first set, but I got through.”

Krunic, who had last all of her three hardcourt matches over the summer while winning a total of just four games, came alive with motivation in the opening set but was soon subdued over the long haul by her NO. 14 opponent.

After losing the opening set, Keys got her game together in a successful comeback effort, with the final set featuring five consecutive breaks of serve.

Keys ended with 42 winners and 30 unforced errors in one and three-quarter hours. 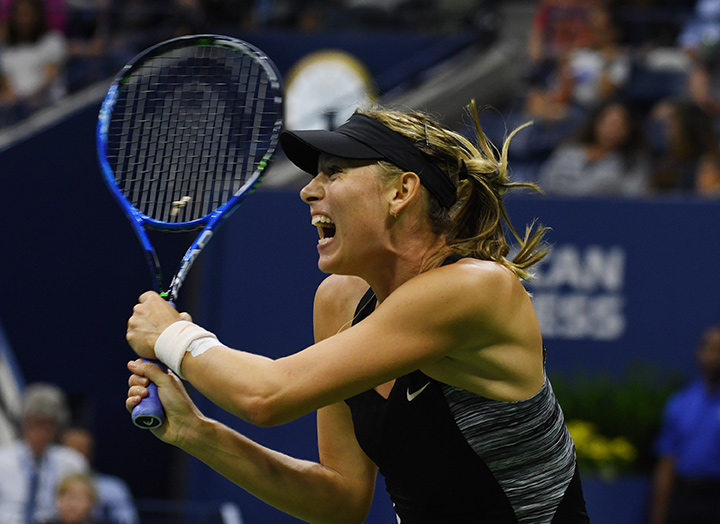 Maria Sharapova lit up the showcase stage at the venue of her first Grand Slam title in 2006, beating 10th-seeded former Roland Garros winner Jelena Ostapenko 6-3, 6-2, running her record on Ashe to 22-0 at night.

The three-time winner at the majors said she felt the love of the Gotham late-night fans: “No doubt I feed off this energy.

“I love the atmosphere. I love that they (fans) know how to cheer hard. I thrive on playing under the lights for some reason. I love that.”

Ostapenko, set the tone for her ouster with three double-faults in her first service game, with Sharapova breaking three times to claim the opening set. 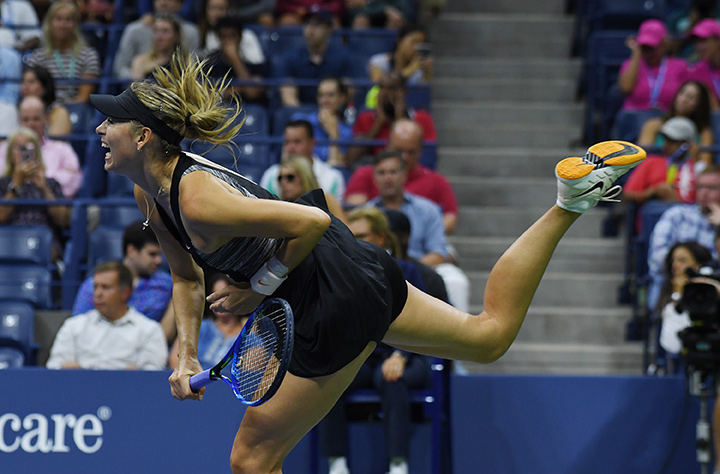 The second set limped along with four breaks as Sharapova took a 3-2 lead and broke the Patvian twice more to close it out.

The last teenager left in the women’s event got the better of Cincinnati champion Kiki Bertens, eliminating the Dutchwoman and 13th seed 7-6, 2-6, 7-6. 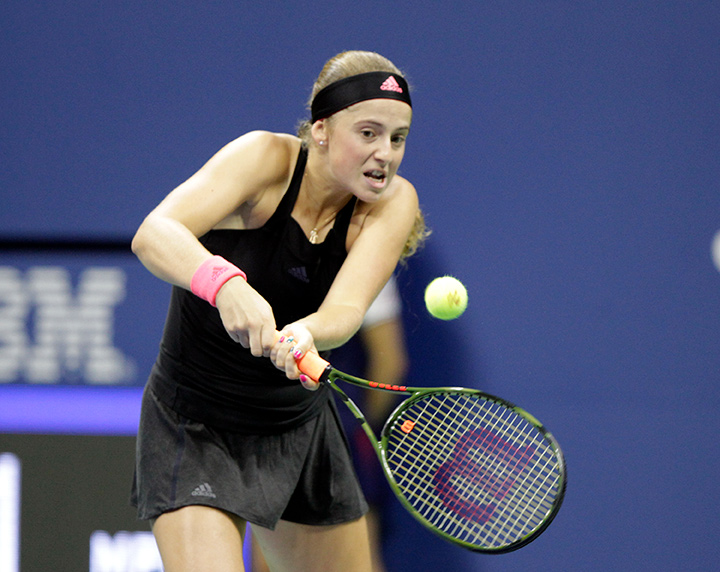 The 19-year-old outsider reached the fourth round at a major for the first time in her career, coming back three times to score the upset.

Bertens went out after winning her first two matches easily this week easily;

Vondrousova came to the match after knocking out drawcard Eugenie Bouchard in the previous round. 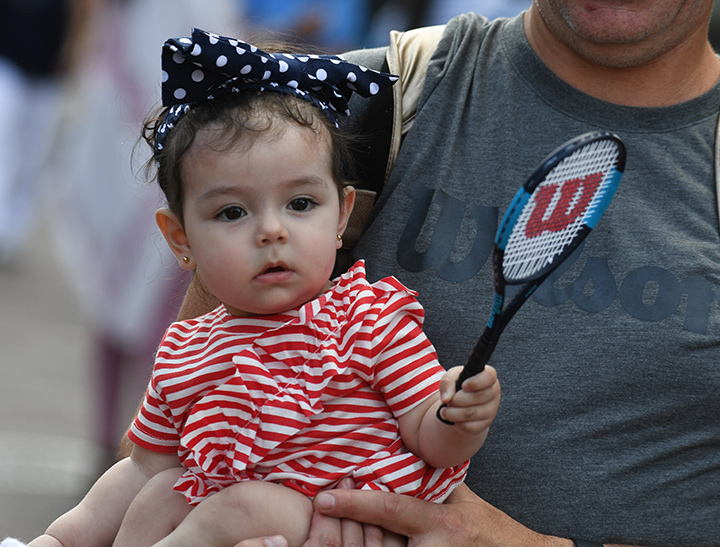 Lesia Tsurenko, who stunned Wozniacki, maintained her winning momentum as she beat Katerina Siniakova 6-4, 6-0, reaching the fourth round in new York for a second time. Rising Aryna Sabalenka put out Petra Kvitova 7-5,6-1.