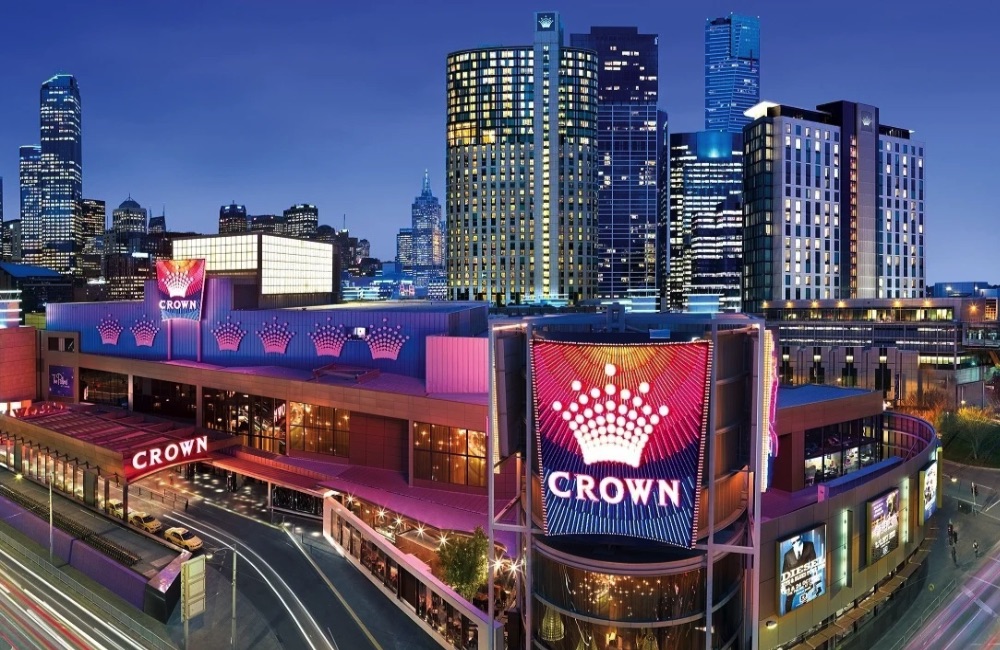 Melbourne’s plush Crown Promenade hotel is gearing up as the likely quarantine host for players arriving Australia to compete at the grand slam in early 2021.

With no date confirmed as yet, media in Victoria is reporting the Promenade will be transformed into a tennis hub for arriving players.

The Crown venue will be one of two or three hotels used to house players.

Players and their staff will be shuttled directly to and from the tennis centre from their hotels, for training and practice without having contact with the public.

Details of the plan are still to be finalised as Tennis Australia was still locked on talks with government officials on Monday night.

Sources in the talks have told media the original start date of January 18 had been dismissed, with January 25 is still a possibility, but February 1 or February 8 were the most likely start dates.

Health officials in Melbourne have banned players from renting private properties with gyms and training facilities.

The ATP told players last week the quarantine period was likely to begin on January 8.

“There are strict current limitations on the number of people allowed entry into Australia. A possible [one] or two week push-back of the Australian Open is still likely,” the ATP said.

International travel has been banned into Melbourne since July.