Pliskova unleashes in the prize money war of words 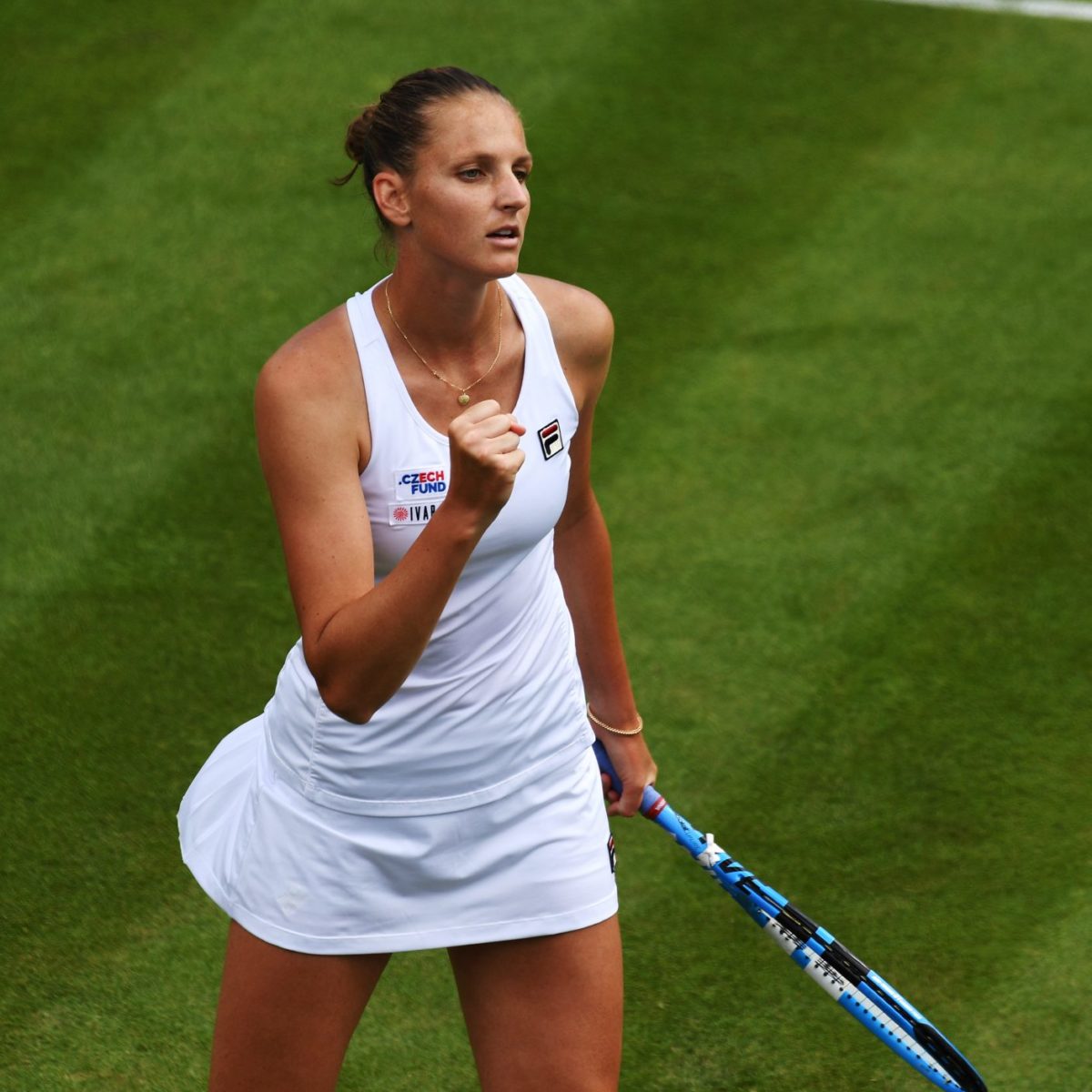 Karolina Pliskova has been giving mixed signals over the issue of equal prize money between ATP men and WTA women, with the Czech sounding conflicted  on the issue.

While the four Grand Slams all divide their massive prize pots evenly, it’s not the same on the week-in, week-out Tours, where the women’s events often award  less..

No. 3 Pliskova said she has no time for male players who dispute the need for financial parity between the sexes, a hot talking point now that the game is shut down due to COVID-19 until at least August 1 and plans have been mooted to perhaps combine the ATP and WTA..

“I don’t think so and I am not the one who wants it,” she said, perhaps indicating she is not bothered by the lack of equal treatment;

But she then added her disdain for men who would seek to deny women parity in prize payouts.

“I don’t like the men who are complaining that we would get the same money. I think it is super weak from them that they complain we have the same money as them,” the 28-year-old Czech said.

“The only time it (parity) is true is at Grand Slams. I understand they play longer, but they are men. They are stronger than us.”

Pliskova would like to see some fairness in awarding showcourt match spots during the four majors, where iconic male players like Roger Federer and Rafael Nadal often get prime time over top women like Serena Williams or Naomi Osaka.