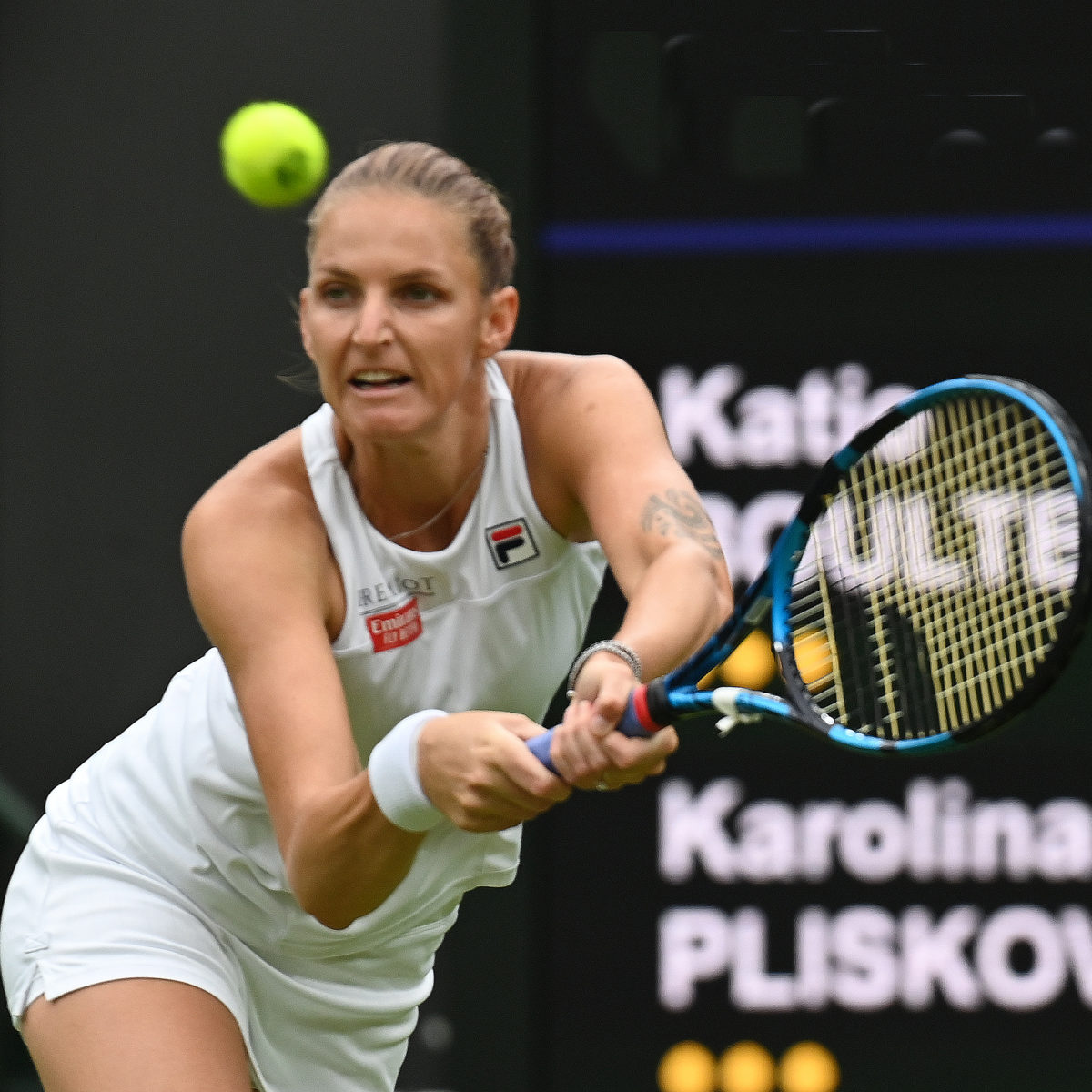 Karolina Pliskova may be making up for the error of her ways by hiring back the coach she split with less than six months ago.

The Czech who touched world No. 1 for eight weeks in 2017 is going back to the future with German coach Sascha Bajin after the team split up last July.

Pliskova currently ranks 31st and has not won a tournament since Brisbane at the start of 2020.

Bajin, a former member of the Serena Williams team for eight years has also served as a hitting Victoria Azarenka, Sloane Stephens, and the now-retired Caroline Wozniacki.

He coached former No. 1 Naomi Osaka to a pair of Grand Slam titles.

Pliskova’s last major accomplishment was a Wimbledon final in 2021, where she lost to Ash Barty.

Bajin and Pliskova worked together for 18 months, parting after she lost in the second round of Wimbledon last summer to Brit Katie Boulter.

“I’m mainly coming back because I still believe that I can help Karolína with my observations,” Bajin said on Pliskova’s website.

“Her game has gradually improved since her hand injury and in my eyes she has proven that she can still compete with the best in the world.

“We will want to follow up on these performances, which is why we have decided to renew our connection. I can’t wait to sit in her corner again.”