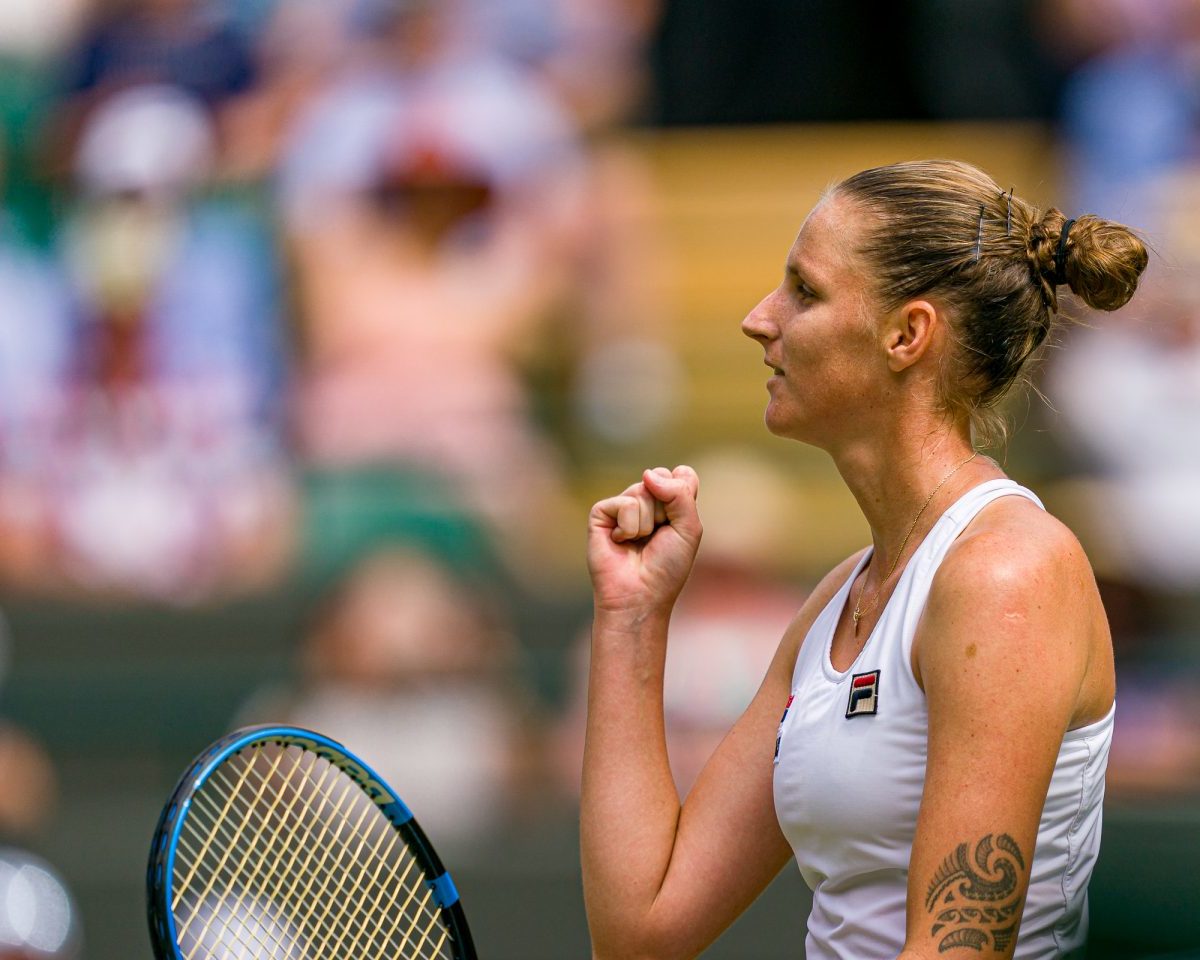 Second seed Karolina Pliskova turned in a scratchy 6-7(9), 6-2, 6-4 win over ground-breaking Eqyptian qualifier Mayar Sherif, with the second seed advancing to the second round at the French Open on Tuesday.

It took an ace on second match point after more than two and a quarter hours for the former world No. 1 Czech to see off her No. 172-ranked opponent.

Sherif was the first Egyptian woman to appear in a Grand Slam main draw, with Pliskova avoiding her first loss in the opening round of a major since 2016 Roland Garros.

Pliskova found herself in a first-set struggle, with her opponent saving three break points in the 10th game to go level, 5-all.

The Egyptian outsider then broke for 6-5 but lost her own serve as the set went to a tiebreaker.

Sherif went to work in the decider, saving four more set points to bring her total to seven as Pliskova drew a warning for an angry racquet crack.

The Eqyptian saved her eighth with a dropshot winner and took the set after 65 minutes on her own second chance as Pliskova sent an overhead long over the baseline.

Frustrated by six double-faults in the first set, Pliskova began the second with a break as the first three games went against the server.

Pliskova steadied for a 5-1 lead and levelled the sets two games later.

Pliskova took a 5-3 lead, which her opponent narrowed to 4-5 before the seed advanced into a match with 2017 title-winner Jelena Ostapenko.