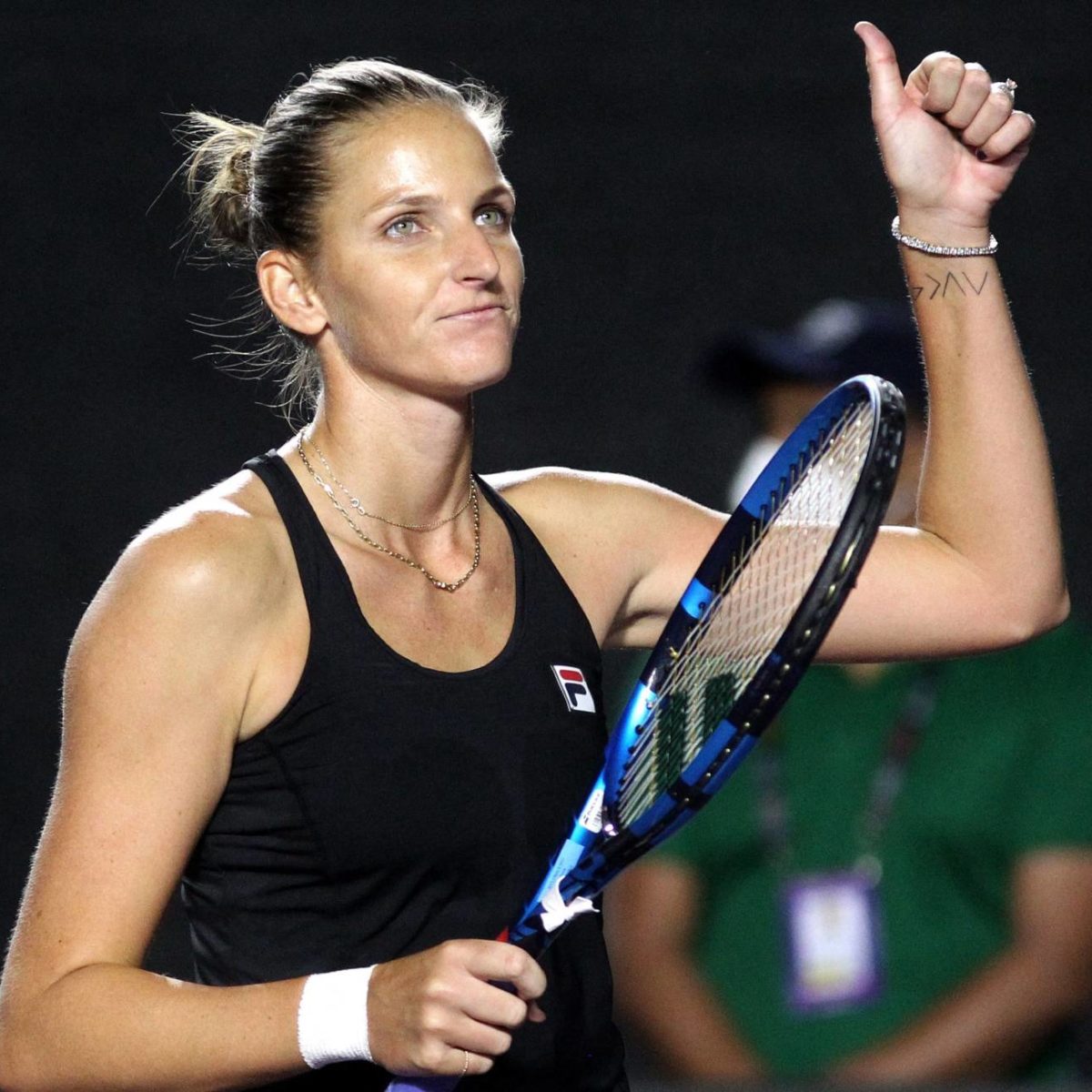 Wimbledon finalist Karolina Pliskova held off a late surge from Bianca Andreescu as the Czech advanced past the Canadian 6-4, 2-6, 7-6(7) on Wednesday to earn a place in the Berlin quarter-finals.

The -pre-Wimbledon tune-up was looking like anyone’s match until the deciding set, when Pliskova started her run from 3-5 down, eventually earning victory with a winning tiebreaker.

Andreescu lost her nerve as she served the 5-4 game and came up short in the ensuing decider.

Pliskova has been on the back foot this season after injury meant a late March start to her 2022 campaign.

Andreescu was perfect on serve in the third set until she was broken in the ninth game as Pliskova seized the winning momentum.

“Bianca is a super-tough opponent, she can really give you anything, the winner said. “She can serve really well, she can come to the net.

“There was a little bit of everything in this match. I’m super-proud that I was able to turn it around.

“I was losing in the third set. but I stayed in there and I fought and I got my chances in the end.”

Before this week, Pliskova stood a modest 6-8 record since returning from her wrist fracture.

The Czech is bidding for a fourth grass title in Britain after twice winning Eastbourne and taking the Nottingham trophy in 2016.