Pliskova: Open appearance is worth the risk 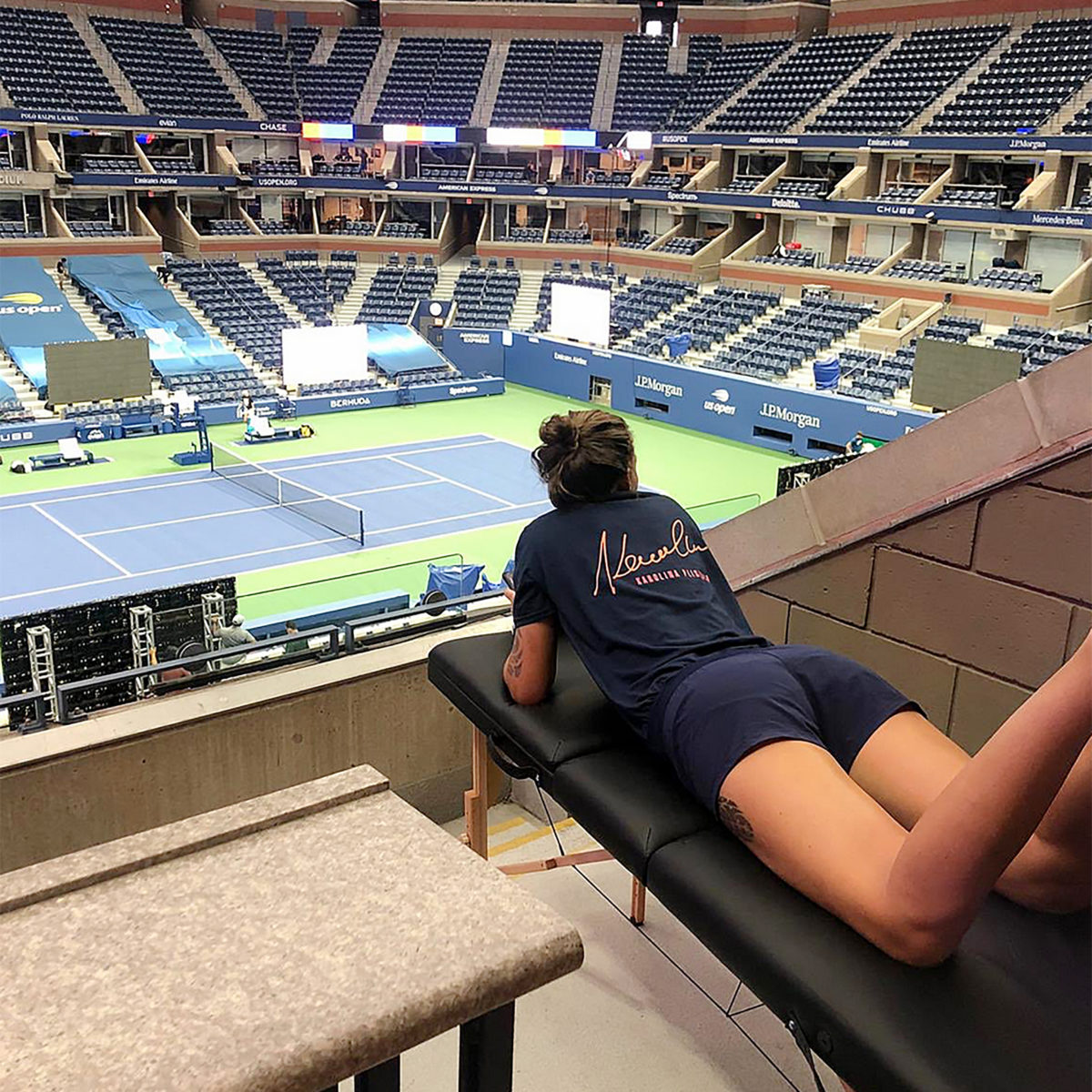 World No. 3 Karolina Pliskova has no fear about playing the “Cincinnati” Masters, with the Czech the top seed for the American tour which begins on Sunday.

COVID-19 anxiety laid waste to the women’s field at Flushing Meadows – “Cincinnati” will be followed a week from Monday by the crowd-free, quarantined US Open at the same New York venue,

The lone European in the WTA Top 10 to cross the Atlantic to play admitted surprise at the turn of events which meant that No. 1 Ash Barty and second-ranked Simona Halep opted not to play.

“Maybe I’m surprised a little bit,” she said on Friday. “For me, it was an easy decision because we had started really thinking about playing some tournaments.

“I was sure I wanted to play.

“(For others) it’s a decision on them. Maybe they don’t feel that safe. (But) I actually feel quite safe.”