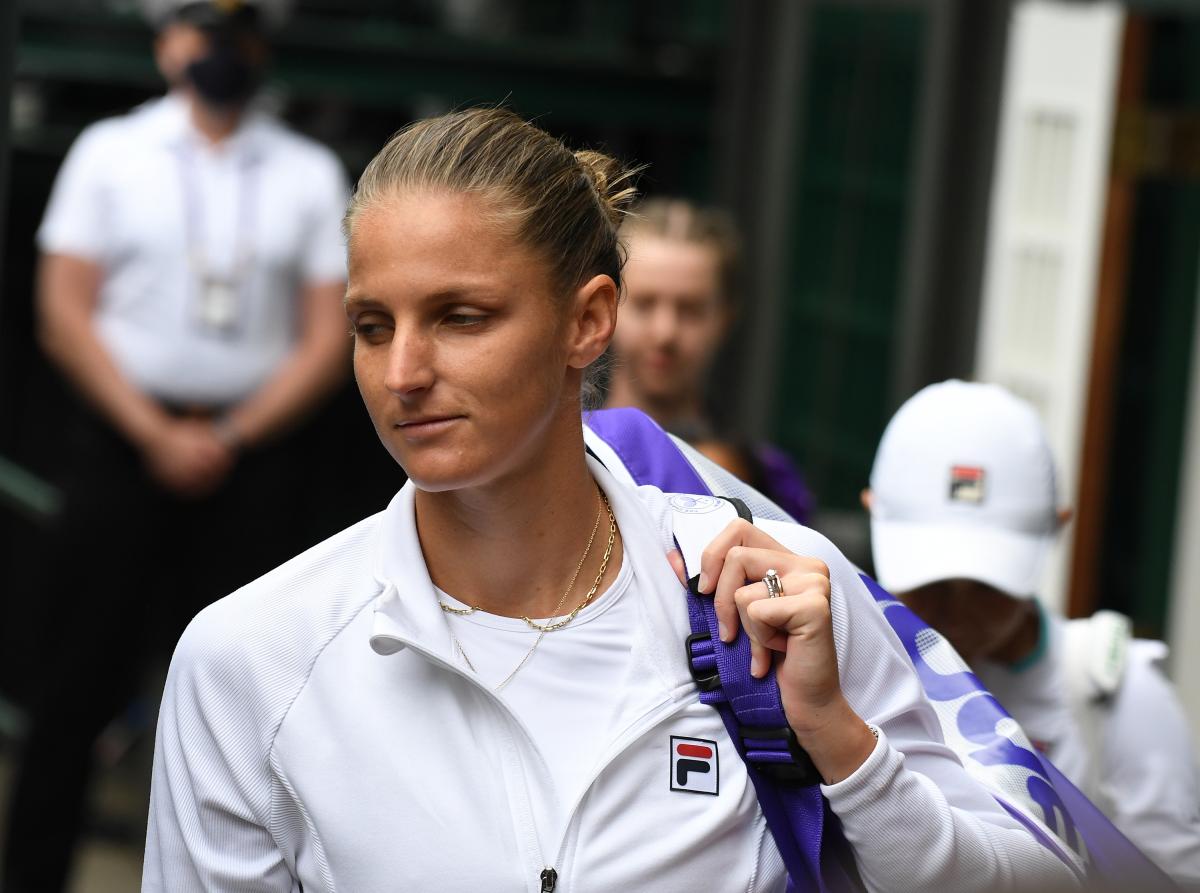 Karolina Pliskova’s Wimbledon final appearance has seen her jump 15 places to No.5 on the latest WTA rankings.

The 29-year-old collected 1,300 points for her achievements, eventually losing out to Ash Barty in the final.

Barty cemented her spot at the top, leading Aryna Sabalenka by 1,853 points.

Roland Garros winner Barbora Krejcikova is in third spot ahead of last year’s French Open champion Iga Swiatek, while Tunisia’s Ons Jabeur is another climber to ninth, ahead of Coco Gauff.

Meanwhile, the WTA Finals which were cancelled last year due to the COVID-19 pandemic, may see a similar situation this year.

The Asian swing of tournaments will not go ahead and the governing body says discussions about the finals are ongoing.