Pliskova hoping to be fit for Roland Garros 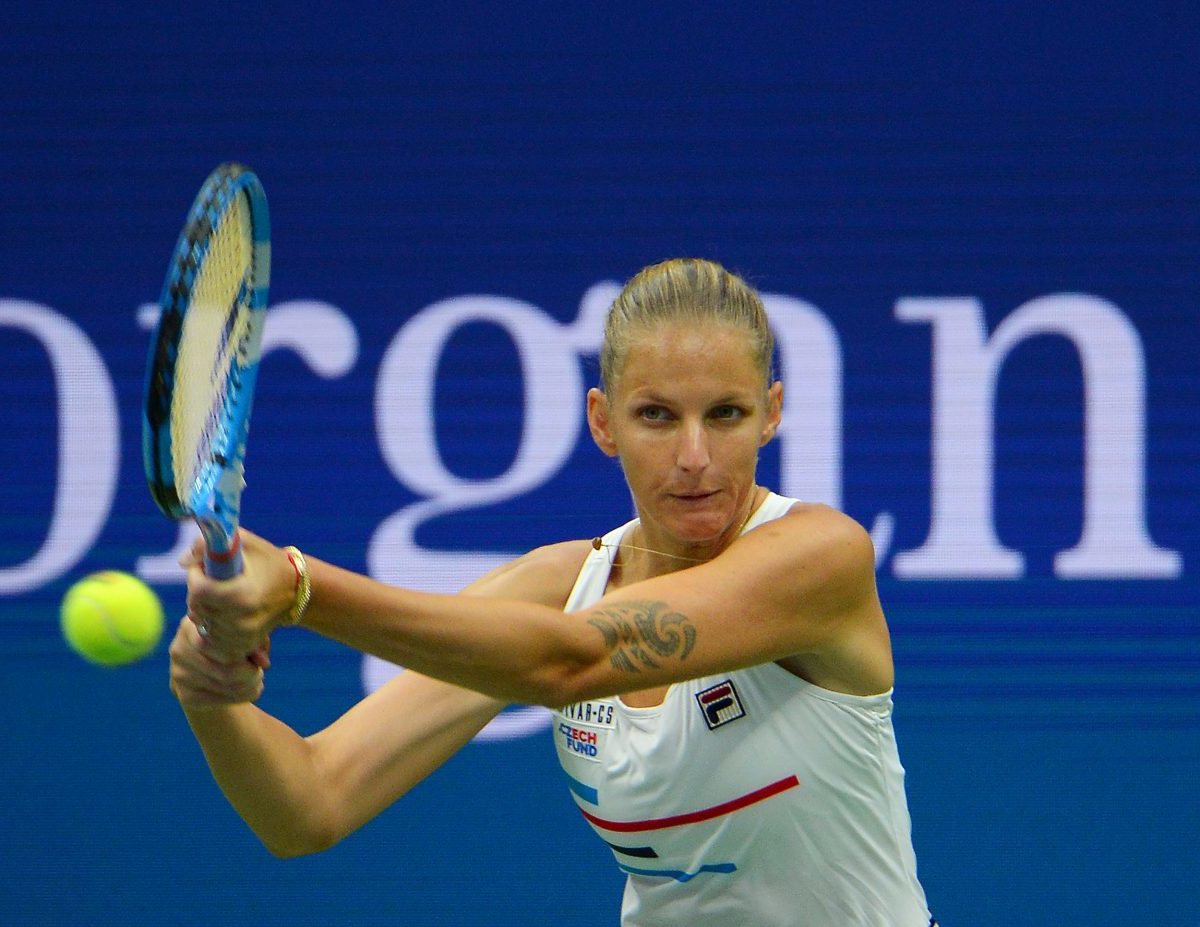 Karolina Pliskova is “hopeful” she will be able to overcome a thigh injury to compete at the French Open next week after being forced to retire during her Italian Open final clash with Simona Halep on Monday.

The Czech star, seeded No.2 at Roland Garros, wore tape on her left thigh during the match, but she has assured fans she will be ready.

“I think it’s a combination of just playing every day and tough matches. Of course I played some two-set matches, but it’s still clay, which I was coming to play on quite fast from the hard court’s. There is a lot of sliding and running,” Pliskova said.

“I hope to be ready, there is a week so I think that’s plenty of time,” she added.
“I know I might play on Sunday in Paris but there are a couple days which I hope is gonna help a lot.
“I really want to be100% ready because if I want to go far in a Grand Slam. It’s going to be, like, two weeks of tennis, which I’m not sure today I can do. I just need to see what the doctors say,”

And if she is ready, Pliskova has admitted her main rival to any success in Paris will be Halep.