Pliskova beats the rain to down Strycova in Prague 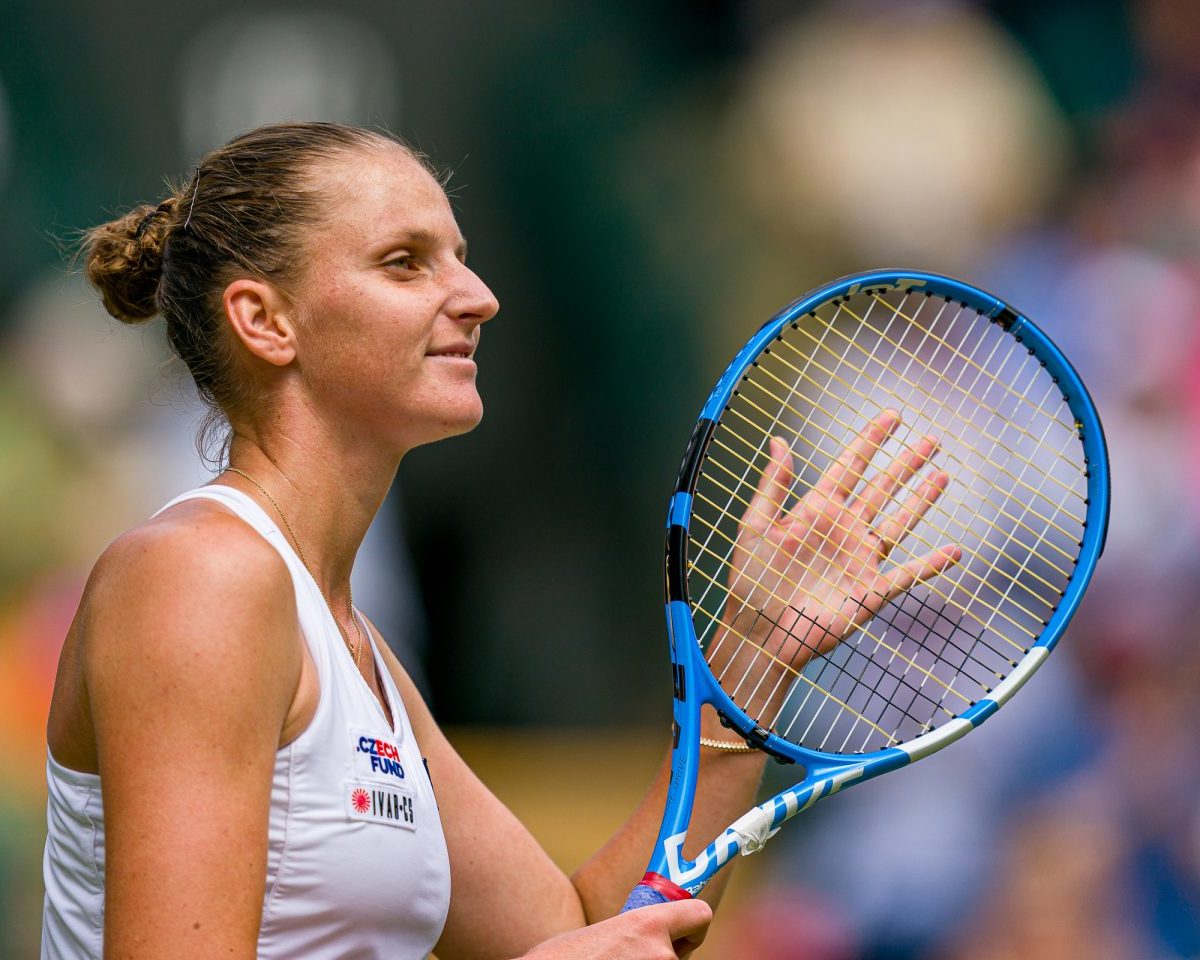 The match is now scheduled to be completed today (Thursday).

The LiveScore Cup is being contested behind closed doors and is not affiliated with the WTA, which has suspended all events until at least the end of July.

Pliskova earlier this week said she would rather the US Open went ahead without fans than not at all, adding women were used to playing in near-empty-stadiums.

“No matter how or what the conditions, it’s better to play some matches than not play anything,” Pliskova said.

“If you have the chance to play a prime-time match, so there’s a lot of people and the atmosphere is great, it’s much better. But we can have matches where there is nobody, so I think it’s not that it would never happen. If you play at 1am, there’s not many people anyway.

“Maybe Roger, he never experienced that, but I think me and the girls overall have had experience of nobody (in the stands). I know for Roger for sure it has to be different thinking than for me, but I would definitely choose to play.”