Pliskova battles to see off Pavlyuchenkova 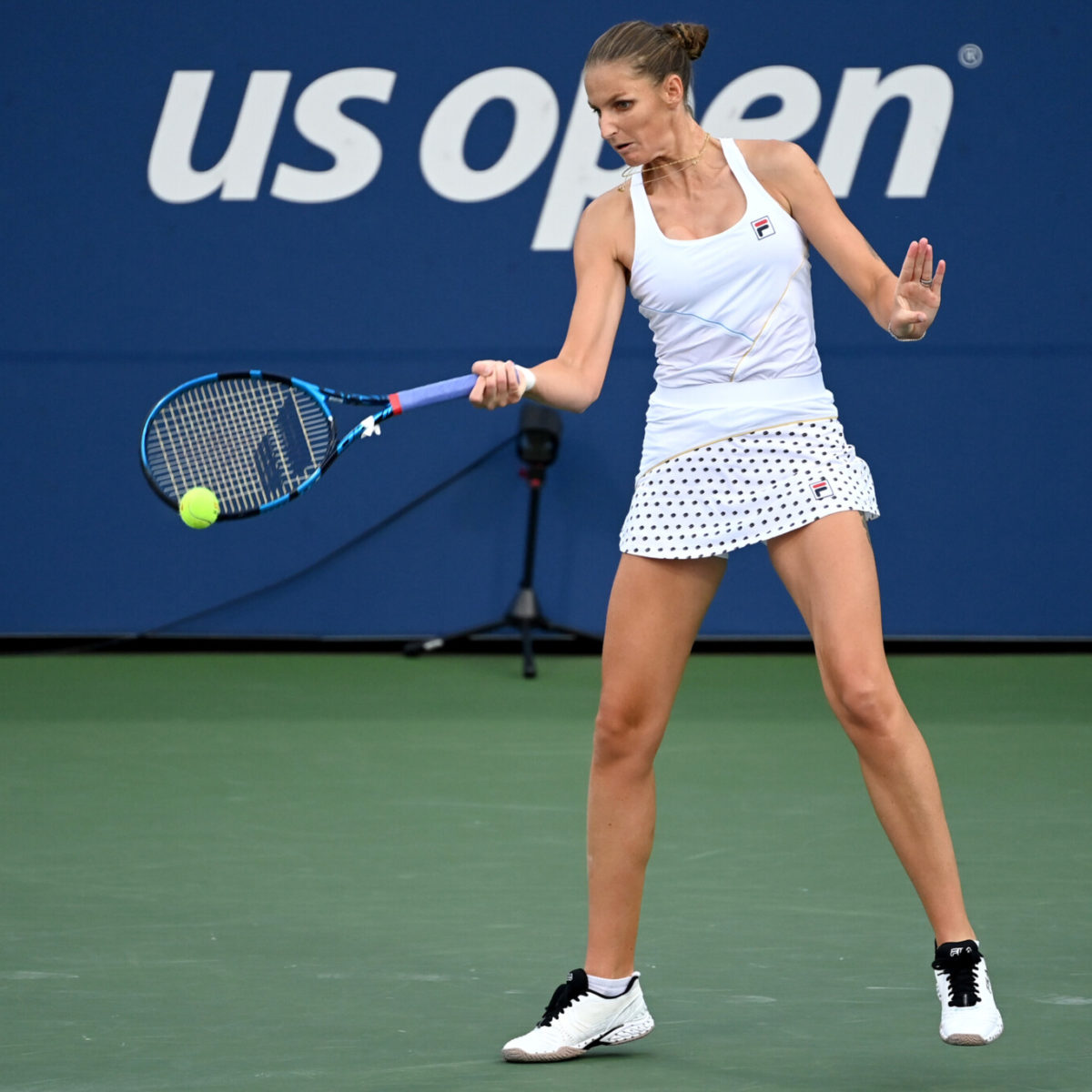 Karolina Pliskova had to fight to see off Russian Anastasia Pavlyuchenkova 7-5 6-4 in the fourth round of the US Open.

Pliskova, hit seven forehand winners in the final game in the first set, and then held off Pavlyuchenkova’s seven break points in the second ton reach the quarters.

The Wimbledon runner-up had lost to Pavlyuchenkova twice, in Madrid and at the 2020 Australian Open, but came out on top during a a 14-shot rally late in the deciding set.

The world No.4 four next faces either Greek Maria Sakkari or Canadian Bianca Andreescu in the quarter-final.