Pliskova all in for fan-free US Open 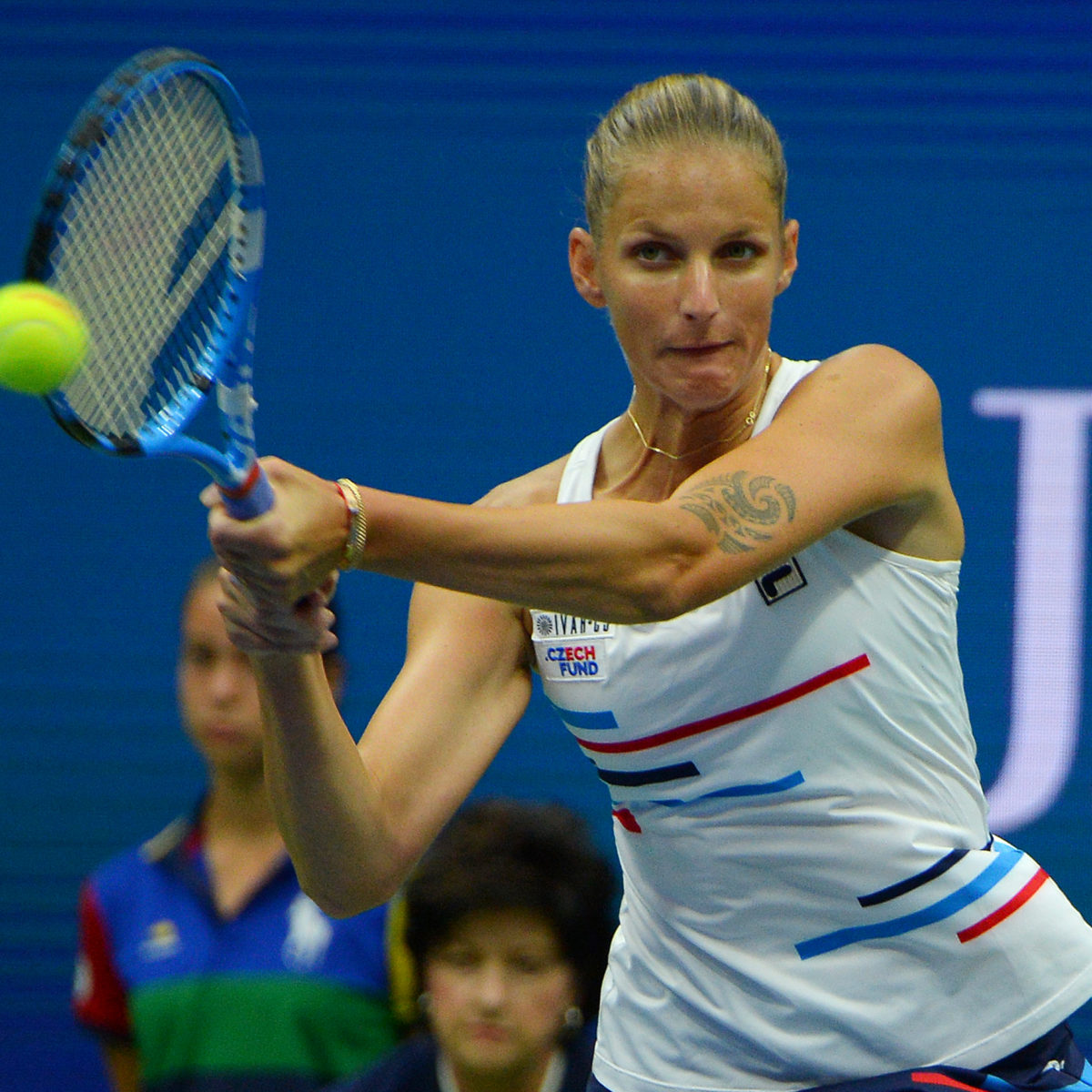 WTA No. 3 Karolina Pliskova has said she will not be bothered if the US Open goes ahead amid the COVID-19 pandemic in stadiums without fans – a direct contrast to the opinion of Roger Federer.

The Czech who played the New York final in 2016  is raring to go after a tennis shutdown which began in early March and which will last at until at least August 1.

Meanwhile, the entire ATP an WTA calendars are in disarray with officials frantically working to cobble together some kind of replacement arrangement once the sport can resume.

For Pliskova, the resumption cannot come soon enough – and she is ready to take to the court without the benefit of crowds.

Federer, meanwhile, all but ruled himself out of playing “ghost” events under what will surely be restricted circumstances..

Federer, winner of an all-time record of 20 Grand Slam singles titles, has said that stadiums should be at least one-third full in the interests of atmosphere.

Pliskova says just get on with it, with or without crowds in attendance. She told London’s Telegraph that even top women are used to playing at partially empty venues.

“If you have the chance to play a prime-time match, so there’s a lot of people and the atmosphere is great, it’s much better,” she said.

“But we can have matches where there is nobody, so I think it’s not that it would never happen. If you play at 1am, there’s not many people anyway.”

With Federer, popular world-wide and an icon of the sport, it’s different.

“Maybe Roger never experienced that (empty stands), but I think me and the girls overall have had experience of nobody.

“I know for Roger for sure it has to be different thinking than for me, but I would definitely choose to play.”

Decisions on sorting out an abbreviated schedule of some sort are due to be announced this month,