Soccer comparison out of touch with commercial reality

Serena Williams is a wonderfully talented tennis player, but sometimes you wish she would just shut up – or take some advice from her minders and steer clear of debates she has no knowledge of – or no chance of winning. 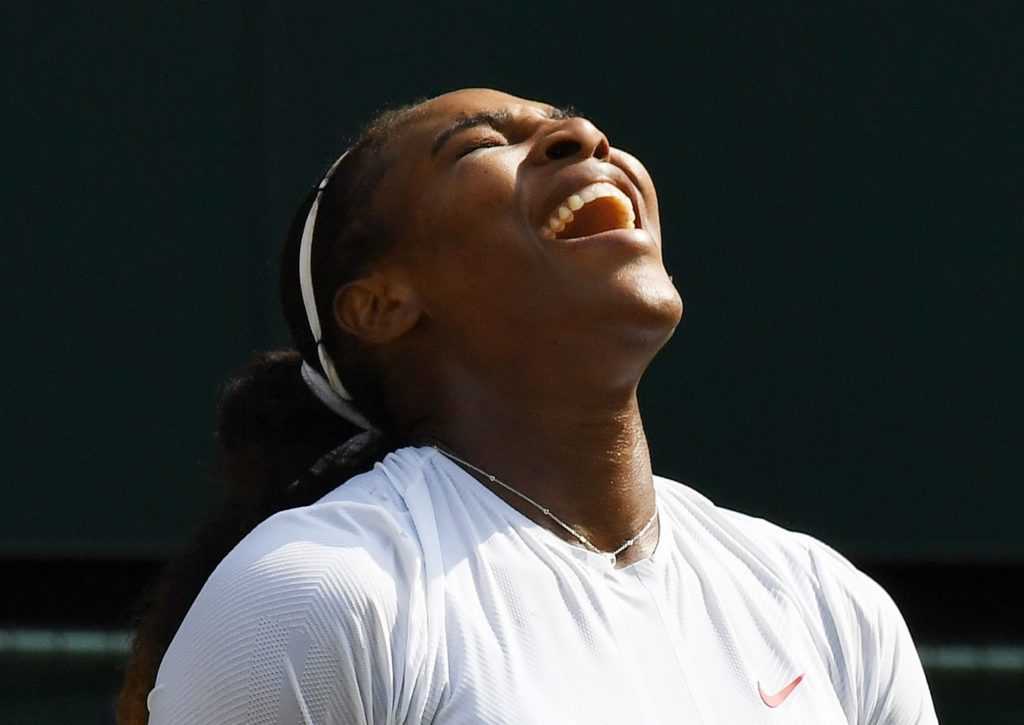 Serena has history – sometimes for the good – but last week she opened up on a subject, she clearly has no knowledge of at all.

In a press conference at the BNP Paribas Open in Indian Wells, she commented on female footballers (soccer platers) trying to get paid as much as men.

She said: “I do know that the pay discrepancy is ludicrous in soccer. It’s a battle.”

“It’s a fight. We have had some incredible pioneers in our sport that stood up in the ’70s and said, with this dollar, those women said we’re going to get paid what the men get paid.

“I think at some point, in every sport, you have to have those pioneers, and maybe it’s the time for soccer. I’m playing because someone else stood up, and so what they are doing right now is hopefully for the future of women’s soccer.”

Of course, it was International Womens day – and I guess shew was looking for a cause to hang on to – for one day at least.

But Serena, by making the comments showed she had no knowledge whatsoever of the commercial realities of professional sport.

So here’s a few facts that sets the record straight. 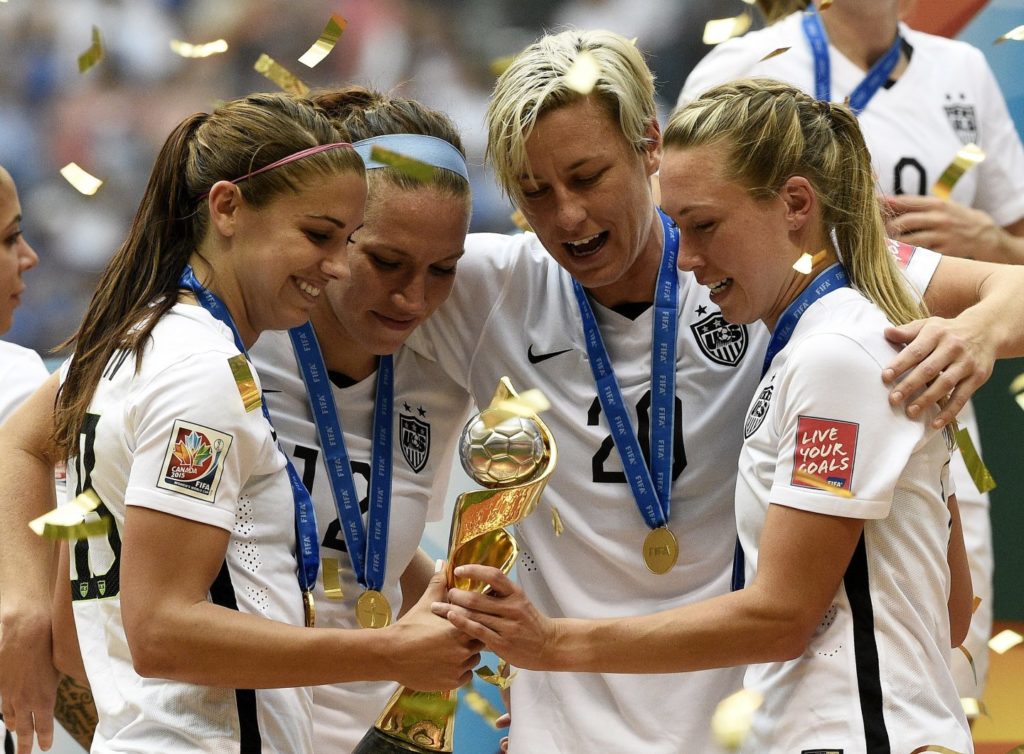 The men’s World Cup in Russia generated over $6 billion in revenue, with the participating teams sharing $400 million, less than 7 per cent of revenue.

Meanwhile, the Women’s World Cup is expected to earn $131 million for the full four-year cycle 2019-22 and dole out $30 million to the participating teams.

Those players got $348 million, or 9 per cent of the total revenue.

The women’s team got a higher percentage with 13 per cent.

And get this argument: :The difference between the men’s and women’s prize money is ridiculous.”

Tatjana Haenni, who oversaw women’s soccer for FIFA before stepping down in 2017, made this comment recently and was quoted by AP and Forbes Magazine.

“It’s really disappointing the gap between the men’s and women’s World Cups got bigger. It sends the wrong message.”

Hello… let’s get it commercially and financially correct here: because when based on how much money they generate—women actually make more than men.

So, let’s put this argument to bed with a tennis perspective.

Female tennis matches can last up to 3 hours as they only have to win 2 sets however the average is about 2 hours total.

For men, a match can go up to 5 hours (playing 5 sets) but the average is about 3 and 1/2 hours altogether.

Yet, equal prize money is OK? I rest my case. 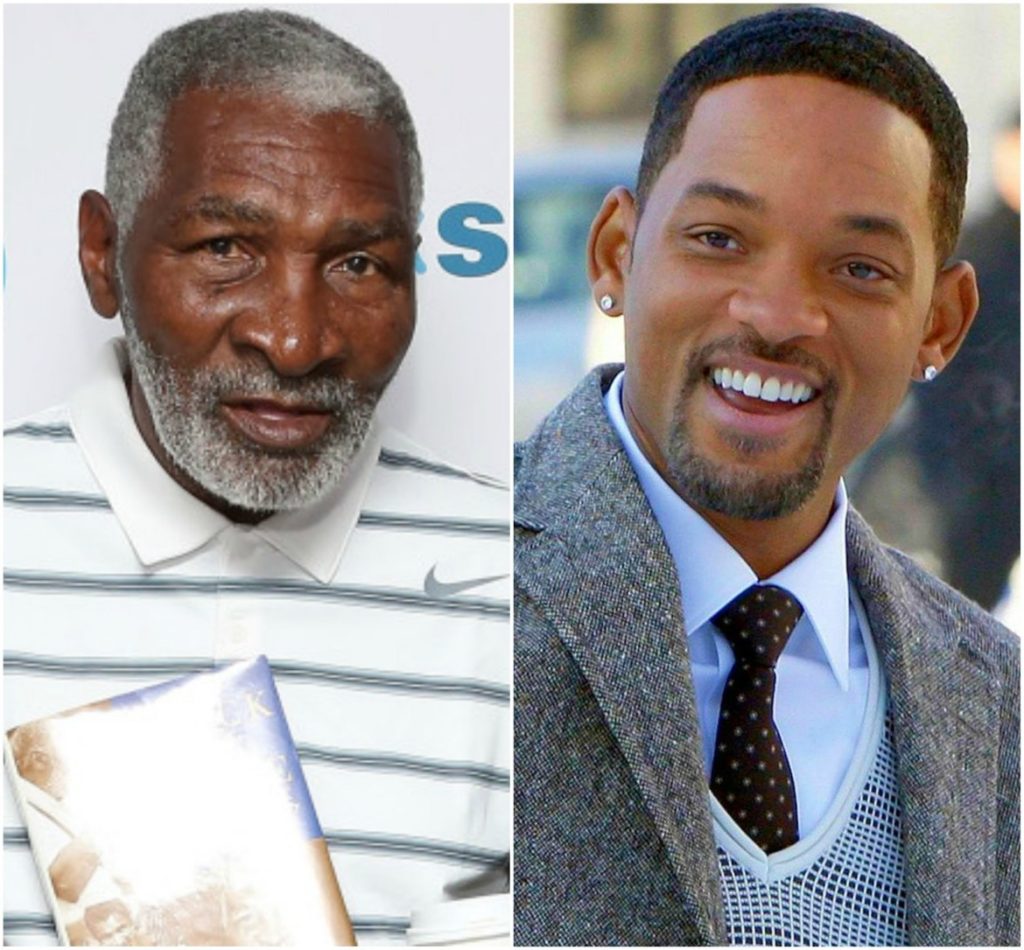 WHAT a strange world we live in – thanks to social media and everyone having an opinion or being offended.

One person’s cup of tea is anothers’ cup of poison circa 2019.

And so it is with the latest tennis-related debate via Twitter and Facebook regarding a new Hollywood blockbuster entitled “King Richard”.

The “king” in question is none other than richard Williams, father of Venus and Serena, and the choice of which actor will play him.

Because the chosen actor is none other than Will Smith, acclaimed for many roles in a distinguished career.

According the politically correct New York Post, critics are slamming the casting of Smith in the lead role because is he not black enough.

“Too light skinned” is the phrase used.

And boy, what a spat that has produced on social media channels.

“Maybe, just maybe … he got the job not because of the coloraturas of his skin, but the content of his character (and his acting skills).

Richards Williams’ autobiography, Black and White, The Way I See It, covered the hot topic of breaking racial barriers – so perhaps it’s not surprising that there should now be a spat over who plays him in Hollywood.

Williams’ life story is an amazing one – racism, beatings and a tough upbringing many of us can’t even imagine.

But do we really need this petty luvvie argument over one’s “shade” of colour?

There are surely far more important things in the world, and in life, to be concerned about. 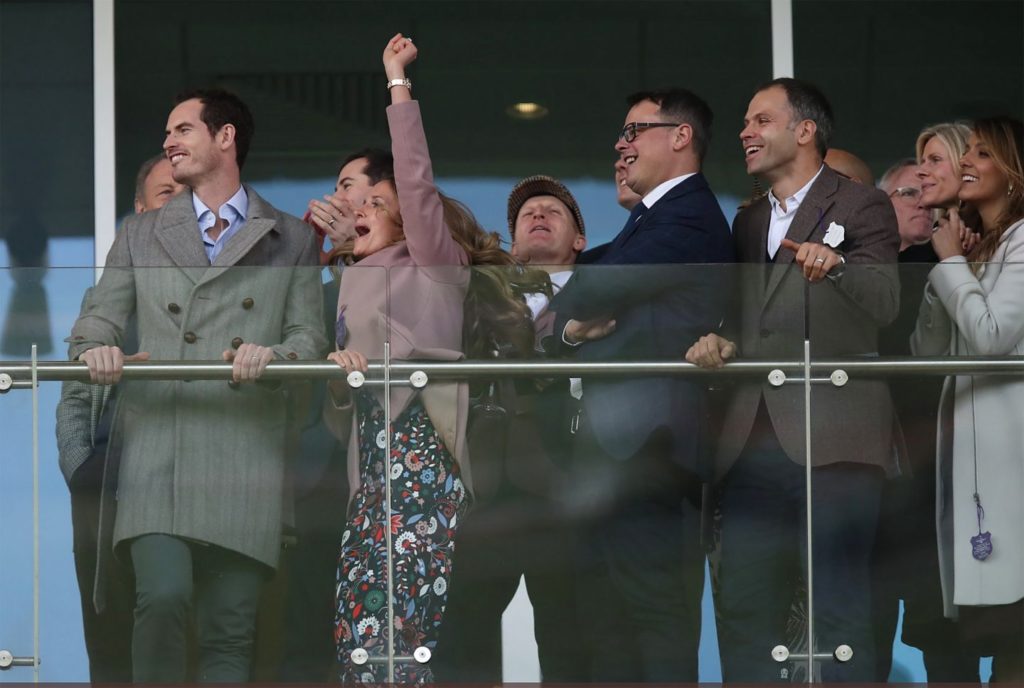 AFTER giving Andy Murray more than enough coverage in last weekend’s Sunday Serve, we were hoping for a Murray-less edition this week, but…

Well, you can’t ignore Andy’s trip to the races earlier in the week, at the Cheltenham Festival (over the jumps for the uninitiated.)

Murray took time out of his rehabilitation to enjoy a day out the races with wife Kim, and caught up to discuss track form with jockeys Ruby Walsh and AP McCoy.

Even the racecourse’ official Twitter page went into meltdown as the trio could be seen sharing a joke. And tips? 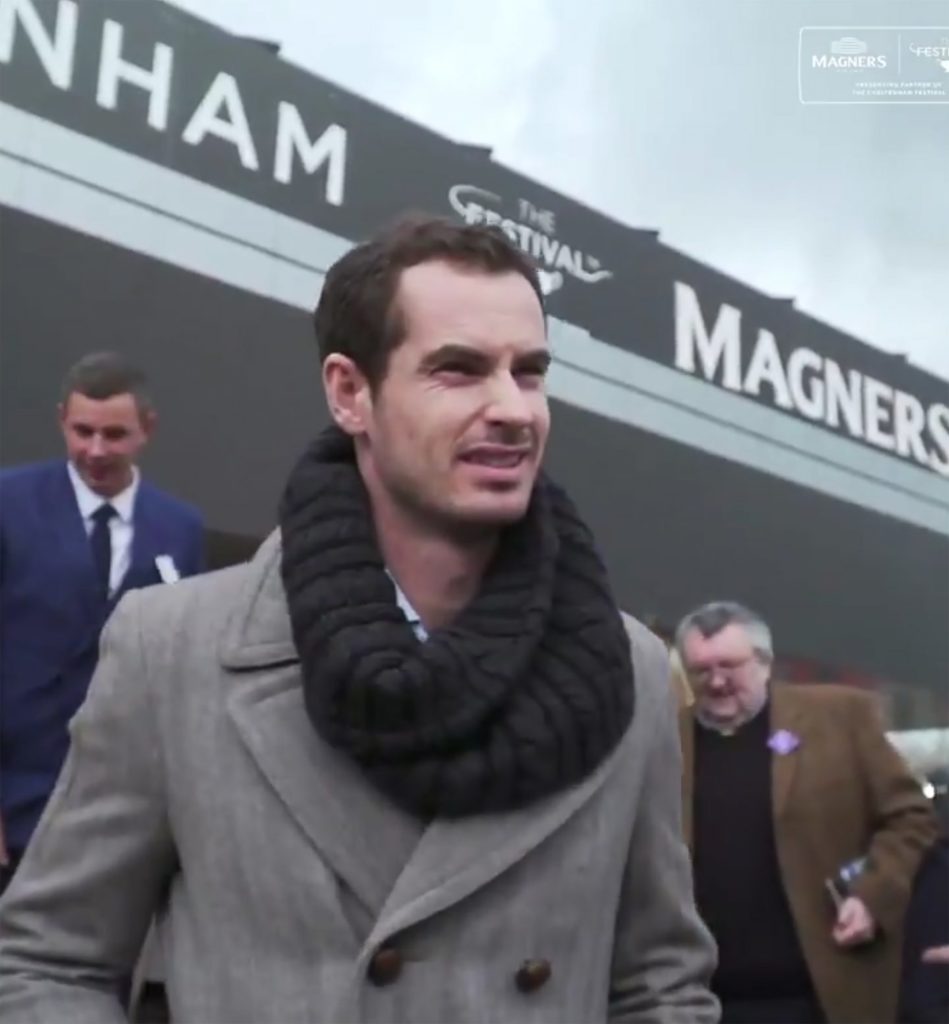 Whatever they were, something worked, as mum Judy posted a picture of Murray celebrating in the stand after a race.

Murray is recovering from his most recent bout of surgery on a hip injury that looks set to end his career prematurely, but we wonder if he owned a four-legged beauty, what might it be named? 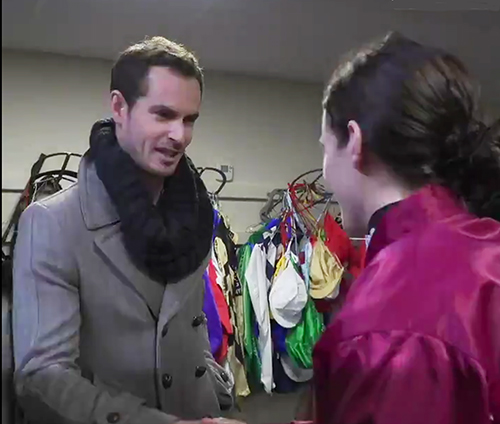 A Chilean tennis player, who most of us would have never heard of) has been banned for life for trying to bribe an opponent.

The Tennis Integrity Unit says Mauricio Alvarez-Guzman offered his opponent 1,000 euros ($1,130) to lose a set during a 2016 tournament in Germany.

Alvarez-Guzman, 31, also was found guilty of bribing his way into another tournament the same year by “purchasing” a wild-card spot in singles and trying to do the same in doubles.

The TIU says he has been “permanently excluded from competing in or attending any tournament or event organized or sanctioned by the governing bodies of the sport.”

Alvarez-Guzman has never been ranked higher than 1,050th in the world.