Playing in pain all part of the game for Thiem 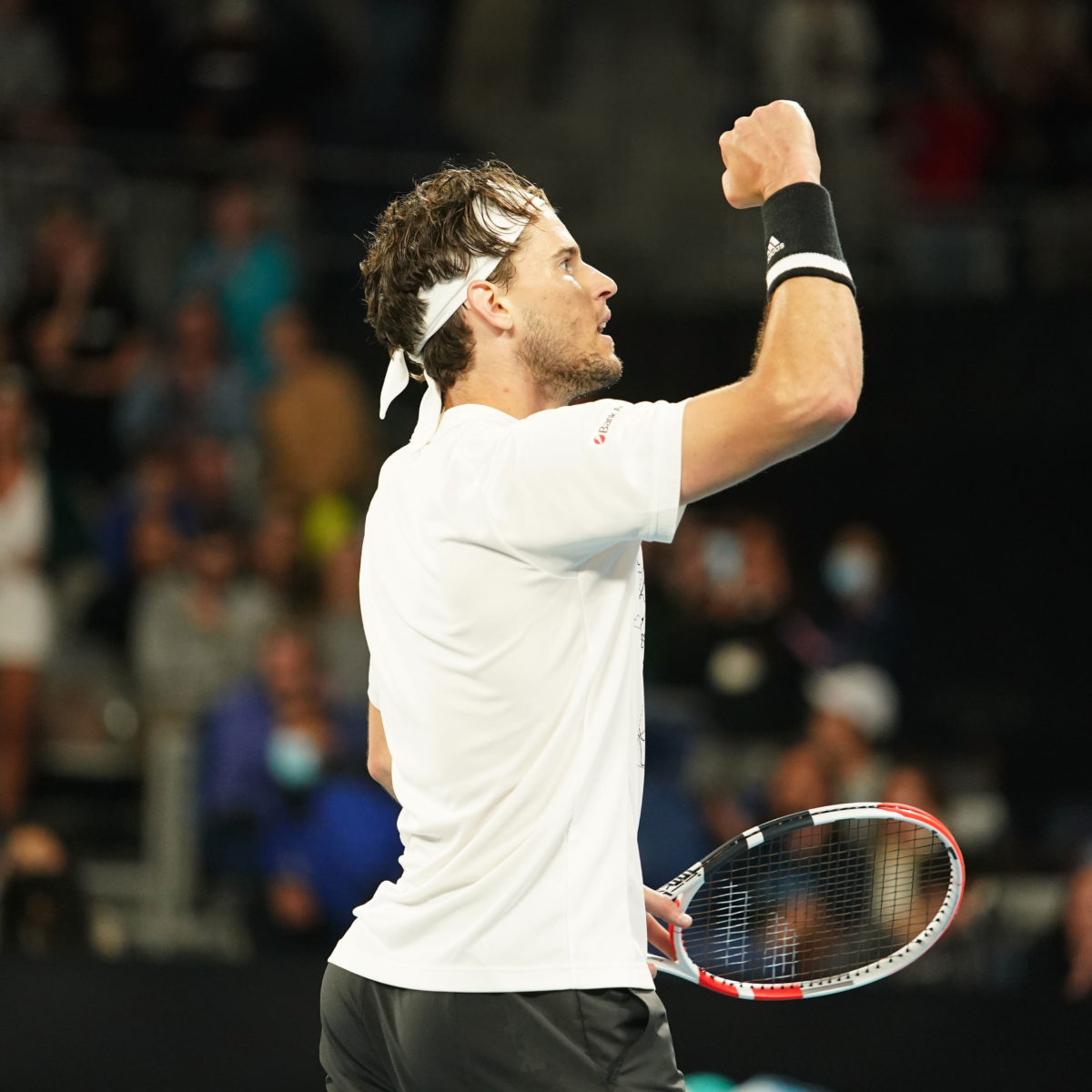 Dominic Thiem will continue to deal with long-running foot niggle – but it won’t stop the top seed at this week’s ATP Dubai event from aiming for his first title of the season.

“I’ve had a right foot injury ever since my younger years,” the top seed said on Sunday. “It’s a bit worse on hardcourt, on clay I can slide it out.”

The reigning US Open champion described the problem as “a little bit of pain. I’ve had it for so long, that’s why it doesn’t bother me so much,

“Sometimes it’s worse, sometimes it’s better. It doesn’t look like it’s going to be a big issue – I hope it stays like this.”

The ATP No. 4 who will face an immediate challenge this week at the Aviation Club from second seed Andrey Rublev.

The on-form Russian will be bidding for a fifth consecutive trophy at the elite ATP 500 level, a run of success which stretches back to last autumn and includes this month’s Rotterdam title.

Like at last week’s women’s tournament here, matches will be staged in an empty stadium due to COVID restrictions; all 16 seeds have first-round byes at the event which wraps up on Saturday, last day of the local weekend.

Thiem has only one previous Dubai appearance, in 2015 when he lost in the first round to Roberto Bautista Agut.

After a fourth-round Australian Open exit and a loss last week to Bautista Agut, Thiem is looking for improvement.

“I’m on the right way, though I’m not at the top of my game,” the Austrian said.

“Australia was pretty strange and it was tough to digest.

“I’m trying to find the top of my game, working hard and playing matches is the best way to that.”