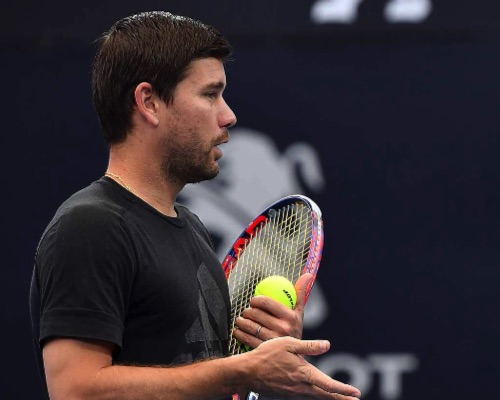 Stan Wawrinka’s coach Daniel Vallverdu believes players will skip the Australian Open if they are not allowed to practise during the proposed two-week quarantine on arrival Down Under next month.

Vallverdu said Tennis Australia had assured players they would be able to train, but nothing had been confirmed.

“Obviously that would be the only way that it would work for the players if they’re allowed to practise,” Vallverdu said.

“Because they wouldn’t be able to just sit in a hotel room for two weeks and then start and play five sets in a Grand Slam. It’s just impossible physically, the risk of injury is too high.

“The only way that the players will go to Australia is if they’re fully allowed to practise during those two weeks.”

Tennis Australia has been in long drawn-out discussion with the Victorian government about protocols to be established for players arriving ahead of the Slam.

State officials have confirmed players will have to undergo quarantine and that the tournament is likely start one or two weeks late.

Victorian sports minister Martin Pakula said the government was confident the Open would go ahead, but he would not commit to a start date.

“Given the health and quarantine protocols that players and support staff will have to adhere to, we understand that Tennis Australia needs to have in-depth discussions with the ATP and WTA, and we support them taking the time to do that thoroughly,” Pakula said in a statement today.