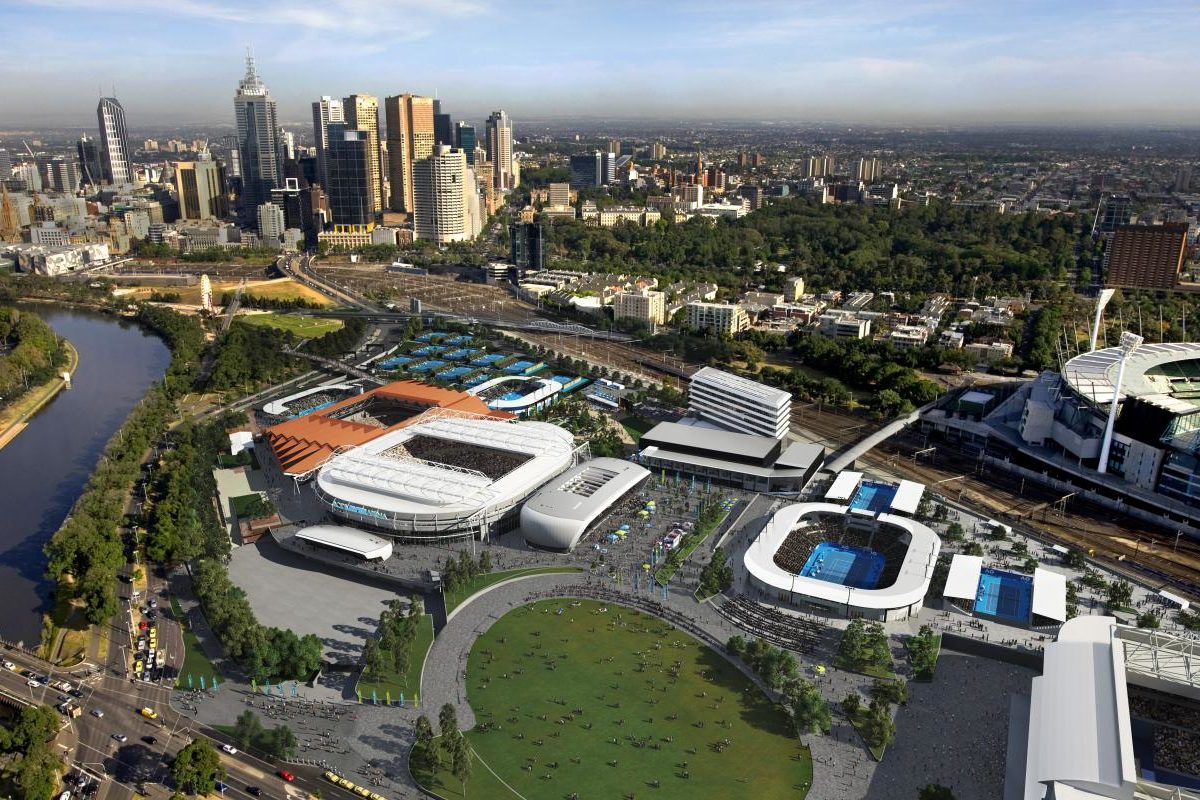 Australian tennis commentator Craig Gabriel believes players have learned their lesson from COVID-19 and won’t cause any problems if allowed into the country for the Australian Open.

Gabriel was interviewed on Melbourne’s 3AW radio station on Friday and said it was crucial for the game the event went ahead.

“They’re going to be following every possible protocol,” Gabriel said.

“Tennis Australia is going above and beyond, I would say pretty much any other sporting body, in making sure things are going to be safe.

“They’re dealing with every conceivable government department and the governing bodies of the tours.”

Gabriel said not playing the Open would have a massive economic impact on Australia and he believed it would go ahead, but not in March or April, as was mooted last week.

“The question is will players be allowed to practise during quarantine, as happened at the French and the US Opens,” he asked.

“It worked well at both of those events.”

When asked about limiting the number of support staff players bring, Gabriel said it looked likely that each player would be only allowed two.

“Maybe even one … some of the stars like Serena and Novak come with an entire household.

“I know some of the players have expressed concerns, last week in London Daniil Medvedev said without practise facilities it would be impossible.”

A decision on the start date for the Open is due in days.