Players secure permission to practice in quarantine ahead of Aussie Open 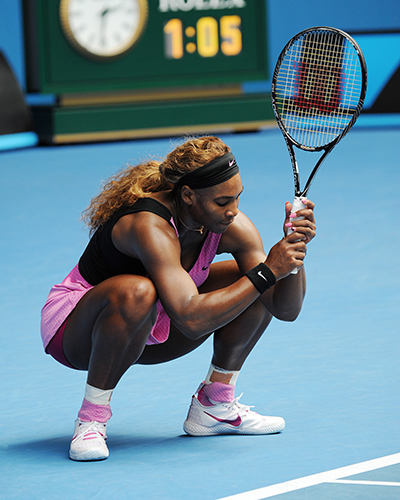 Players competing at the Australian Open have secured permission to practice during their compulsory 14-day quarantine after arrving in the country.

The move, reported the Age newspaper in Melbourne, will now likely see the event begin two weeks later than planned on February 1, with players arriving in Australia at the end of the first week of 2021.

Players would still have to adhere to the strict quarantine rules in every other sense as details of the hotel/training bubble are being established.

The Age said ATP and WTA officials were told today of the development, and were also told there would be restrictions on how many support staff they could bring with them.

That number could be as low as two per player.

It was hoped an announcement could be made today but sources said there was still more detail to be worked through, including finalising the start date, believed now to be February 1.

The State of Victoria recorded 28 consecutive days of no new coronavirus cases today.