Players in the money with massive ATP prize boost 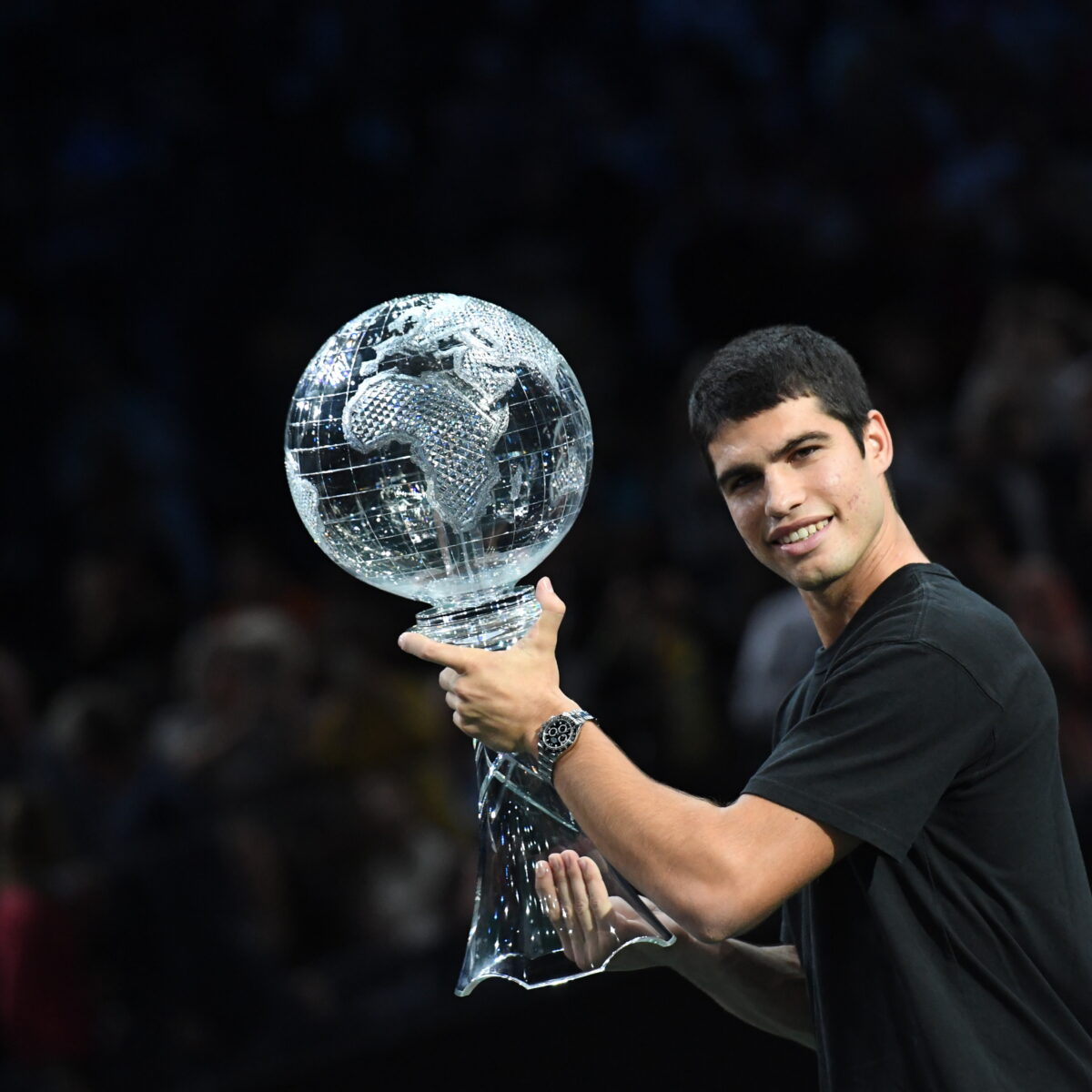 The current weakened state of the European economy can’t stop the ATP financial juggernaut, with the men’s sanctioning body on Thursday announcing a huge prize money increase of USD 37 million for next season.

2023 promises to be a banner year on the Tour, which will distribute a record USD  217.9 million in pay packets through prizes, profit sharing and bonuses.

A hint of the future is being provided this week in Turin at the ATP Finals, where the best eight in the world in singles and doubles are aiming at a total prize packet of USD 14.75 million, a 60 per cent increase on pre-COVID levels.

Part of the fresh capital is expected to be generated by fan interest as three Masters 1000 events (Madrid, Rome, Shanghai) expand from eight to 12 days.

The cash cow bonus pool is scheduled to deliver USD 21.3 million to top players in a carve-up at the end of the season and a profit-sharing formula promises something for the chasing pack, with competitors sharing in the financial upside of the Masters events as well as the inevitable annual round of Grand Slam prize money “top-ups.”