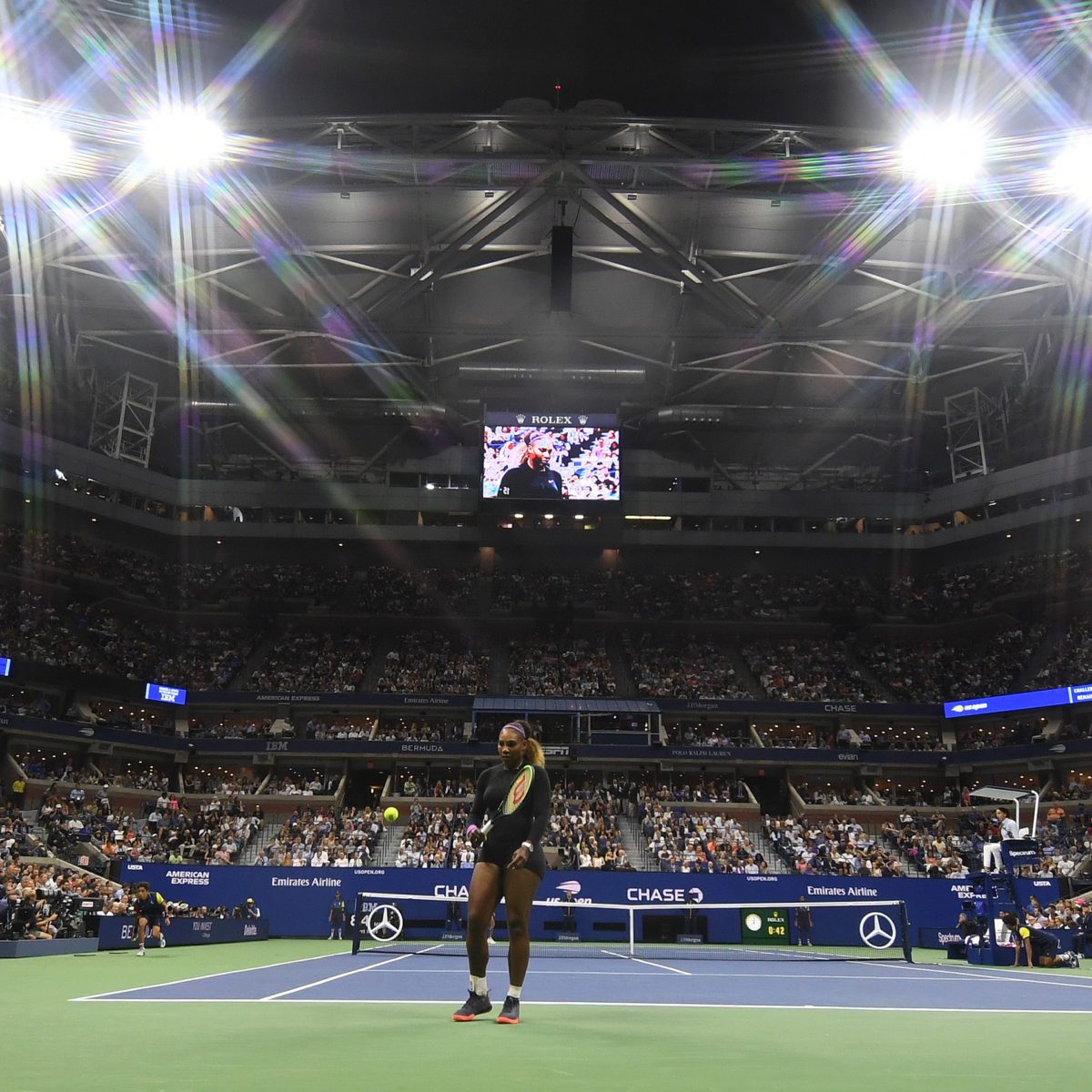 The USTA has issued their latest guidelines for the US Open, telling players they will be subjected to regular testing and limited as to where they can go in New York.

Upon arrival, they will undergo tests and will have to self-isolate until their result comes back.

Players will be kept in what has been described as a ‘bubble’ where they will be subjected to regular testing.

The measures will also be applied to the Western and Southern Open which will take place at the same venue of the US Open the week prior.

“If a player leaves the Western and Southern Open and/or US Open without written permission of the Chief Medical Officer or Tournament Director, the player will be removed from competition,” The USTA said.

There are still many unanswered questions as to what Open bubble will include.

The majority of players will be staying at hotels but some will be based at private homes, where they will be required to have 24-hour security as part of the policy.