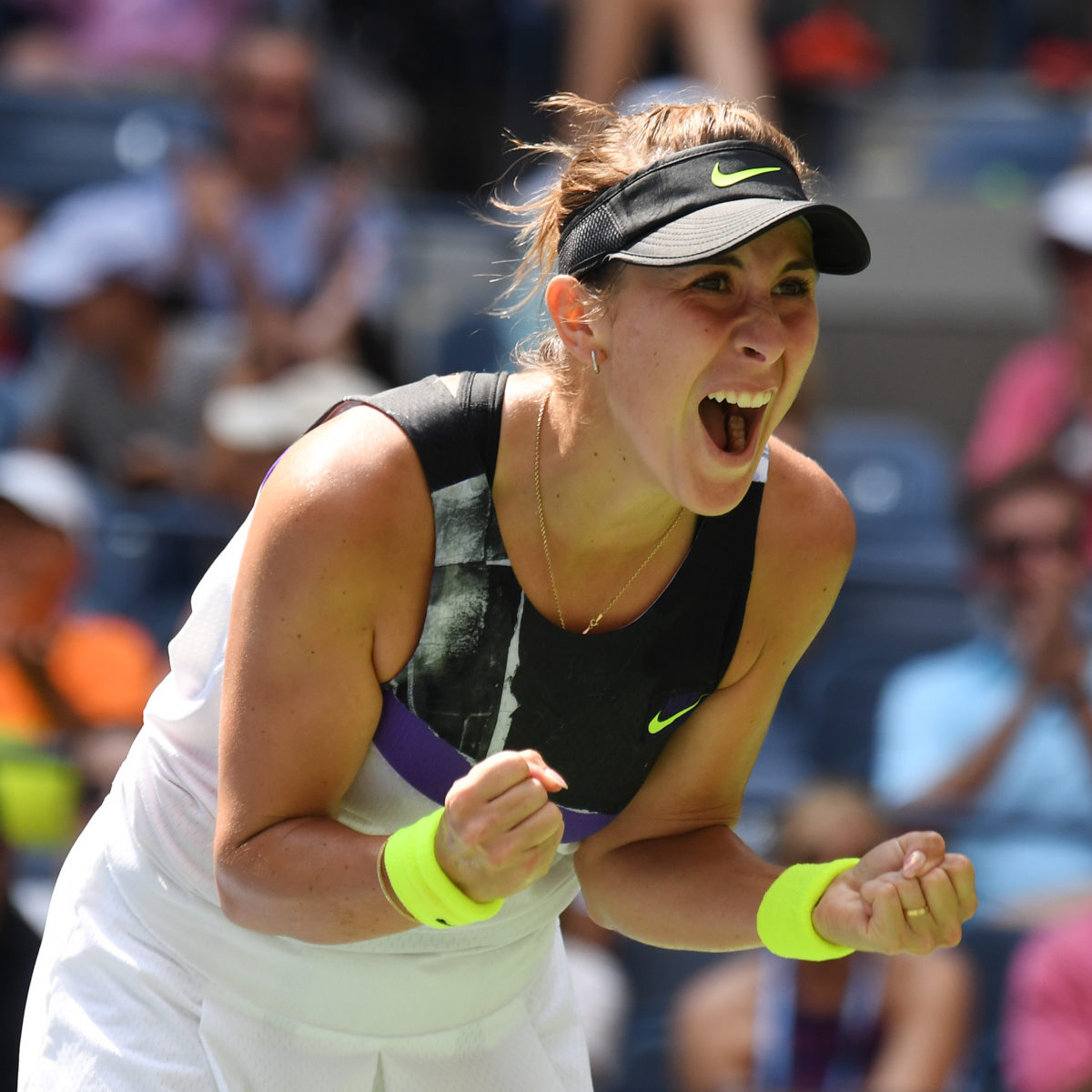 Players arriving in Australia for the first Grand Slam of the year have slammed local health officials for changing the rules before they arrived – without giving notice.

Several players have taken to social media to question why rules imposed upon them on arrival were not sept to them before they departed on flights from Los Angeles and Dubai.

Swiss world No.12 Belinda Bencic posted on Twitter that the quarantine rules were changed for players on arrival.

“We made our decision to come here from rules that were sent to us. Then we arrived and received an information/rule book with more/new rules that we did not know about,” Bencic tweeted.

Romania’s Sorana Cirstea said she wouldn’t have gone if she’d known the entire plane-load of travellers would be put into isolation because of a positive test.

“If they would have told us this rule before, I would not play in Australia. I would have stayed home,” the world No.71 tweeted.

“They told us we would fly at 20 per cent capacity, in sections, and we would be a close contact only if my team or cohort tests positive.”

She also claimed she was refused the opportunity to return home.

Some players have also slammed the hotel food while Kazakhstan’s Yulia Putintseva saying she’s repeatedly asked to change rooms due to a mouse in hers.

Men’s doubles player Artem Sitak disputed the claims and said Tennis Australia told players of the risks in a conference call about a month ago.