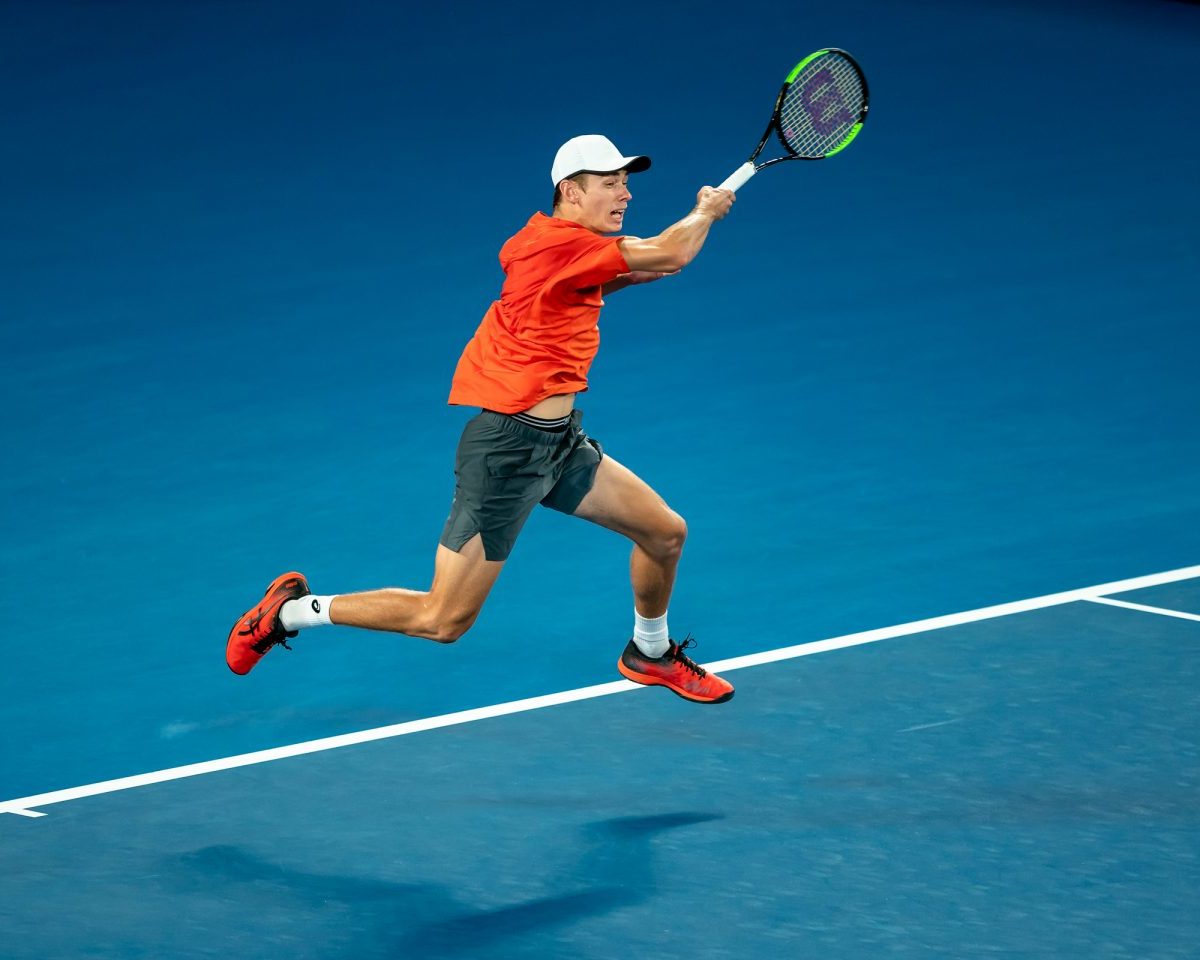 Sources close to several elite tennis players say they will boycott the Australian Open if the Victorian government in Melbourne does not allow warm-up tournaments.

Players have become uneasy and some even unhappy with comments made by Victorian Premier Daniel Andrews where he stated the lure of the Australian Open was enough to ensure there would be no player boycott if the ATP Cup and other warmups events were cancelled.

Sources said players are not prepared to risk their reputations by playing the first major of the year without any lead-up tournaments.

Many players had planned to arrive in Australia in early December and begin two weeks in quarantine in specific hotels that would allow players to train, but the intransigence of the Victorian government has seen no agreement to date signed.

Australian star Alex de Minaur is based in Europe but is now waiting to see what the protocols may be.

His manager Andy Craig told the Sydney Morning Herald said there was a strong belief that players would boycott the event if preparations were below standard.

Many have looked at the protocols in place in New York for the US Open and in Paris for the French as a way forward.

“If it’s not going to be a tournament held to the standard they’re used to, there’s too much disruption, and some of the bigger players can’t have their full teams with them, or the conditions aren’t ideal for preparation, they may not play,” Craig said.

“There’s a real risk of that happening. It would be good to have some clarity this close to the tournament.”