Petra faces her tennis nightmare with start of clay 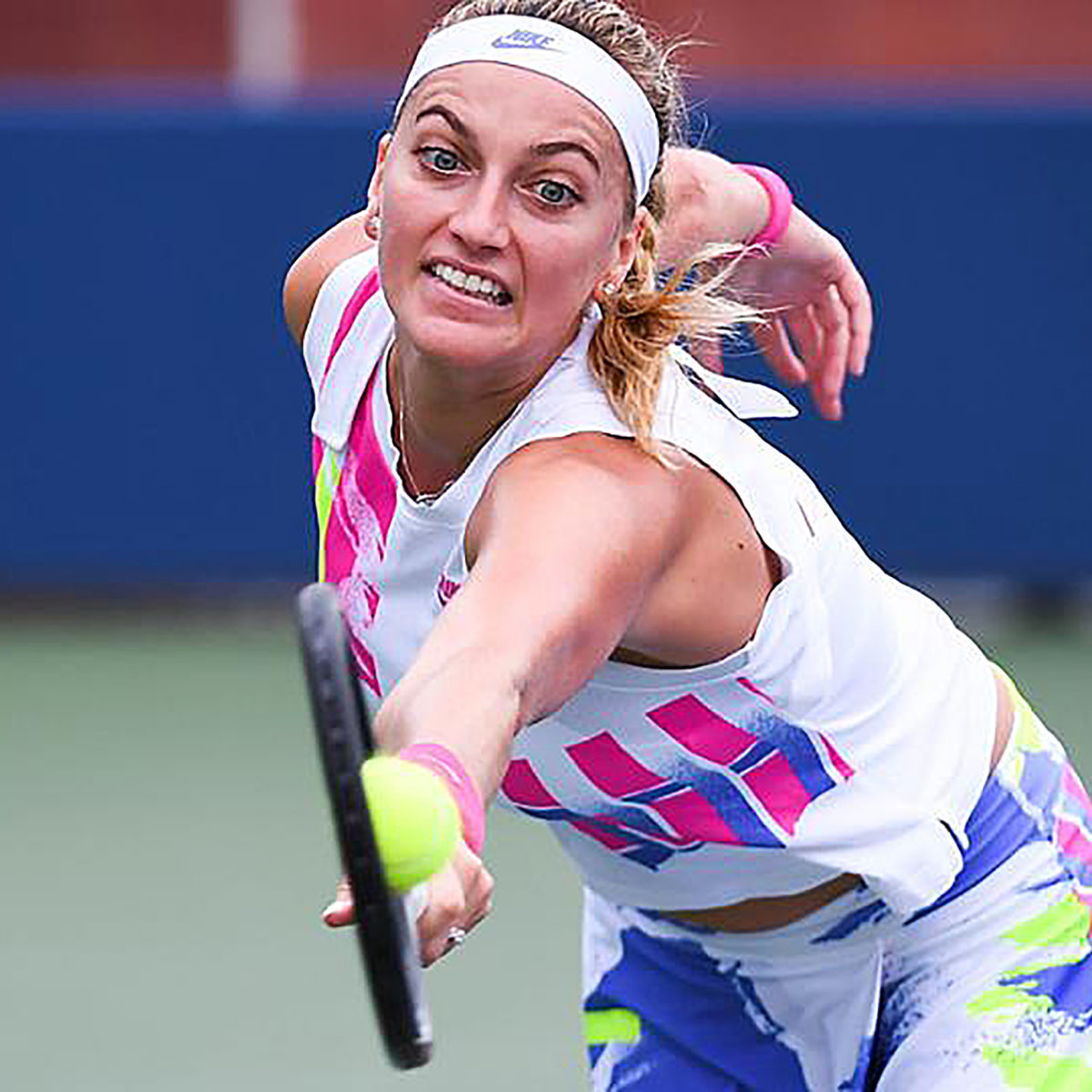 Double Wimbledon winner Petra Kvitova was Monday facing her annual tennis nightmare with the start of the spring clay season in Charleston,

The WTA No. 10 can count on one hand her career clay titles – five out of 28 trophies won.

The surface is the worst for the massive game of the Czech big hitter – and it is made all the worse by the near-instant switch required from hardcourt.

Kvitova reached a respectable fourth round last week in Miami on cement, then managed a few hits on green clay in Boca Raton, Florida on her way north to Charleston in South Carolina.

But making the switch is always a stressful period for the 31-year-old.

“It’s the worst change, the bounces are never the same on clay, the body hurts a bit more from the different movements.

“And I’m not the one who is going to be sliding all through the match. There is also the wind, it’s not just this surface.”

Charleston is played on America-only green clay, not even a distant cousin of the actual red dirt used in the rest of the tennis world.

Kvitova had no trouble in listing the challenges that clay presents to her style of tennis.

“It is a very quick transition, but it doesn’t matter to me… maybe it’s better that I don’t have so much time on the clay.”

Kvitova called the dirt tougher mentally than physically. I don’t prepare any differently for it.

“I would be happy to play as well as I did at Roland Garros last year (semi-final against eventual finalist Sofia Kenin).

“I still play my aggressive game – it’s just much tougher on clay. But that’s my game and I’ve got to stick with it.”