Petkovic to do double duty at summer Hamburg event 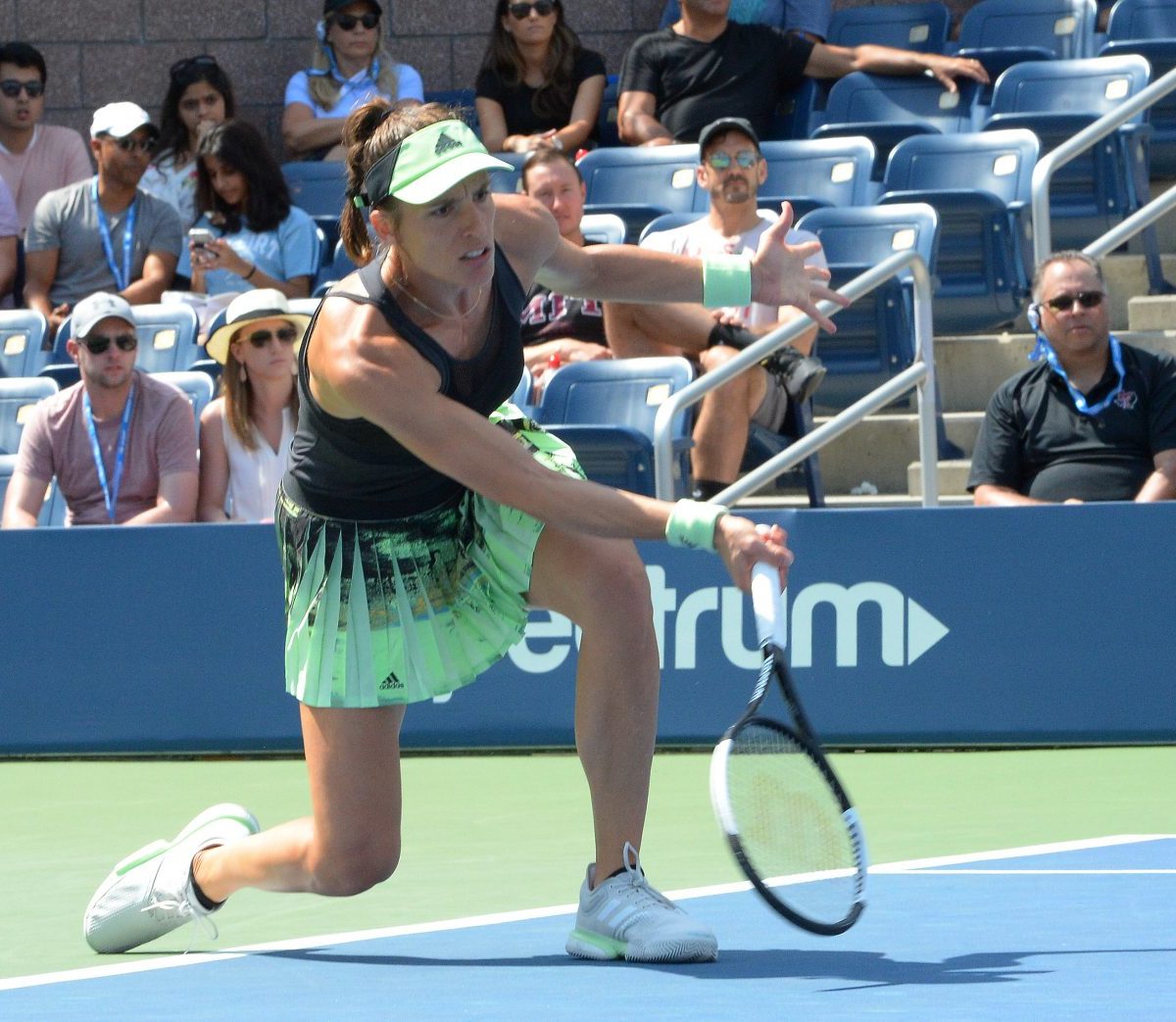 Andrea Petkovic will both play and promote at the new WTA summer event in Hamburg, with the former No. 9 signed on as an ambassador for the expanded clay-court fortnight.

Intellectual German Petko does not confine her life interest to just the four corners of  the court.

In addition to her tennis, she  hosts the “ZDF-Sportreportage” TV show and has written a published novel “Zwischen Ruhm und Ehre liegt die Nacht” ( The night lies between fame and honor).

The 33-year-old is due to play in the women’s 250 tournament  July 7-11 and then make a quick change to event ambassador for the men’s ATP 500 which follows from July 12.

Next summer, she will also serve as ambassador for both events with her playing career possibly winding down.

“The strongest tournaments are combined tournaments where women and men compete together side by side,” the WTA No. 112 said.

“Germany needs a tournament like this. Keeping tennis alive in Germany is close to my heart.

“If at some point I can no longer do it as a player, then I’ve always wanted to make a contribution in other ways. It’s fantastic that Sandra is offering me this chance”, six-time WTA tournament winner said,

Petkovic is guaranteed a wild card in July for the new WTA outing at the Rothenbaum club, renovated in time for last summer’s men’s tournament as tennis resumed after the COVID shutdown.

Petkovic won the first title of her career in Badgastein, Austria, in 2009, with Reichel serving as tournament director.

WTA tennis will be returning to Germany’s premier port city for the first time since 2002. Winners at the six editions included Venus Williams, Martina Hingis and Kim Clijsters.

Crowd size at the tournaments remain undecided depending on the COVID situation in Germany closer to the date.

Tickets purchased for the no-fan 2020 men’s edition won by Andrey Rublev will remain valid for the upcoming iteration, officials said.