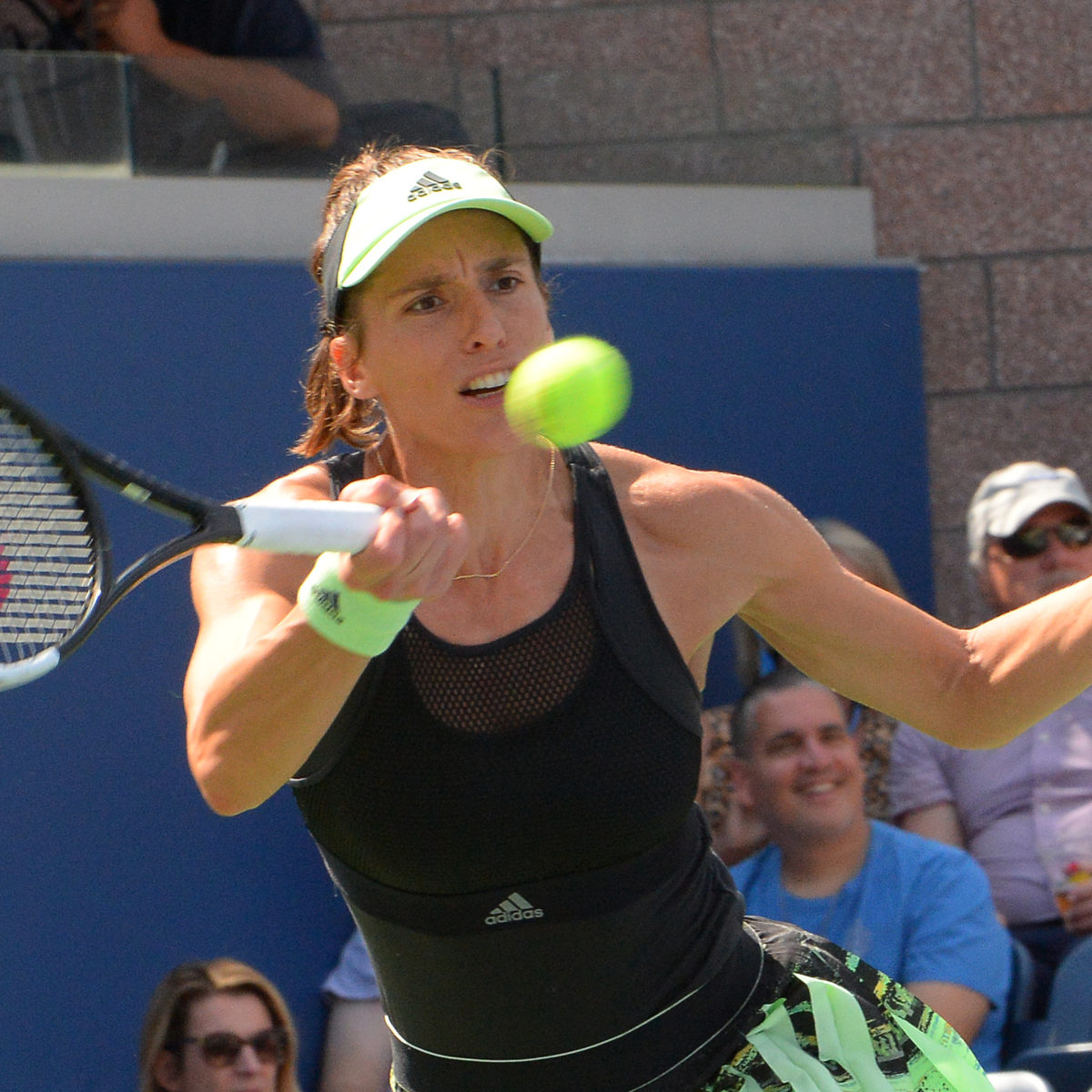 The Balkan travelling tennis circus organised by the ATP No. 1 was shut down after two weekends of play, with the organiser, his wife, his coach Goran Ivanisevic and at least three others players led by Grigor Dimitrov all testing positive for COVID-19.

With all forced to isolate, the outing which didn’t bother with social distancing and let fans sit anywhere they liked in the stadiums was a pre-announced health  disaster.

This week, angry Serbs have been storming government offices in Belgrade after lockdown was reimposed.

Germany’s Petkovic, 32, herself of Balkan extraction, is critical of the entire concept of the tournament as executed by her fellow player; she is warning of the long-term consequences of the virus, echoing the latest medical thinking.

“I was affected by the people who were at risk,” she told Germany’s Blid.  “Even for athletes, the long-term damage cannot be estimated..

“Without a fully functioning lung, it will be difficult for a competitive athlete,”

She added: “I was wondering why it had to be so early (June), so fast. Couldn’t it have been done with more security? You wanted to be pioneers, and unfortunately it backfired.”

Petkovic herself will take what she hopes is a more calculated risk as she plays in the socially-distanced Berlin men’s and women’s exhibition next week.

But her attitude towards the US Open, which organisers are desperate to get off as scheduled – without fans or media and players enclosed in a “health bubble” – on August 31 in the most virus-infected country on the planet, is one of extreme caution.

“We want to play the US Open in August. That’s all in question now. There are 2,000 to 3,000 people involved in a Grand Slam even without spectators. This can be endangered by such actions.”

She added that the virus shutdown which began in March and is due to end in August has her rethinking her retirement plans.

“I have to listen to my body and I may not be able to complete the entire schedule. I don’t want Corona and a knee surgery to end my career,” said the winner of six WTA titles who once stood ninth in the rankings.

“For me, tennis is a kind of representation of life: being lucky, unlucky, winning, losing, dealing with it, but still remaining collegial, making friends in an incredibly competitive environment.

“That’s why I love tennis so much and owe it to this sport so much,” said the 2014 French Open semi-finalist.