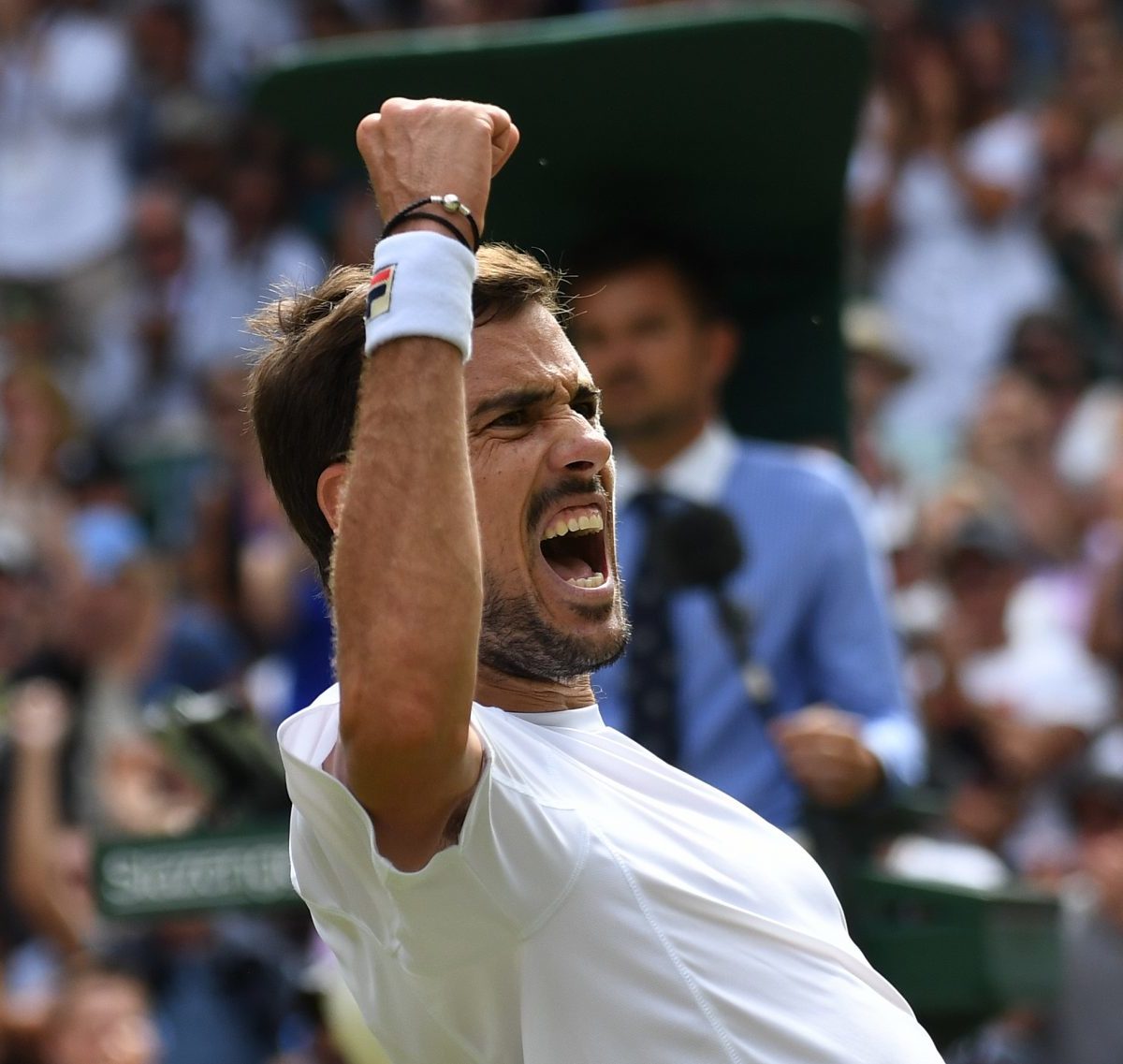 Rafael Nadal has copped a serve from Guido Pella, with the Argentine upset that the ATP No. 2 has remained silent during the current  Australian Open player lockdown.

Nadal is quarantining in tranquil Adelaide under more relaxed conditions than apply to “normal” competitors in Melbourne prior to the February 8 start of the Grand Slam.

Pella did not hold back: “It would give me shame, but if they (Nadal and No. 3 Dominic Thiem) can sleep peacefully then that’s it.

“I didn’t like that Nadal and Thiem didn’t say anything at all,” he told a Spanish-language podcast of unequal conditions for players holed up under government supervision in the two cities.

The top three ATP elites are under “lockdown lite” in South Australia as part of a deal between the states, with the obligation next weekend for an exhibition at Memorial Drive by way of payback in which the top women are also involved.

Nadal, Thiem and Djokovic are all quarantining on separate floors with their teams at a boutique apartment hotel in North Adelaide.and enjoying daily training slots

While No. 1 Djokovic has been publically seeking similar consideration for “regular” players, Nadal and Thiem have kept much lower profiles.

That doesn’t sit well with the 44th-ranked Pella, who says that tennis inequalities are coming to light.

“I am grateful to the pandemic for allowing me to see what the people around me are like and what the world of tennis is like,” he said.

“All the masks have fallen off, There are many people who say one thing and do another.

“I’m tired of (seeing) many colleagues show their indignation (at the quarantine conditions) and then see them in the (Zoom) call with the tournament or the ATP thanking and doing the ball to the leaders and institutions.

“There is a lot of marketing (hype) here,”

The Argentine all but admitted that he has “given up” on competing – while Viktor Troicki has called the build-up “total chaos” and “horror”.

Pella thanked Djokovic for his efforts to benefit all competitors.

“Novak has shown on many occasions to have intentions and to be involved for the common good.

“He has fought against the (more permissive) Adelaide bubble since he found out that they put him there,”

He also gave a shout-out to absent Roger Federer, who opted to skip the entire lockdown scenario and give the Australian summer a miss for his comeback to the sport.

“Hats off to Roger. Having the (guts) to give up coming because he didn’t want to leave the family seems perfect to me.

“If I had his economic conditions, I probably wouldn’t have come here.”

The 14-day pre-event player quarantine has reached the halfway point, with Spain’s Paula Badosa testing positive on Friday and moved to a “health” hotel in Melbourne.