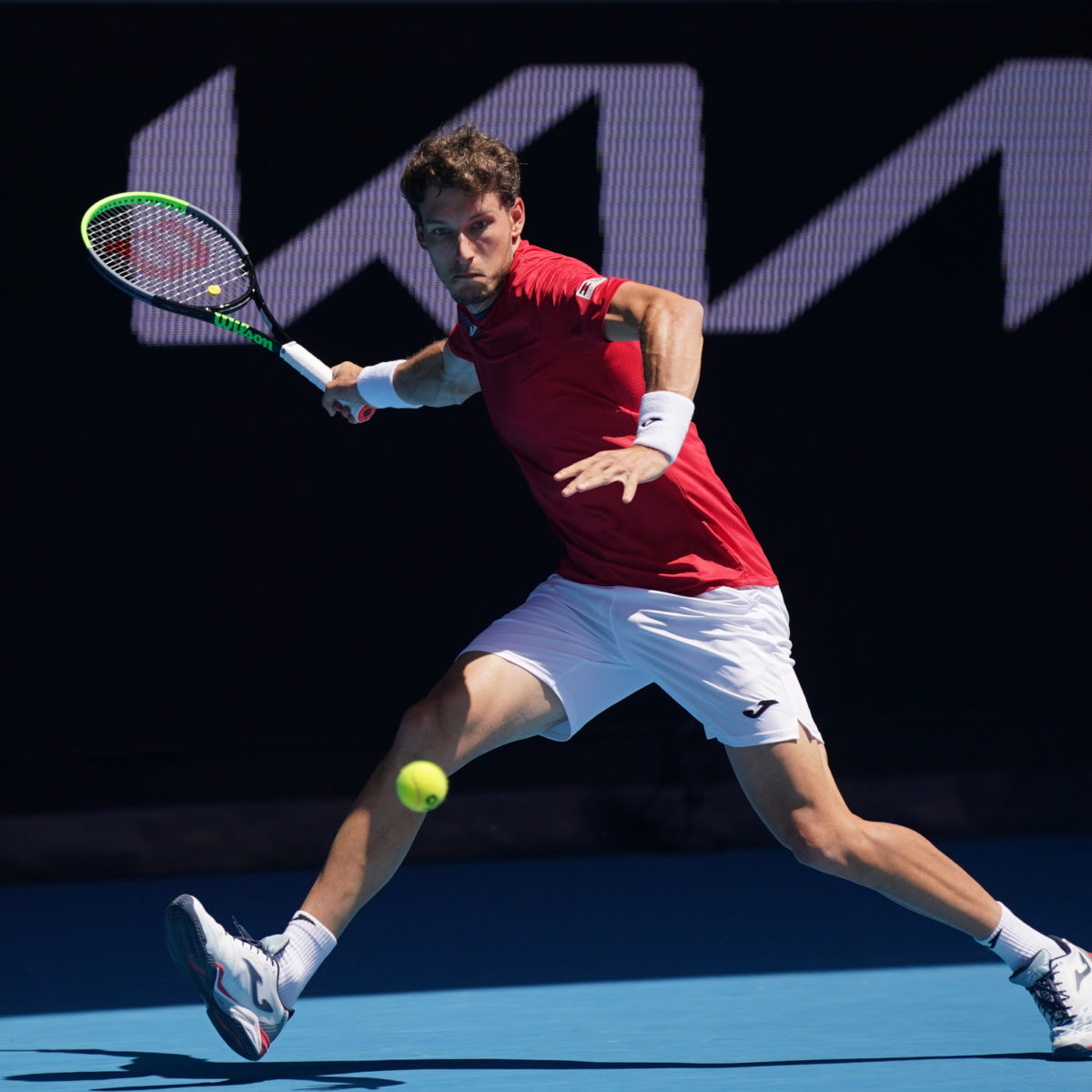 Pablo Carreno Busta lived up to his top seeding on Saturday with a victory into the Marbella final while teenaged promise Carlos Alcaraz was brought down to earth in the semis.

Carreno Busta reached his second final in 19 months  since winning Chengdu in autumn, 2019. He will play for the fifth trophy of his career on Sunday, taking on compatriot Jaume Munar, a winner over teenaged Carlos Alcaraz 7-6(4), 6-4.

The new clay event is the first since Valencia in 2004 to feature four compatriots – also all Spanish – in the semi-finals.

“At the beginning, I was very focussed on my game and being aggressive,” Carreno Busta said.

“After that, Albert started to push more and I started to lose my level a little bit. “I just kept fighting all the time.”

In the second semi in the southern resort city, progress stopped for wild card entry Alcaraz, aged 17 as he fell to Munar.

Munar will be competing in his first ATP final after playing his ninth consecutive match in Marbella following last week’s Challenger where he finished as a finalist.

“I feel happy and excited. I’ve been working a lot during the last months,” he said.

“It’s a gift for me to be here in a final, and especially in Marbella which is one of my favourite places. I feel excited… I have no words.”

Carreno Busta and Munar have never met on court.