Pavlyuchenkova reveals: I played in pain in Paris 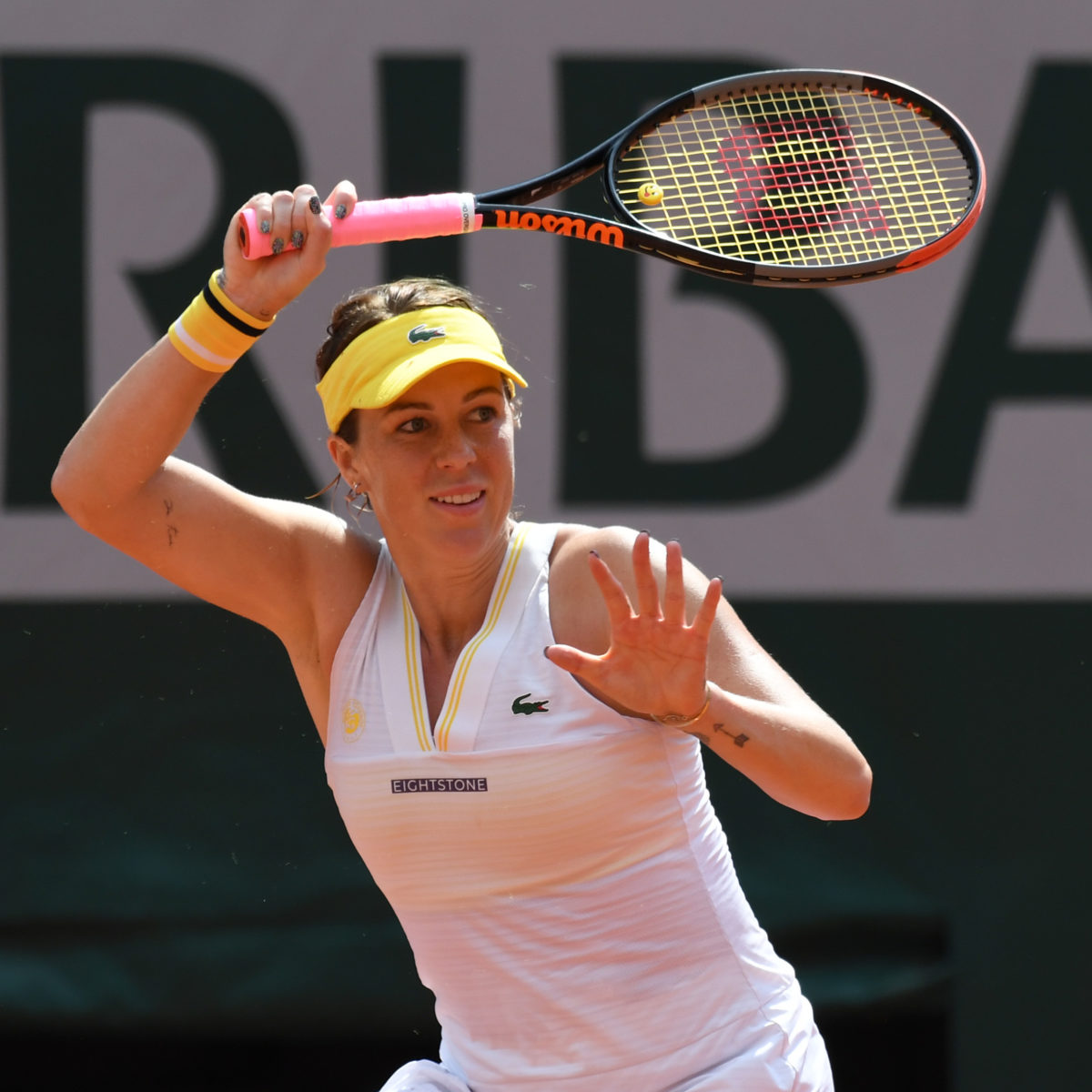 Losing finalist Anastasia Pavlyuchenkova revealed on Saturday that she played in pain for more than a week at the French Open while carrying a secret leg injury.

The Russia who lost 6-1, 2-6, 6-4 to Czech Barbora Krejcikova, said she had not wanted to invoke the problem during her run to the title match at Roland Garros.

“For the Sabalenka match (third round on June 4) , I was actually in a really bad shape physically. I don’t know how I even won,” she said.

“I’ve struggled with my knees for a while, with my left knee. That caused a lot of pain in my knee and I compensated a lot with my body.”

The No. 32 said that she was close to tears during her victory over third seed Sabalenka more than a week ago.

“The more you play, the worse it gets. When I was landing on my serve (in the final), I felt a lot of pain on the back of my leg.”

The player who has worked recently with a sports psychologist said that she remains proud of her unexpected Paris performance.

“The most important thing is to believe in yourself… even if I didn’t expect that this tournament, this Roland Garros, I’ll be in the final.

“Physically I wasn’t feeling super great, not 100 per cent. Still, with fighting and believing, you can still achieve it.

“Just go out there, compete and enjoy.”

She added: “I think there are no rules.. who could have thought I would be in the final?

“I’m going to keep on the same – zero expectation, just working hard and doing my job.

“Of course, I believe in myself a little bit more maybe, yes. I’ll keep on going.

“Hopefully the next time if I have a chance to be in the final I’ll handle it better and I’ll be more fresh and I’ll play better. That’s the
goal right now.

“I want to believe that the best is yet to come, so that’s how I should approach the whole situation.”