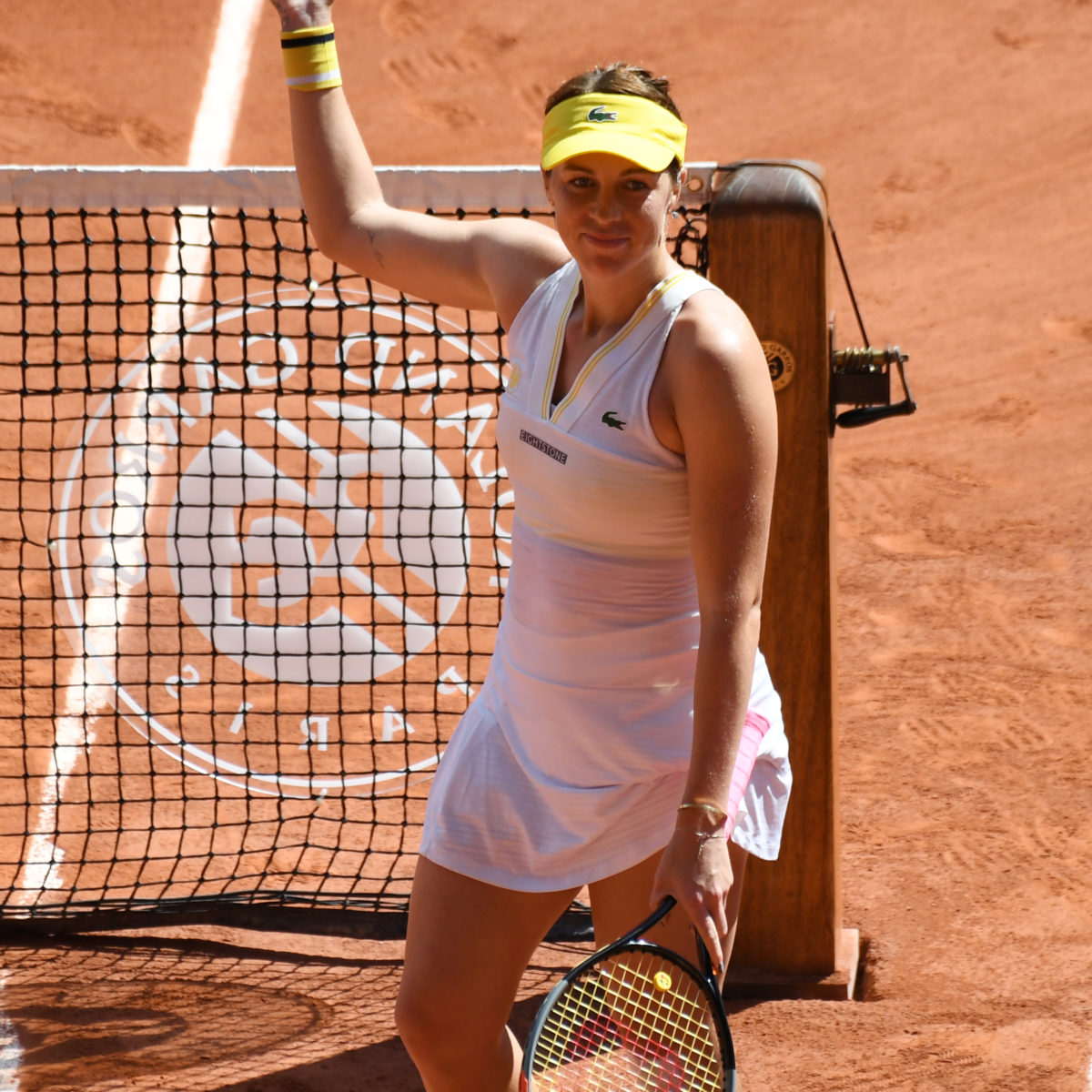 Anastasia Pavlyuchenkova booked the first Russian spot in a French Open final since Maria Sharapova nine years ago with a 7-5, 6-3 defeat of Tamara Zidansek on Thursday.

The semi-final sweep by the 29-year-old sends her into Saturday’s title match at Roland Garros against Czech Barbora Krejcikova.

Pavlyuchenkova set a longevity record by reaching a first Grand Slam final in her 52nd major after playing her first at the US Open, 2008.

Her record is eight more tournaments than the 44 it took Roberta Vinci to reach her first GS final at the US Open 2015.

“I have no words, I’m so tired and happy,” the winner said. “It’s all very emotional to reach the final.

‘Tennis is such a mental game, even playing this match was difficult for me.

“I just tried to fight very hard and work on the mental and tactical side.

“I must now refocus and stay in the zone for the final.”

The opening set against Slovene Zidansek featured five breaks of serve with Pavlyuchenkova getting the last word after 53 minutes with the concluding break which gave her the set.

The Russian saved a break point in the opening game of the second then had to steady over a run of three consecutive breaks of serve.

But a break-back and a winning final game when Zidansek fired a return wide, handed the win to the Russian.No, 32.

The 23-year-old Zidansek was competing in only her ninth Grand Slam and has yet to win a title.