Pavlyuchenkova back in RG quarters after a decade away 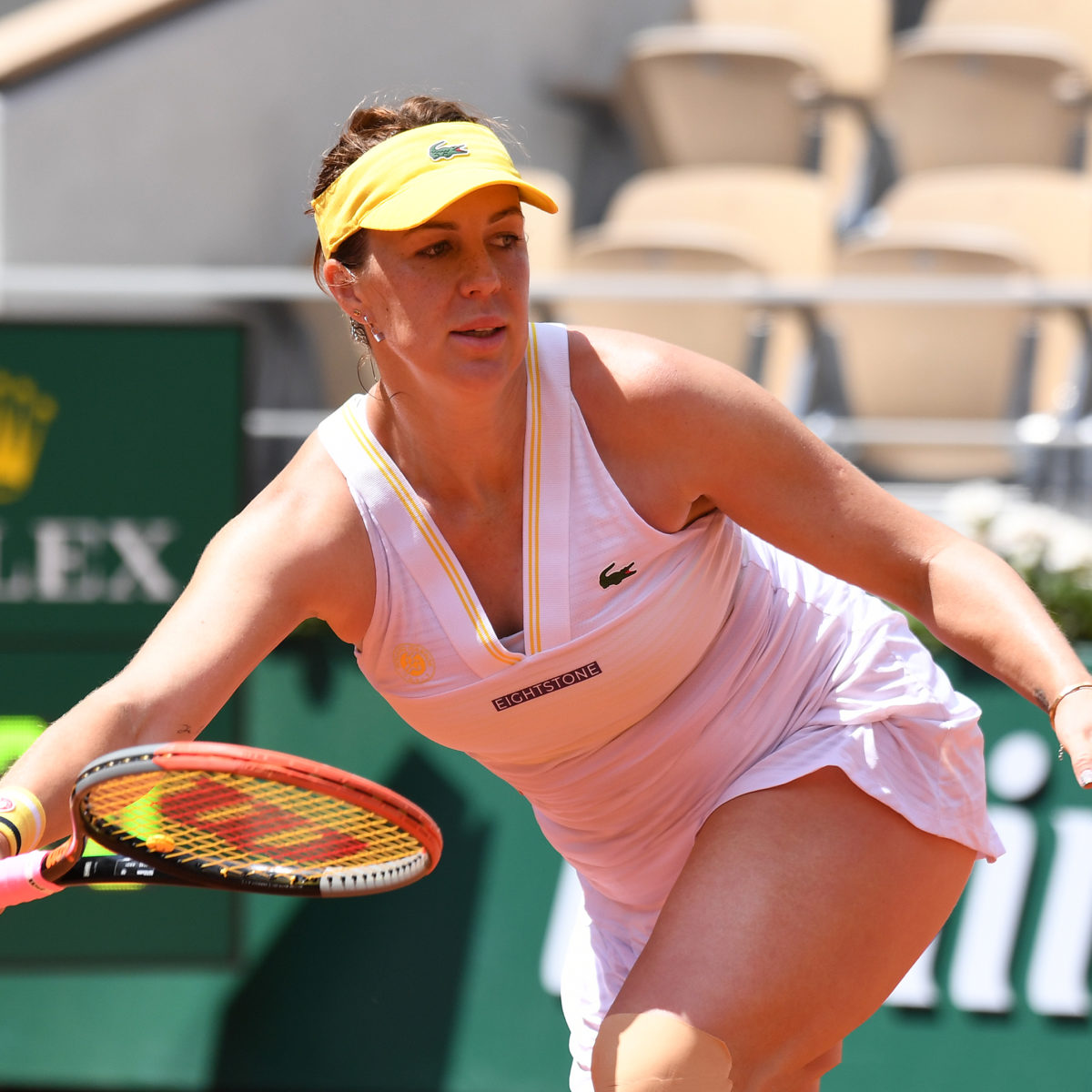 Anastasia Pavlyuchenkova returned to the French Open quarter-finals a decade after her last appearance as the Russian bounced back to beat Victoria Azarenka 5-7, 6-3, 6-2 on Sunday

The 29-year-old who has had a 15-year career fired 45 winners in her comeback effort against former No. 1 Azarenka, winner of two Australian Open titles.

Azarenka snapped at her coach in frustration in the fifth game of the final set and drew a warning for audible obscenity – she failed to win a game after that brief incident.

Russian Pavlyuchenkova, coached by her brother, a former player, led Azarenka in all three sets; the US-based Belarus player had won their most recent encounter at 2019 Monterrey.

The 29-year-old winner will be playing her seventh Grand Slam quarter-final and was fresh from a third-round defeat of third seed Aryna Sabalenka.

Azarenka was playing the fourth round here for the first time since 2013.

“It’s incredible to be back in the quarter after so long,” the 32nd-ranked winner said.

“Vika started well but I always believed in my chances.”

Azarenka took a 5-1 series lead into the match but was unable to find her best form with five double-faults and 30 unforced errors, losing serve seven times.