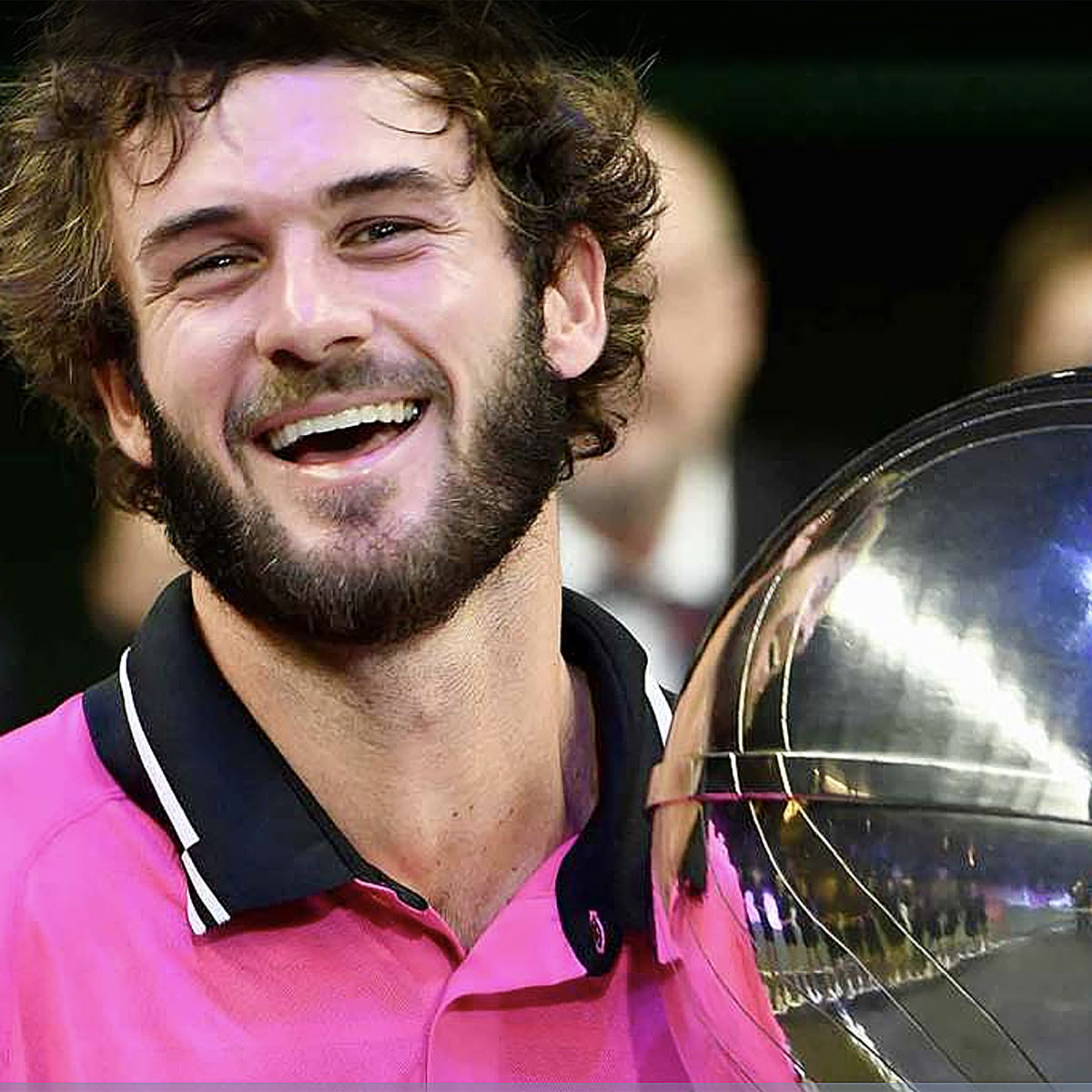 Tommy Paul handed Canada’s Denis Shapovalov a third consecutive loss in an ATP final on Saturday with victory at the Stockholm OPen.

The American came good in the North American battle with his 6-3, 2-6, 6-4 win in two and a quarter hours at the Kunglighalle, the home of Swedish tennis where the king once played.

Paul, ranked 52nd, was competing in the first ATP final of his career.

“I played some of my best tennis to beat Denis,” the winner said. “It’s the most fun I’ve had playing a tennis tournament.

“It means everything to win my first title. I’ve worked so hard to achieve this and I’d like to break into the Top 30 at some point.”

Paul ended with a single ace but kept Shapo on the back foot as he forced the Canadian to save 10 of 12 break points.

He becomes one of 10 Americans to win in the Swedish capital, but the first since James Blake in 2006.

“Tommy played unbelievably all week, so it was just a matter of time before he lifted a trophy,” No. 18 Shapovalov.said.

“I’ve had a great season with two finals (also Geneva) so I hope to keep working my way up the rankings next year.”