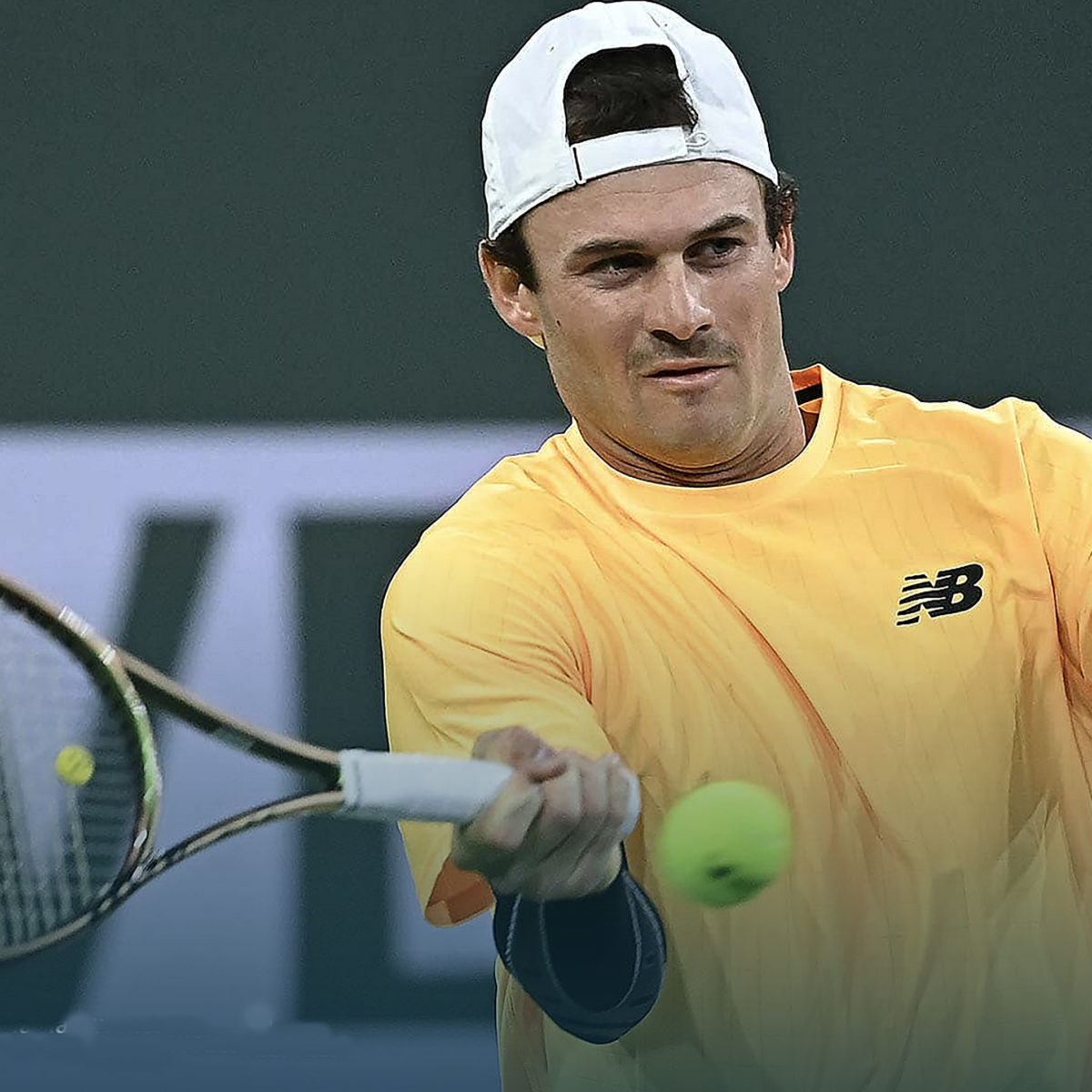 The thrilling encounter ended with a deciding tie-break, and it was Paul who raised his game to surge to a 6-1 lead, sealing the best win of his career on his second match point to the delight of the  home crowd.

Paul has a good record in the desert against top players having beaten then World No. 5 Andrey Rublev in the event last year.

This was his fourth win over a top ten opponent including a straight sets win over Zverev on their only previous encounter in Acapulco in 2020.

“I like playing here,” Paul added “I like the conditions. The fans really support [the American players] here, and that’s why we all love it. It feels like a real home tournament.”