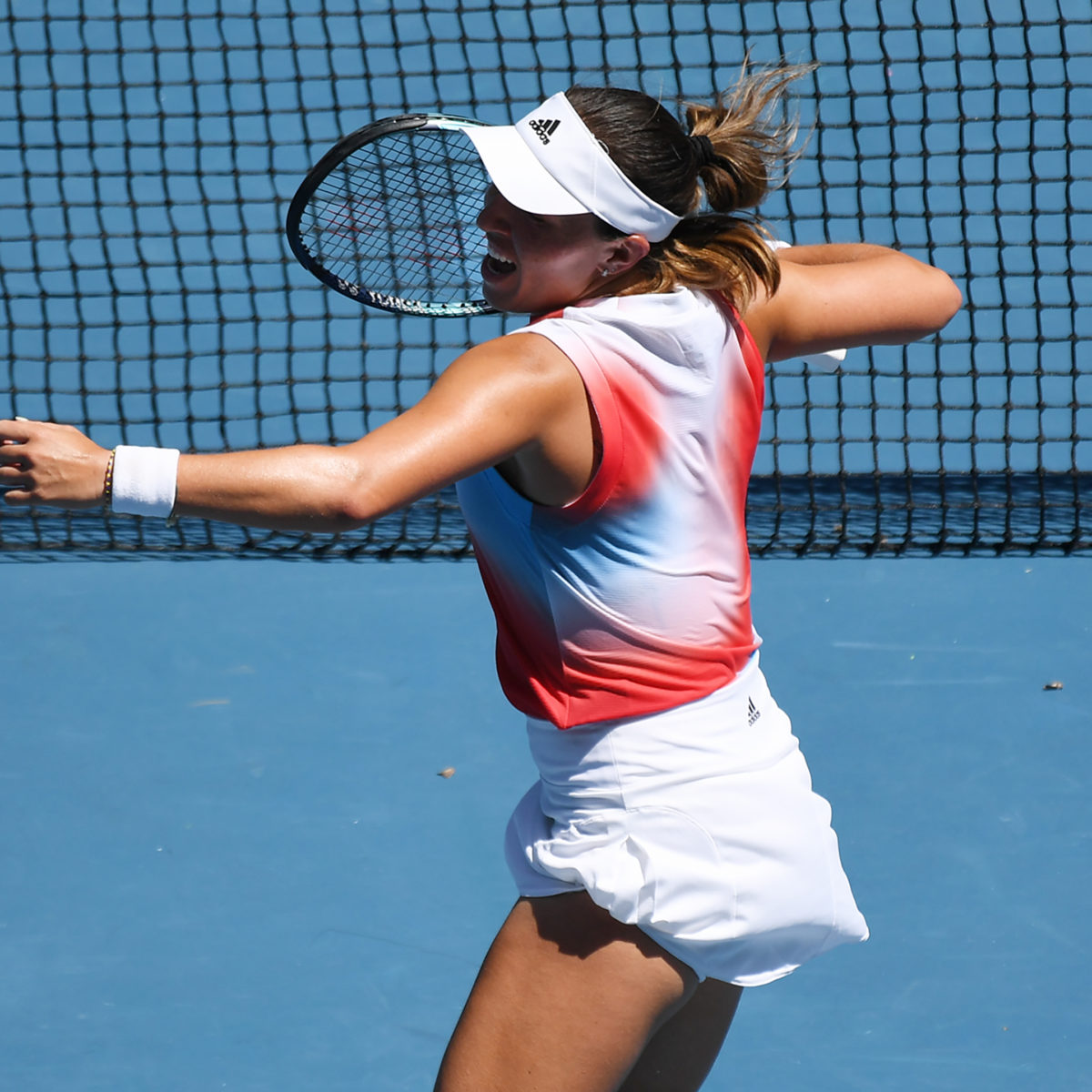 Second serve solidity proved the decisive factor as Pegula won 64 per cent of points behind her second delivery, but Sakkari could only manage in 34 per cent.

Sakkari went 5-3 down in the first set, and had to fend of a break point before pulling it back to 5-5 before the pair went to a tiebreak.

Pegula took control in the tiebreak racing to a 6-0 lead to take the first set.

Pegula saved two break points to hold for 2-1 and then powered on to 5-2 before Sakkari pulled game back.

The end was inevitable and Pegula will play the winner of the Ash Barty-Amanda Anisimova match for a place in the semi-finals.

“That definitely was the best match I’ve played this year, this tournament for sure,” Pegula said.

“I was glad I was able to bring it today … I thought I returned really well, I really from the start wanted to put a lot of pressure on her serve.

“I knew I had to just take my chances but also be patient.”