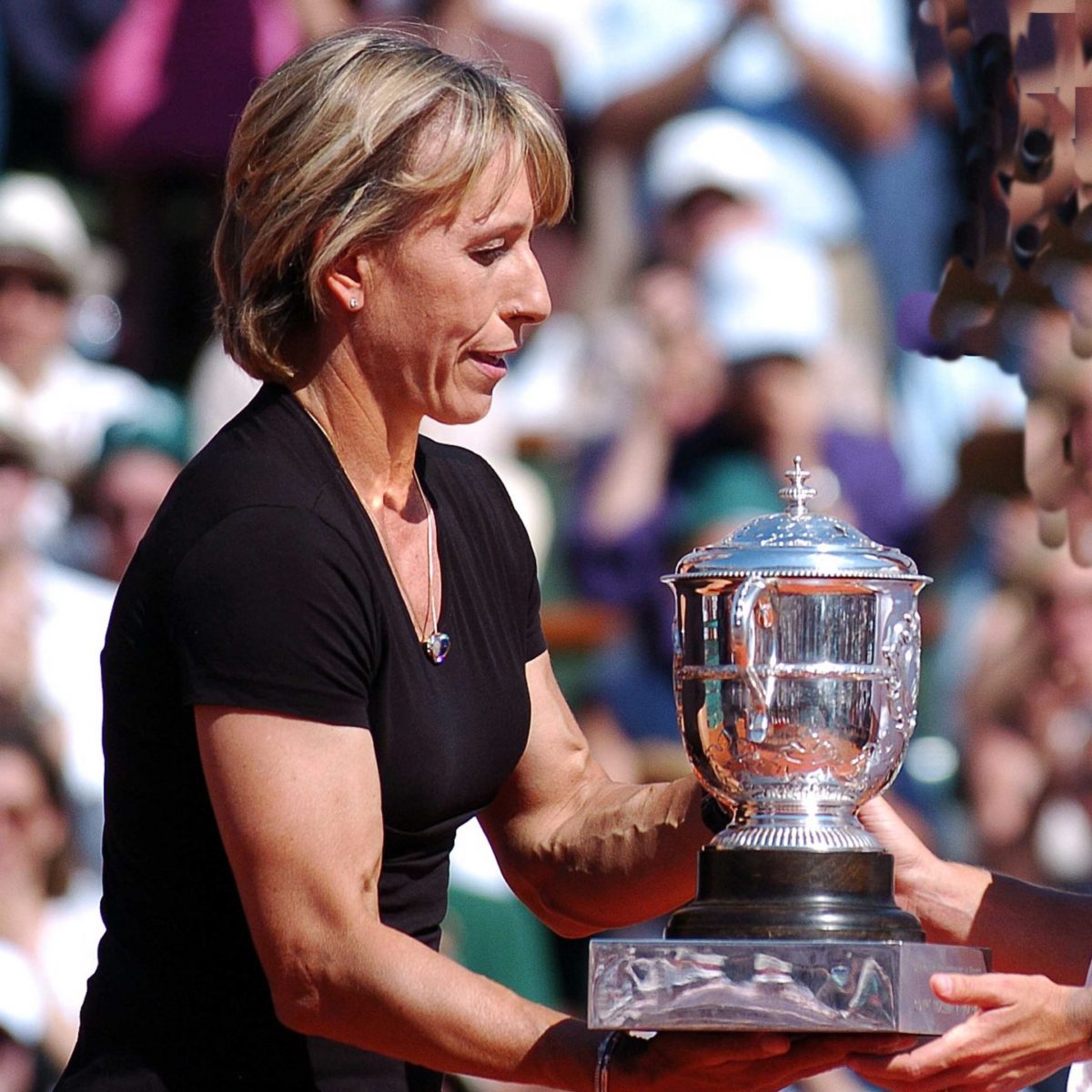 Security staff in Melbourne on Sunday asked a spectator to take off a T-shirt saying “Where is Peng Shuai?”.

Peng disappeared after accusing a top Chinese official of sexual misconduct in November.

Tennis Australia said Peng Shuai’s safety remained their “primary concern”, but defended their decision to confiscate the T-shirt and banner in a statement.

“Under our ticket conditions of entry, we don’t allow clothing, banners or signs that are commercial or political,” it said.

But Navratilova let loose in a tweet, called the decision “pathetic.”

The incident sparked the creation of a Gofundme page that reached over AU $10,000 today.