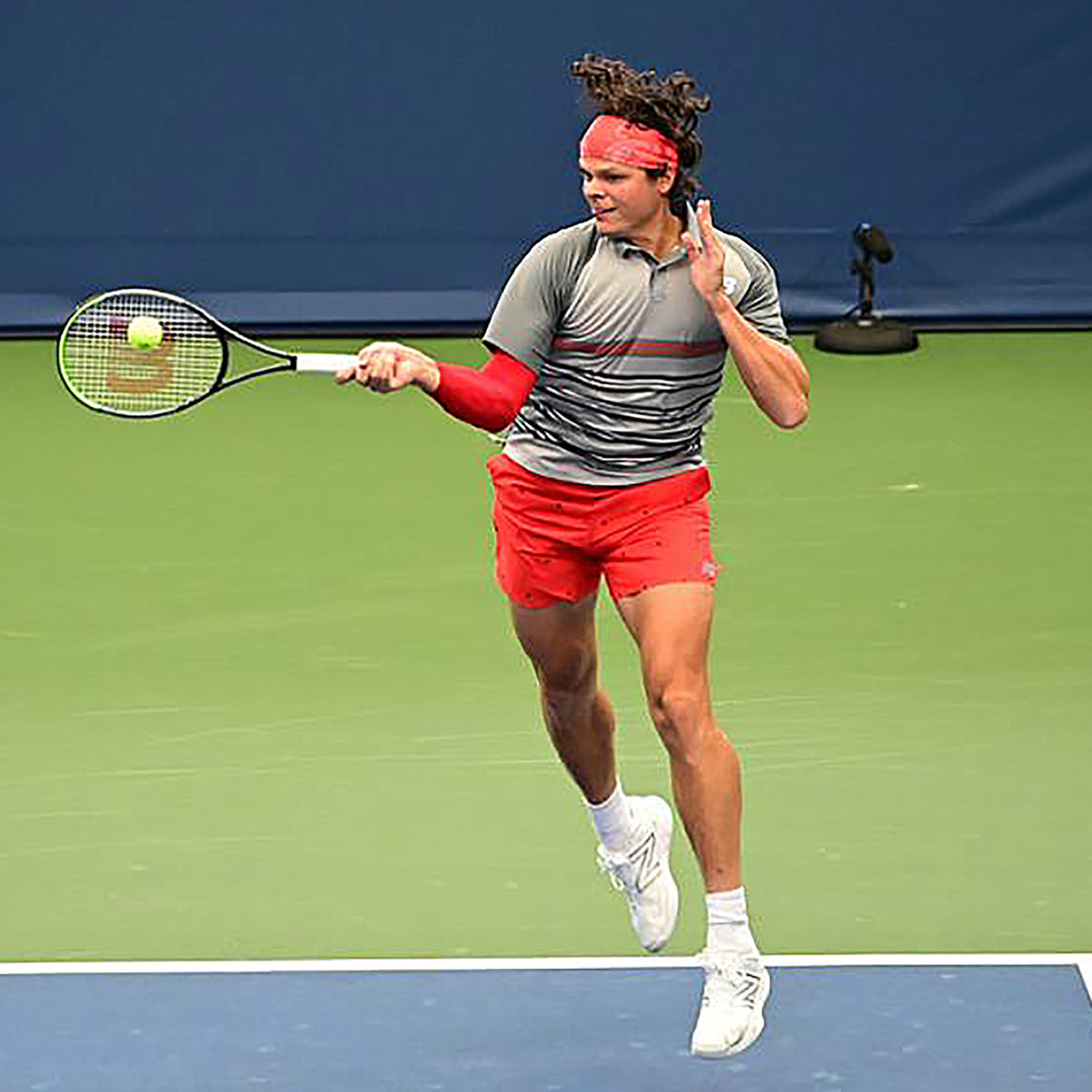 The fragile current state of his fitness has sent Milos Raonic to joint third position on the all-time ATP list of walkover shame.

The 29-year-old Canadian has joined Boris Becker by handing in his 11th career walkever –  his third since June, 2018 – leaving that pair level on the list.

The 19th-ranked Raonic withdrew before his Antwerp quarter-final, sending Grigor Diitrov into the semis.

The Canadian claimed an abdominal injury after piling on nearly 40 aces in his previous two matches in the Belgian diamond centre; he is also out of the Vienna ATP event next week, presumably ending his 2020 season.