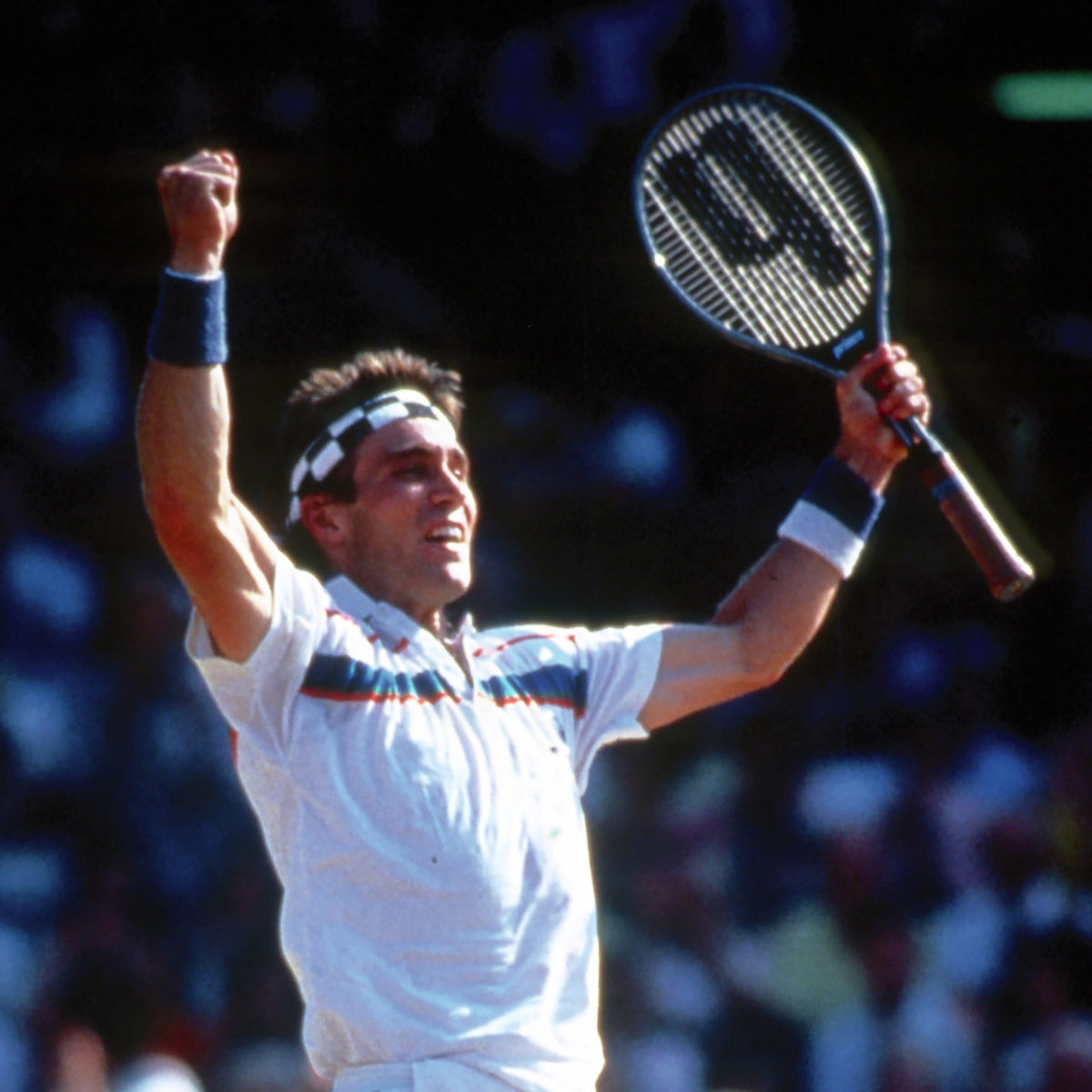 Australian tennis legend Pat Cash believes that Roger Federer will not only fail to go down as the best player ever, but fail to be remembered as the second best.

Federer has a record tally of 20 Grand Slams but his two fierce rivals, Rafael Nadal and Novak Djokovic, sit marginally behind him on 19 and 17 respectively.

However, he holds an inferior head-to-head record against both the Spaniard and the Serb and Cash feels that he should be judged by how he fared against his very best contemporaries.

“Everybody says Federer is the greatest player of all time, but he’s not even the second greatest in his own era,” Cash told UBI Tennis.

“That’s hard to believe. If you are the best of all time, you should at least have a head-to-head record against your number one rival or number two rival.

“Surely, that would be the very first factor, I would say.”

And Cash believes that it is Djokovic who will emerge with the all-time record for major titles.

“As a shotmaker I would say [Federer is] the greatest player I have even seen,” Cash added. “In shotmaking and movement and everything else. But in court surface and in many ways, he has been little old school.

“He has developed a more attacking game on surfaces and balls that really don’t suit him.

“It’s phenomenal for that record he has, but Djokovic has the best record of them all and is closing in.”