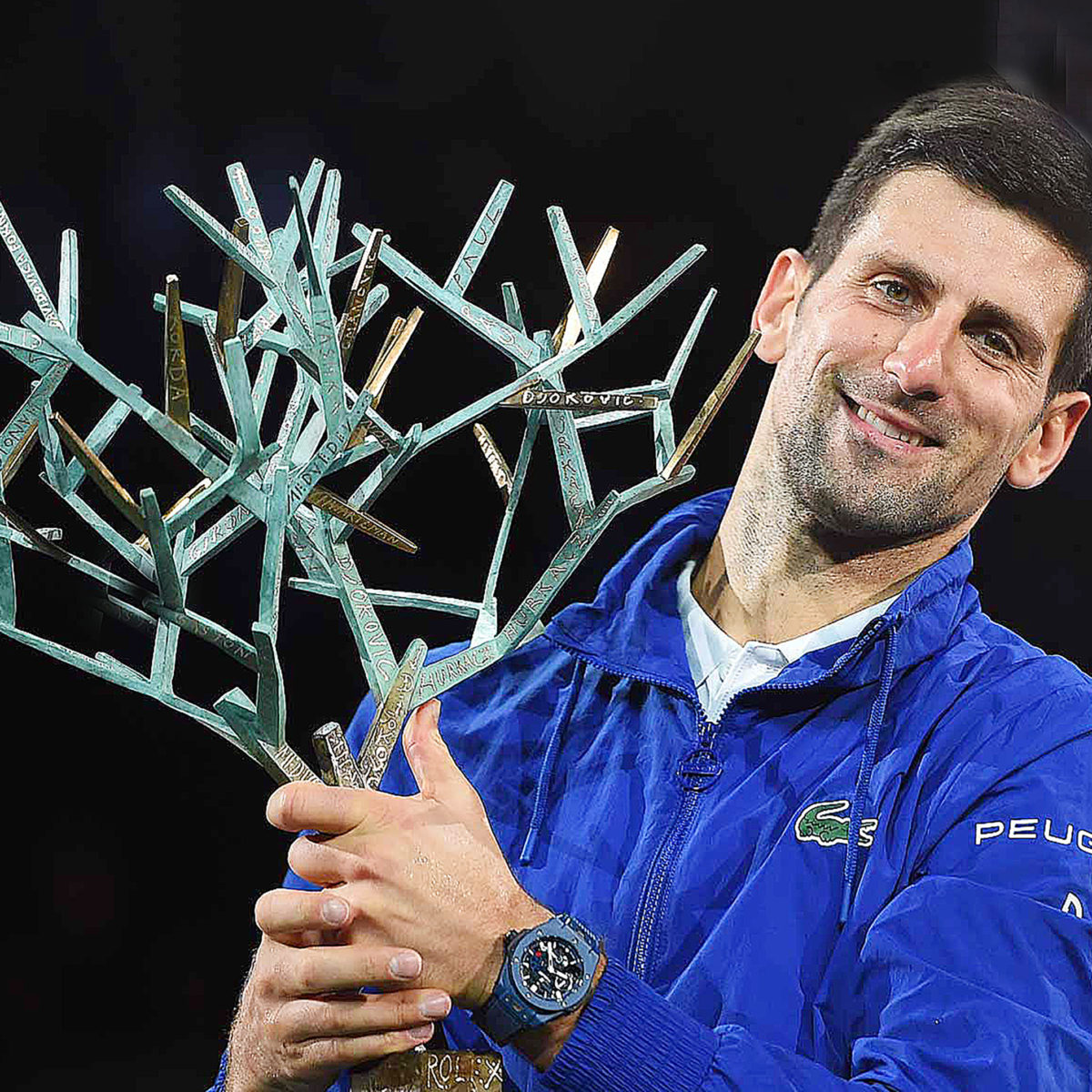 A title triumph at Paris Bercy and a seventh year-end No. 1 honours has calmed the nerves of a jittery Novak Djokovic, who has buried any disappointment from the 2021 ATP season.

The Serb who melted down at the Tokyo Olympics and then missed a chance in New York to complete a rare calendar-year Grand Slam sweep, regained control of his destiny by winning another indoor edition in the French capital with a 4-6, 6-3, 6-3 title defeat of Daniil Medvedev on Sunday.

Both men now head to the AT{ Finals in Turin starting next Sunday with renewed confidence.

“I have no regrets. I’m not going to beat myself up for weeks because I did not obtain the calendar Grand Slam,” Djokovic said after his 86th career title and sixth at the event.

“I’m relieved that the Grand Slams are over this season, I was under  tremendous pressure,” the 34-year-old said.

“But I’m satisfied with the way I played in the Slams, three titles out of four.”
;
He added: “There are many more positives and things to be grateful for, rather than focus on the negatives.

“I’m looking ahead to the Masters, here, I did what I came for. I wanted to repeat as No. 1, my attention was focused on that.”