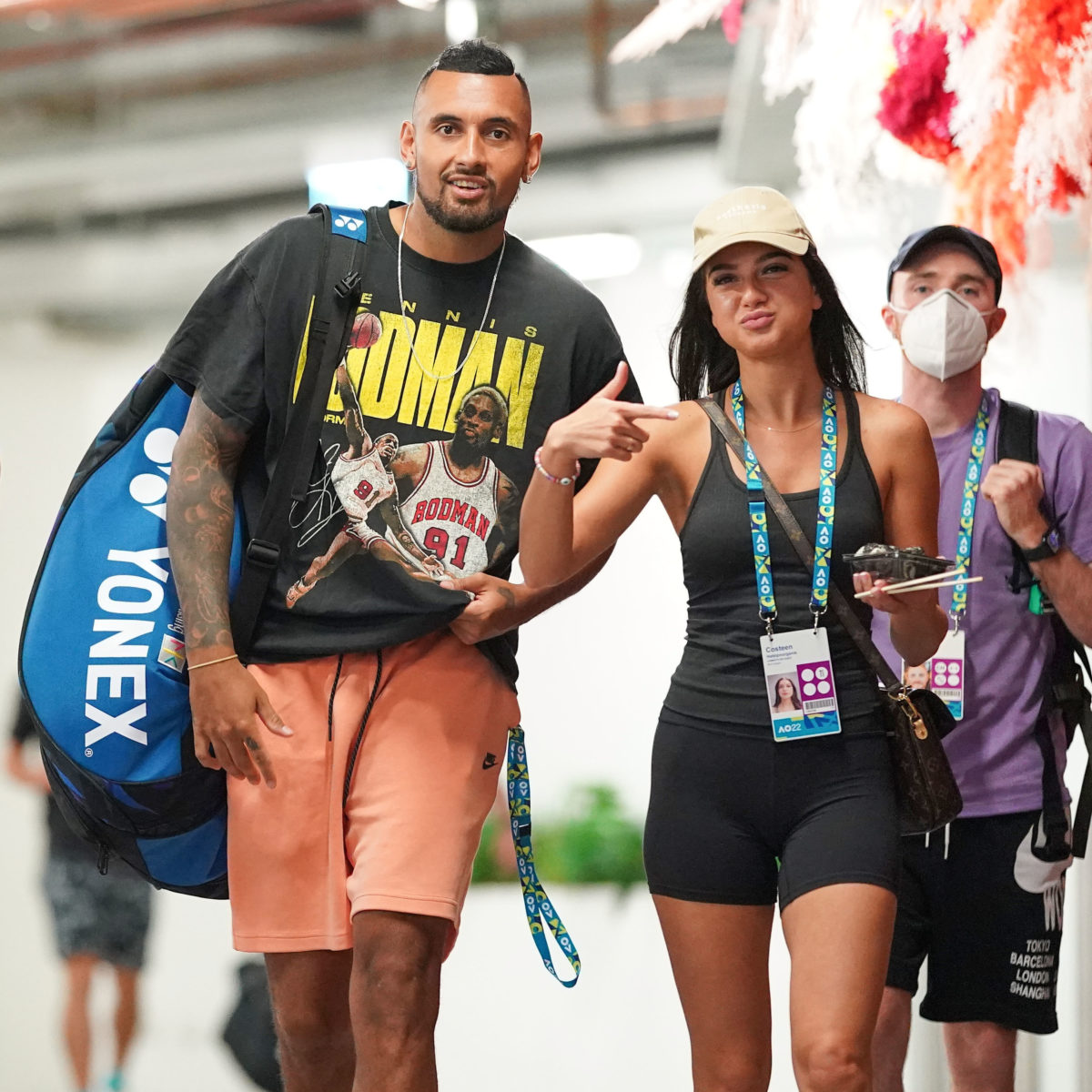 Nick Kyrgios will make a return to Roland Garros after a six-year absence to fulfill a dream of girlfriend Costeen Hatzi.

The social influencer has quietly informed the ATP No. 22 of her desire to make a first-time visit to Paris, with that hint enough to confirm the Wimbledon finalist for next year’s claycourt Grand Slam.

Kyrgios has played the major five times producing two appearances in the third round on a surface he frankly detests.

“My girlfriend wants to know Paris, so I’m going to play at Roland-Garros 2023,” he said, adding:

“It will be good for me to earn some more money, although I would have preferred to stay at home.”

The 27-year-old insists that he can manage nicely on the European dirt.

“My girl wants to get to know the city so I will have to go this year.”