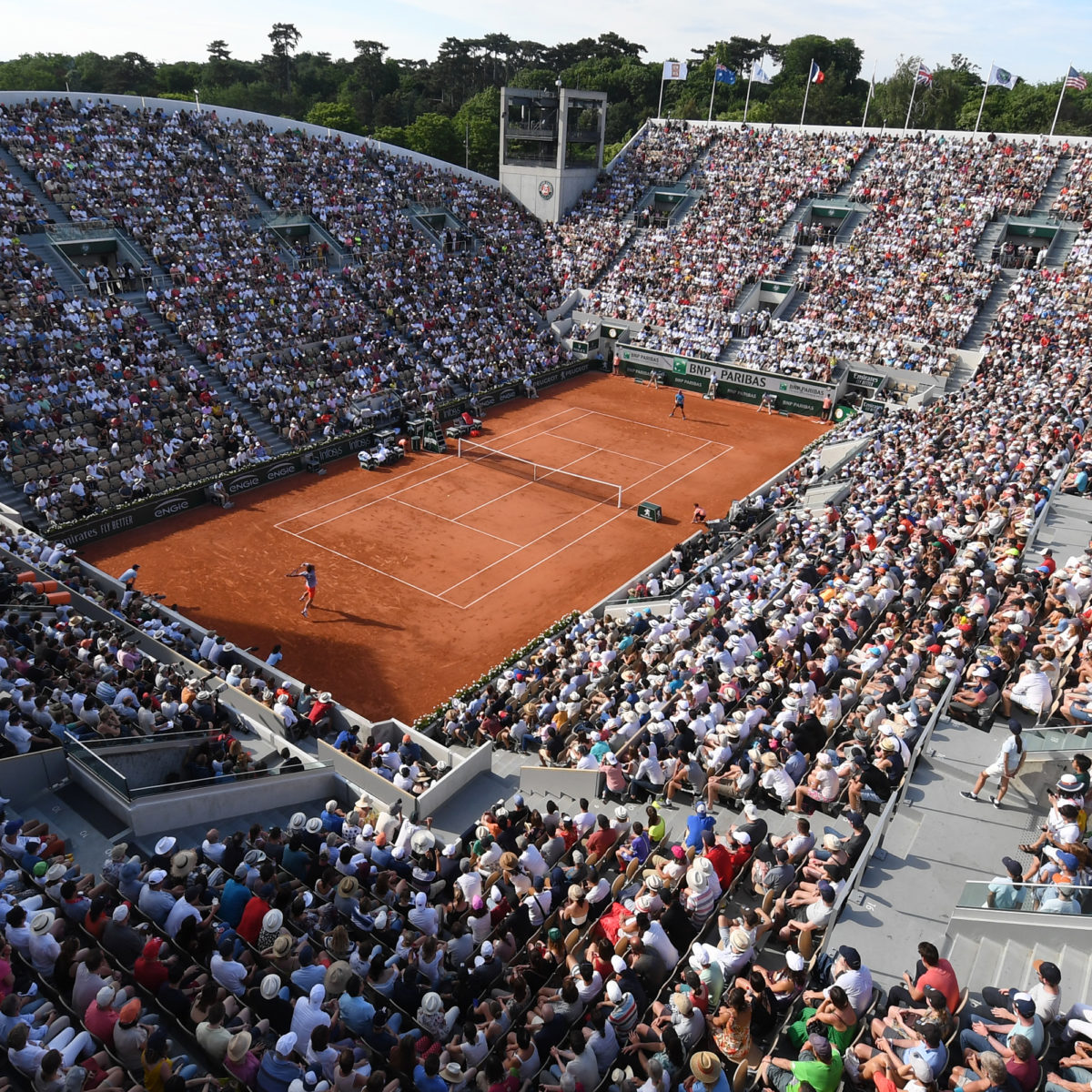 The worst-case scenario for the French Open has come true, with local government and Paris police officially limiting crowd numbers to 1,000 fans per day due to the COVID-19 resurgence.

Roland Garros officials have promised to release a Friday action plan for ticketholders who have been jerked one way and the other by the third reduction in crowd size over the past 15 days.

With Paris declared a national hotspot as cases in France rose to more than 16,000 in a 24-hour period, the Grand Slam which begins on Sunday will have the deserted look around the grounds first seen at the US Open.

It was French PM Jean Castex who pulled the plug on crowd size during a Thursday evening interview on France 2: “We will apply at Roland-Garros the same rules as elsewhere.”

“We go from 5000 to 1000”; officials further clarified that players, entourages, limited media and tournament staff did not court for crowd size as they all would have been tested for the virus on a regular basis.