Paris Bercy Masters to be hit by downsizing 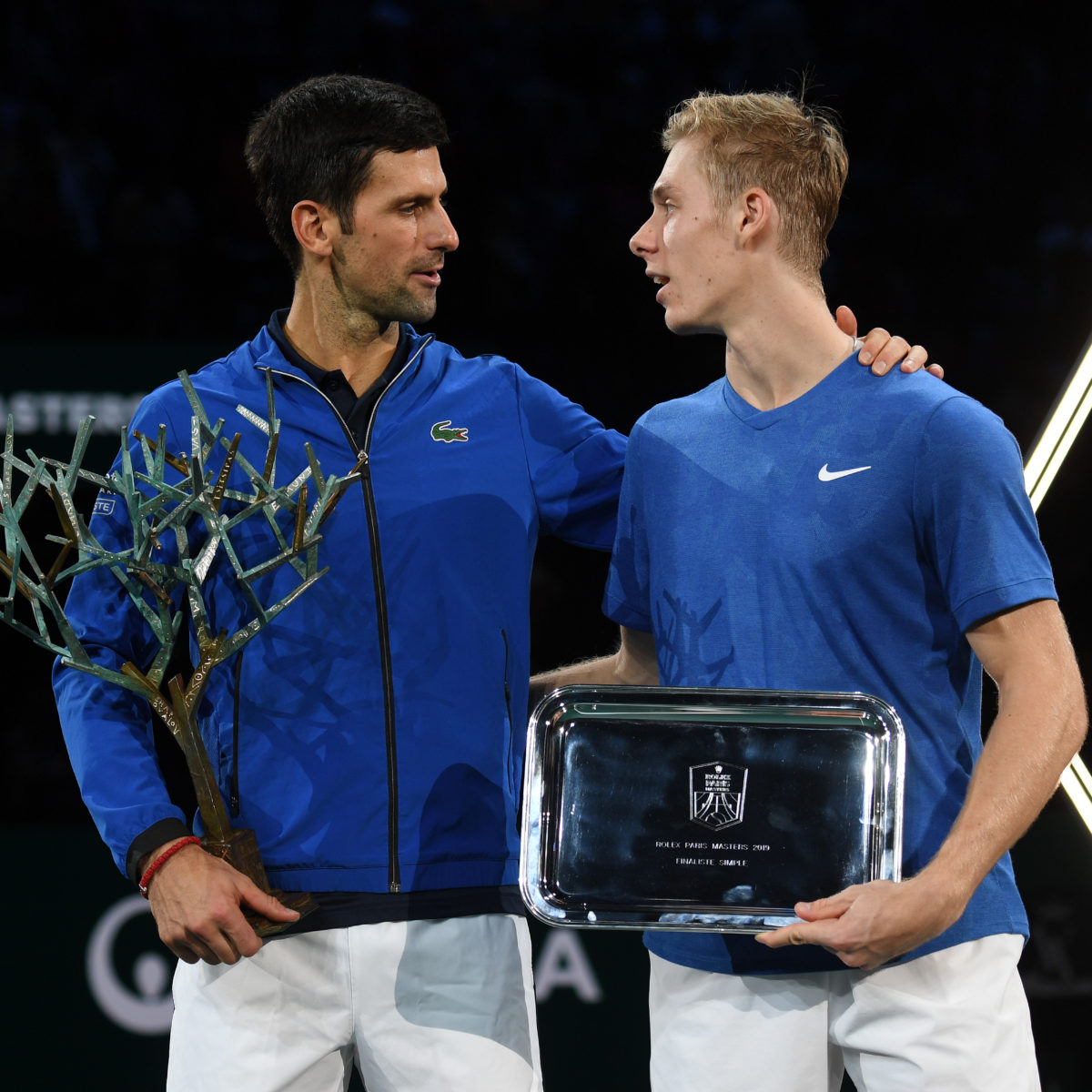 The Paris Bercy Masters will take on a decidedly low-key tone, with prize money payouts slashed by 70 per cent.

That’s the word form French federation organisers, who likely blew a massive hole in their budget with the staging of Roland Garros in recent weeks,

The Bercy event looks almost certain to be missing the presence of world No. 1 and defending champion Novak Djokovic – he can’t add to his ranking point total there due to the one-off COVID-19 ranking stipulations, so why bother?

According to the Paris prize money list, November’s winner will receive a relatively miserly EUR 300,000 as opposed to the cool million Djokovic trousered in pre-virus 2019.

But by way of compensation, payouts will be slightly increased for the first three rounds of the event.

At any rate, the indoor tournament will become a made-for TV special, with no spectators on hand with the virus situation in Paris at emergency levels and social controls and restrictions already in place.

Competitors might have the comfort of knowing they will be housed in the same hotel used for the French Open – though the establishment lies on the opposite side of the city requiring what could easily turn into a massive commute by tournament transport.