Parents had no idea of Barty’s potential 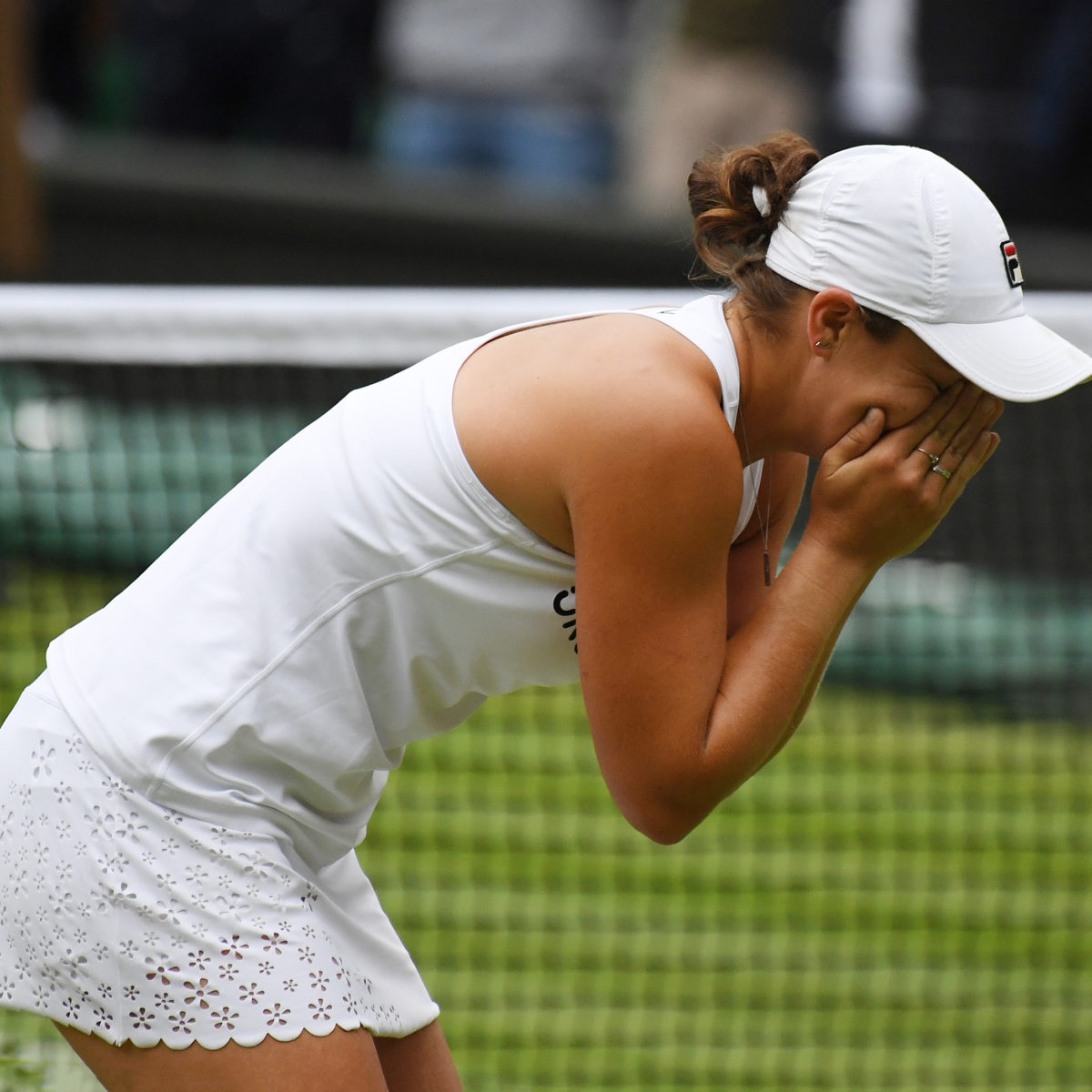 Ash Barty’s dad said he and his wife has no idea the youngest of their three children would one day become a Wimbledon champion.

“We just thought she was one of these kids that could do everything.

“We had no idea. People used to say how good she was at tennis but we just thought she was a kid having fun.

“Then she goes over and wins (junior) Wimbledon at the age of 15, you don’t usually win the junior slams until you’re 18, your last year, and we sort of thought ‘maybe she is pretty good at this game’.”

Dad and Mum were both decent golfers, with Rob paying for Australia as an amateur, but they didn’t get involved in their daughter’s career path.

“We just left it up to the pros, her coaches, to do the work and all we worried about was trying to raise a respectful young lady,” Rob said.