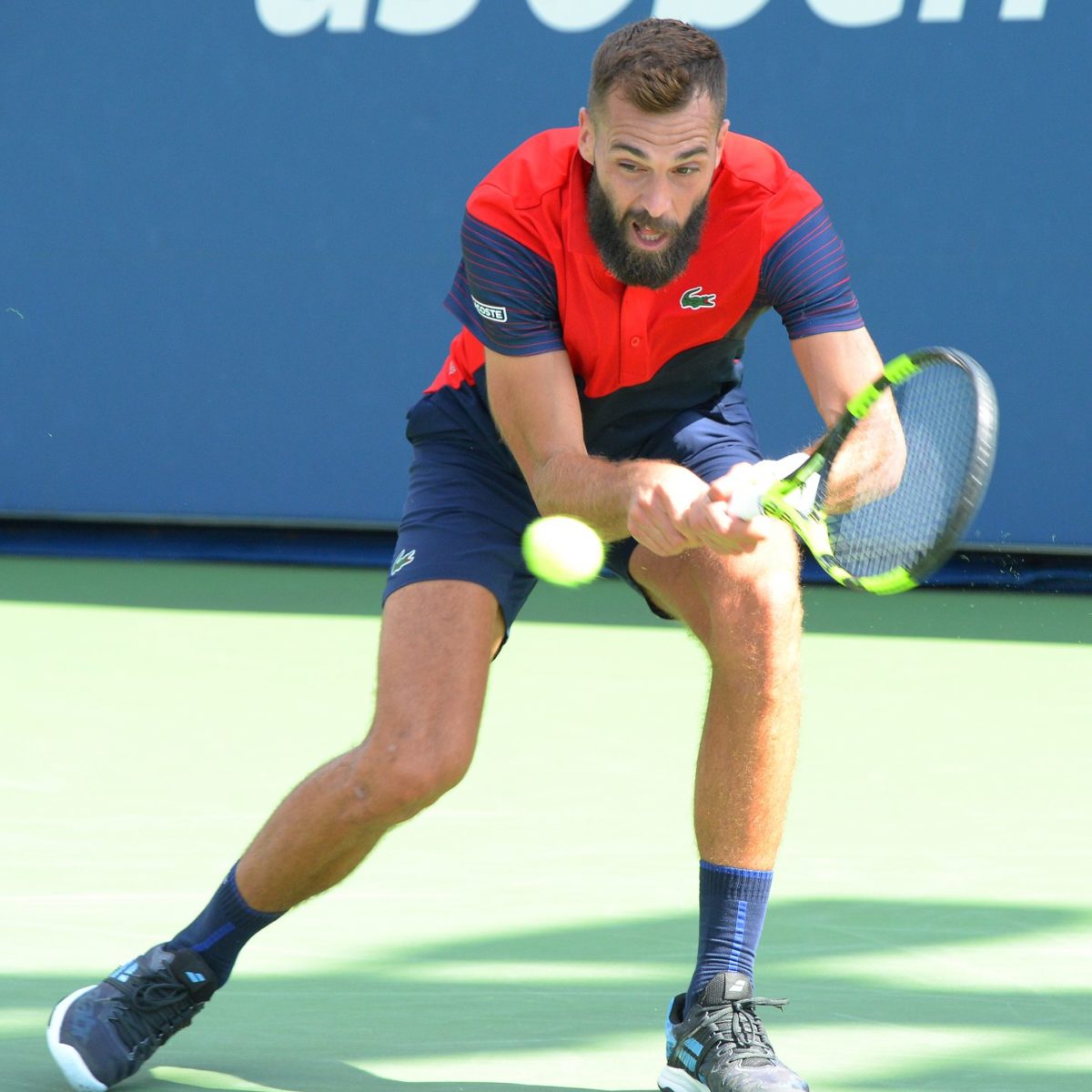 Benoit Paire quit his second match from three played as the Frenchman’s duel with inconsistent COVID-19 testing continued in Hamburg on Wednesday.

The player who tested positive and was forced to quarantine during the US Open lasted just 45 minutes on the German clay, retiring while trailing Casper Ruud 6-4, 2-0. He complained of abdominal distress.

The 31-year-old has now lost all three matches he has played over the past month since tennis ended its virus lockdown; in those matches he has won a total of just seven games.

The No. 25 who has something of a reputation as the “Nick Kyrgios” of Europe for a habit of quitting at least seven matches since 2015, admitted that his COVID dilemma is weighing on his game and his mind.

“The only thing I know is I was negative in New York and Rome and now I’m positive in Hamburg,” he said. “Honestly it’s not easy for me.”

Paire will now face yet another virus test when he travels to Paris for the French Open starting on Sunday.

He said doctors have told him he could well test positive there and automatically be eliminated from competition at a second consecutive Grand Slam.

Paire revealed that  he had tested positive two days in a row in Germany, but came up negative on Tuesday, a result which allowed him to take to the court against Ruud, a Rome semi-finalist last weekend.

Ruud, who won seven of the last eight games against Paire, moved into the second round where he plays Italian sixth seed Fabio Fognini.