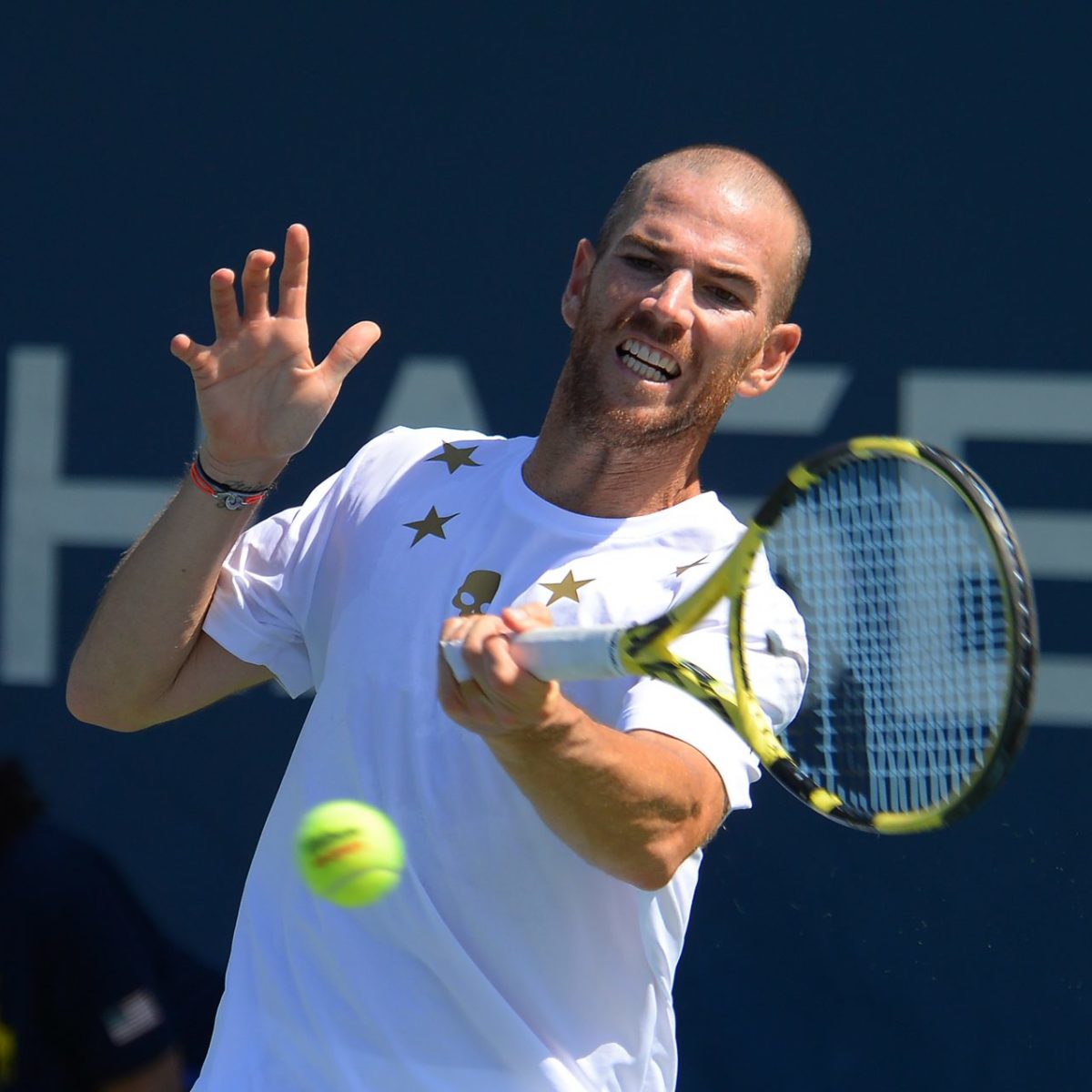 The heavy and unsteady hand of the US health bureaucracy is holding the “Paire 11” players virtual hostage in their hotel rooms for another week after all lost at the US Open.

The case burst into renewed prominence on Friday afternoon when the match between fifth seed Alexander Zverev almost didn’t happen after New York state officials trumped NYC colleagues, ruling that Mannarino – who had been in “close contact” with infected colleague Benoit Pair a week earlier – could not take to the court for the third-rounder.

The US Open went to bat for the competitor, with a solution finally worked out which delayed the start for three hours; Zverev eventually won in four sets as Mannarino battled an apparent adductor injury.

The Frenchman was fingered as one of the “paire 11” players who had associated with positive test player Paire the weekend before.

Though none of the other 10 had a positive test or symptom, they were placed in a special regime, which permitted only leaving the player hotel to compete in matches at the Flushing Meadows site.

Mannarino was the last of the group still surviving in the tournament.

But even in defeat, the mainly French players will remain “hostages of Long Island” with health officials keeping them under personal lockdown for another week to run out the obligatory quarantine period.

“I know that I’m not going to be able to leave New York before next Friday in my situation. It’s a different situation for every single person because depending of what was the last time you’ve been exposed to Benoit, he said.

“From my memory, my coach is not going to be allowed to leave before Saturday. But me,  I’m going to be able to leave maybe one day before him.

“I don’t know exactly or officially how is my situation right now,” the No. 39 said. “I think I’m going to have to stay quarantined in my room for the next seven days or something, at least until next Friday.

“Then let’s see, I’m trying not to think about that. My match was pretty intense.”

Mannarino remains remarkably generous towards tournament officials in the face of what he has been through:

“I’m not going to call it a nightmare, that’s for sure. I’ve been playing the tournament, maybe a special tournament this time.

“I’ve been allowed to play. I’ve been able to play. They put me in a situation that I could give my best on court. I’m not going to complain about that.”