Oz report: Unvaxxed Djoko will be allowed to play Australia 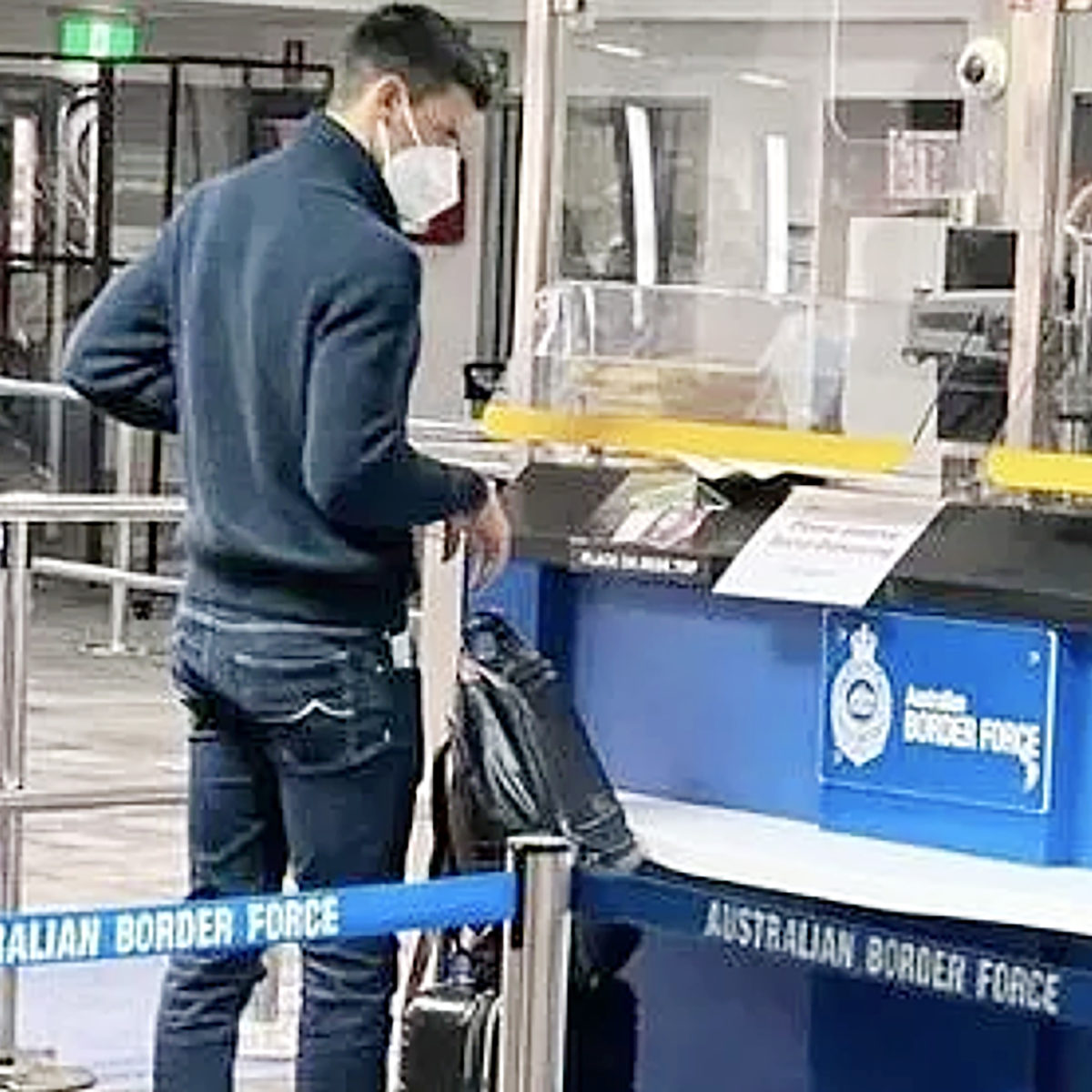 Australian authorities are preparing to allow unvaxxed Novak Djokovic back into the country to play the Open in January, according Melbourne’s Herald-Sun newspaper.

The Serb who has continually vowed never to accept the COVID vaccine taken by billions around the globe, was detained for five days and then deported from Australia last January after two court dates which rocked tennis as he tried to enter and play the Open as world No. 1.

Normally, deportation means a three-year ban from Oz, but Djokovic may well slip through a loophole which allows the government minister in charge to overrule the regulation.

The Herald-Sun reported that the 35-year-old who remains banned from North American events due to his no-vaxx status.

It said that Immigration Minister Andrew Giles has “decided in principle” on the plan if Djokovic makes an appeal.

Djokovic has gone to ground in the Balkans, withdrawing from Serbia’s Davis Cup date this weekend but still listed as on the Team Europe roster for the Laver Cup in London from September 23.